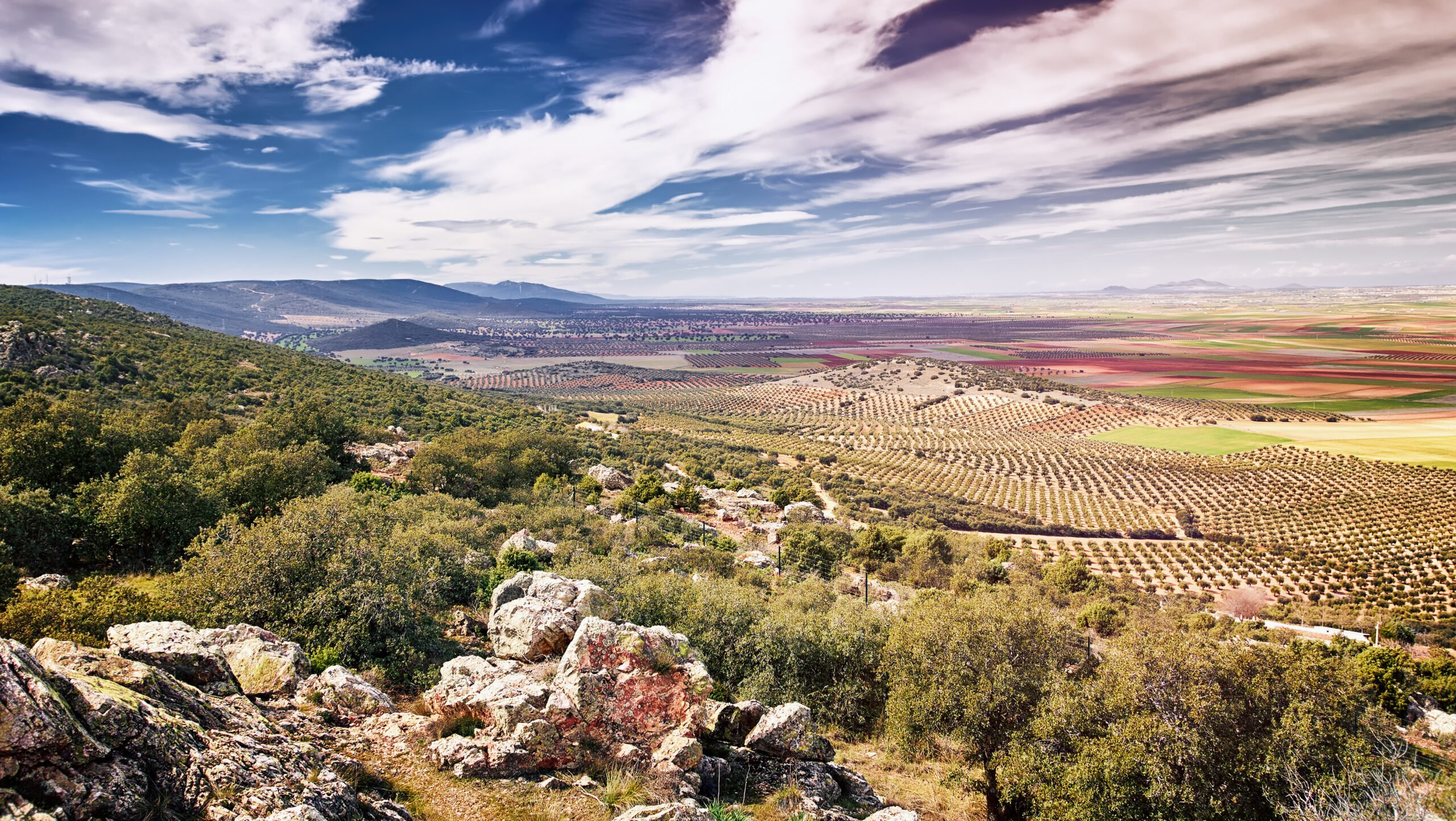 Best Things to do in Seville

If you’re heading to the capital of Andalusia, you’ll want to known the best things to do in Seville. One of the world’s original cultural melting pots, the city was founded by the Romans. Later centuries saw it ruled by Islamic Spain, before falling under the jurisdiction of the Spanish crown in 1248. Becoming rich off monopolizing trade with the country’s New World colonies, Seville is full of historic wonders. It’s also full of stunning wonders that you can see detail our Seville design guide.

But this doesn’t mean Seville is a dusty city-wide museum. Its residents have a zest for life that shows itself in the packed tapas bars come evening, and greenspaces each weekend. Not only that, but Seville is perfectly located to be a base for exploring southern Spain in more detail. It is similar in distance from Cordoba, Cadiz, Malaga, and British-owned Gibraltar. It’s also easy to access Bilbao, which you can discover with our beautiful Bilbao design guide.

Step onto the streets of central Seville and the city’s long history seems to sing from every building. The Old Town dates back to the early days of the Romans, and today boasts three UNESCO World Heritage Sites. The first is the Alcàzar Palace, built for the king of Castile out of a pre-existing Moorish palace. The cathedral opposite is the largest Gothic structure in the world. It has an intriguing belltower called the Giralda converted from a minaret. Finally, there’s the Archivo General de Indias, which stores important papers dating from the travels of Christopher Columbus among others.

These sights might be easy to discover for yourself. However, there’s no better way to get under the skin of Seville than with an insider tour. Led by a local expert, they not only detail tales missing from guide books, but point out hidden gems. What’s more, they offer the chance to meet with locals in the streets and bars. Alternatively, opt for the women of Seville walking tour. This specifically looks at this sometimes underestimated role women have played in Seville’s long history.

Crisscrossed with cycle lanes, hopping on a bike makes for a great alternative to pounding the pavements on foot. It also means you can explore much more of the city in the same amount of time. You’ll see the main sights, from Plaza Neuva to the ancient alleyways of Santa Cruz, the historic Jewish Quarter. But cycle lanes also connect up the city’s parks and riverside.

So why not grab an e-bike for a couple of hours to take the hard work out of cycling with? Check out the likes of the American Gardens, Alamillo Park, and Prado de San Sebastián on this e-bike tour. Instead, you could head towards the banks of the River Guadalquivir and the Tirana neighborhood. Here you can admire the views of Seville’s many bridges, from Isabelle II Bridge, to the dramatic Alamillo Bridge.

The original home of tapas, Seville has a food culture that shouldn’t be missed. Roughly translating as ‘lid’, there are various stories as to how tapas came about. What is agreed is that the name refers to lids placed on top of glasses of wine and beer. These eventually became small bites of food. There’s also little doubt that the best tapas can be found in the bodegas and bars of authentic side streets.

They are best found with the help of a guide, in the Bohemian District and elsewhere in the city. Out alternative market and tapas tour captures the best tapas bars of the moment. You’ll get to try dishes including baked goat’s cheese, deep-fried calamari, slow-cooked pork, and paella. You’ll also get to explore one of Seville’s local markets, where these ingredients first come together.

Beyond the city limits, Spain’s dramatic countryside opens out as it stretches inland towards mountains and protected reserves. One of the most atmospheric ways of exploring the area around Seville is by horseback. This horse-back riding tour is perfect for adventure seekers! First, meet the Andalusian horses native to the area at a family-owned ranch.

You will then join a guide as they lead you along historic paths. These slip through vistas largely unchanged for decades. Such a tour harks back to the time of El Cid and Don Quixote, when horseback was the main way of travelling. Should you instead be guided by your stomach, head to one of the farms that produce the region’s famed hams on our Iberian ham tasting and Aracena cave tour.

These days travel beyond Seville is much easier than it once was. It makes the city a great base for daytrips to other towns and cities in Andalusia. The options really can seem endless due to the large number of attractions the region has to offer. Those who want to experience as much as possible have a range of tours that start and end in Seville.

It’s possible to take tours to explore both Granada and Gibraltar with city tours (just don’t forget your passport for the second). Alternatively, you can combine a tour of Cadiz and Jerez, visiting Europe’s oldest city and historic sherry houses. Find out where to stay in Seville with our curated guide.

In many ways Seville is the perfect Spanish escape. It offers visitors a huge number of sights, museums, and parks to enjoy. It also acts as the perfect point from which to explore more of Andalusia’s many wonders. If you didn’t find your perfect tour above, see our tours of Seville, and find your best hotel from our hotels in Seville. 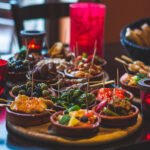 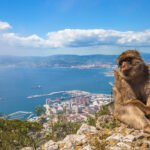 Gibraltar Tour from Seville From $169 per person 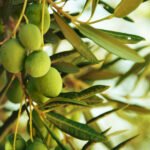 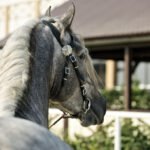 Andalusian Horseback Riding from Seville From $129 per person 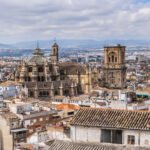