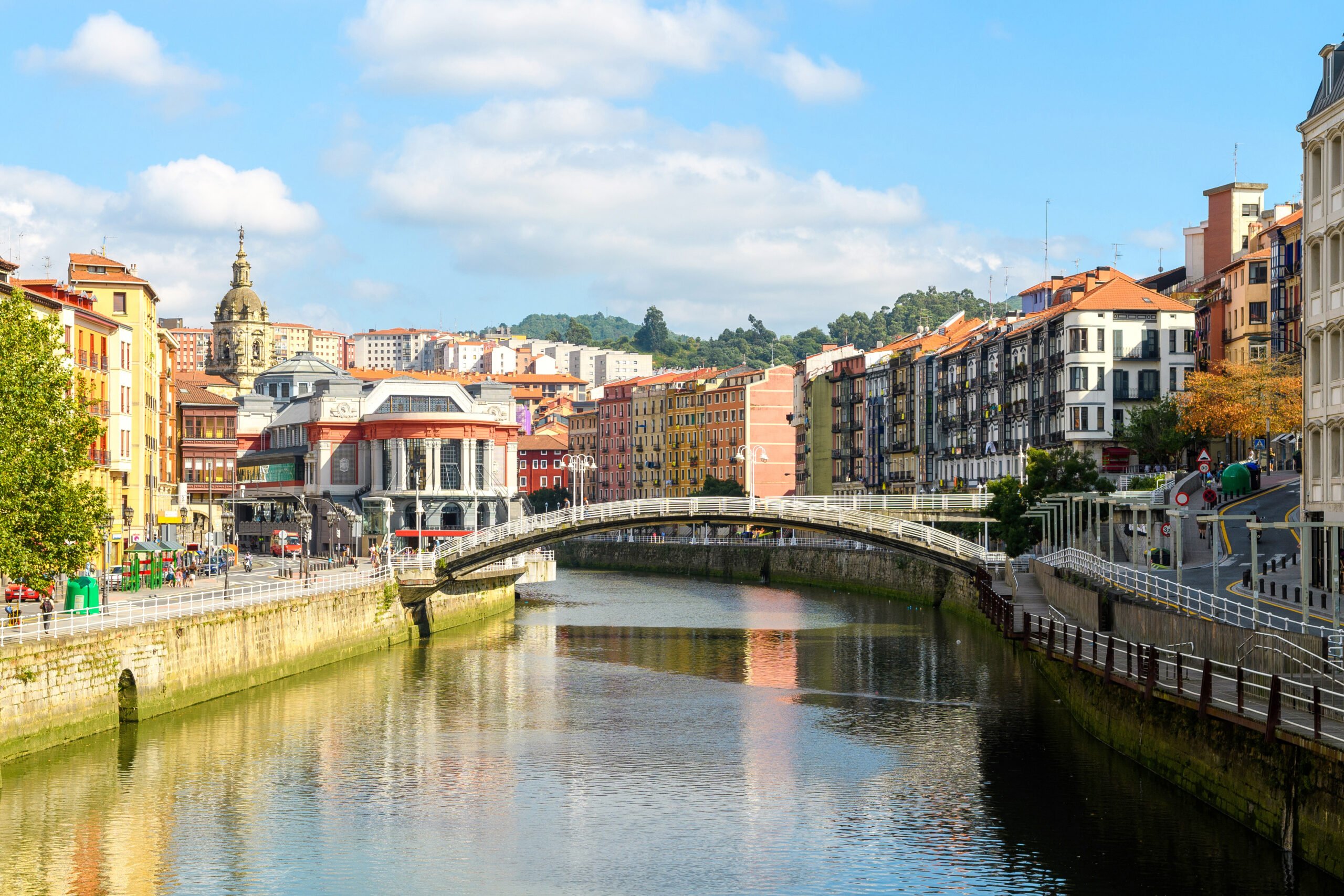 Best Things to do in Bilbao

Situated on the northern coast of Spain, Bilbao sits in a bowl of land surrounded by attractive mountain vistas. The capital of the autonomous Basque Country, it is a hardworking port city turned internationally-important cultural hotspot. This rapid and surprising transformation is most obvious from the creation of the Guggenheim Museum, which features in our Bilbao design guide. But the city is more than one landmark building. It has been awarded the Lee Kuan Yew World City Prize – the ‘Nobel Prize’ for urbanism, among several other important awards. Here are the best things to do in Bilbao, as well as hotels in Bilbao and all our tours of Bilbao.

Bilbao began as just three roads surrounded by stout walls around modern-day Ronda Street. It is a city with a history going back some 700 years. Its Old Town plazas and narrow streets remain the hub of the city. Together, they’re busy with shoppers, chatting locals, and a huge amount of atmosphere throughout the day. Of a multitude of important landmarks, one of the finest is the Gothic detail of Saint James’ Cathedral. It has been a stop on the famed Camino de Santiago de Compostela for more than half a millennium. Also be sure to visit City Hall and the neoclassical Plaza Neuva, circled by arcaded buildings dating to the 1820s. One of the best ways to avoid missing anything is to join a tour of Bilbao’s Old Town.

The Guggenheim Museum is considered one of the most important buildings of its generation. It was designed by Frank Gehry in the late 1990s, as part of Bilbao’s scheme of urban renewal. Even if you’re not a fan of art galleries, you should consider exploring the unique pattern of metal-clad surfaces. They reflect the estuary on which the museum sits, alongside artworks by the likes of Jeff Koons. Inside, the vast collection spans the second half of the twentieth century, including Andy Warhol’s Marilyn Monroe. Drift between all of the city’s most important architectural works on an insider’s tour of Bilbao, led by local experts.

Capital of a region that fiercely defends its autonomy, Bilbao’s traditional foods are different to those in the rest of Spain. Join a food tour of Bilbao’s old city and you’ll be guided through the dishes that make the region’s cuisine unique. From discovering traditional markets to relaxing in its most authentic bars, you’ll get to sample all manner of foods. These include pintxos snack foods, served alongside drinks in bars. Similar to tapas (but definitely don’t call them that), pintxos range from fish to stuffed peppers. They are generally ‘pinned’ to a piece of bread with a cocktail stick, giving them their name. Seafood being an important part of the diet, also look out for Biscayan-style cod, and chipirones en su tinta, or squid cooked in its ink.

The mountains that ring Bilbao become even more attractive to many visitors on the discovery that they harbor vineyards. The grapes go on to be made into txakoli, a dry white wine usually enjoyed as an aperitif. Tours of the Txakoli vineyards will explain the process behind making this green-tinted drink. They also go into its traditions, such as pouring it from a great height. Visiting the wine cellars, it goes without saying you’ll also be able to taste their contents. An expert will guide you on the flavors you might be able to pick up.

If all this eating and drinking leaves you in need of exercise, why not join a Bilbao bicycle tour? Even at a leisurely pace its possible to discover much more of the city that it is on foot. At the same time, you can take in the atmosphere in a way that isn’t possible from a minibus. Feel part of the city you’re visiting as you head down its avenues. Check out its landmarks from an alternative viewpoint, through this informative, low-carbon tour.

The Best of Bilbao

An impressive demonstration of urban renewal, Bilbao has a wealth of attractions that go far beyond its famous Guggenheim Museum. Discover all the city has to offer from its Old Town to brand new architectural wonders, on foot or by bike. Then sample the local food and drink. That way, you can’t miss the best things to do in Bilbao. Or explore the best things to do in Seville, and our guide to 2 days in Granada for a full Spanish journey. 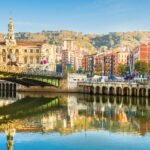 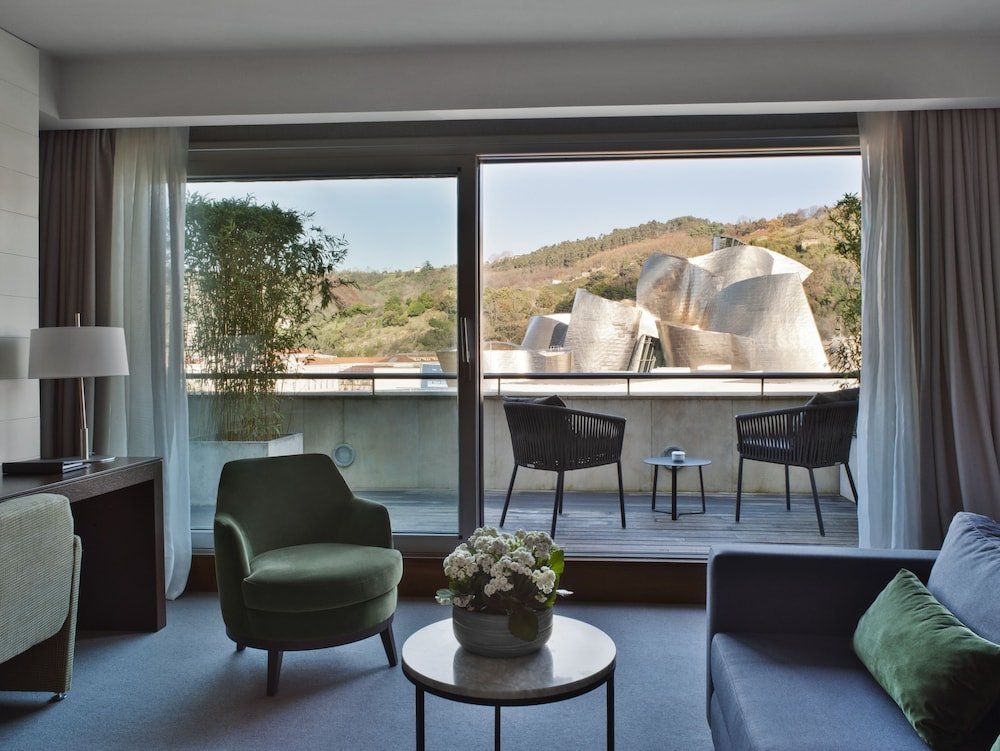 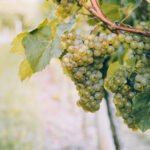 Private Txakoli Wine Tasting Tour from Bilbao From $159 per person 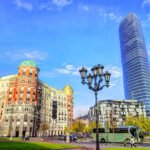 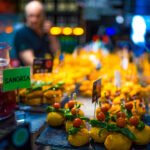