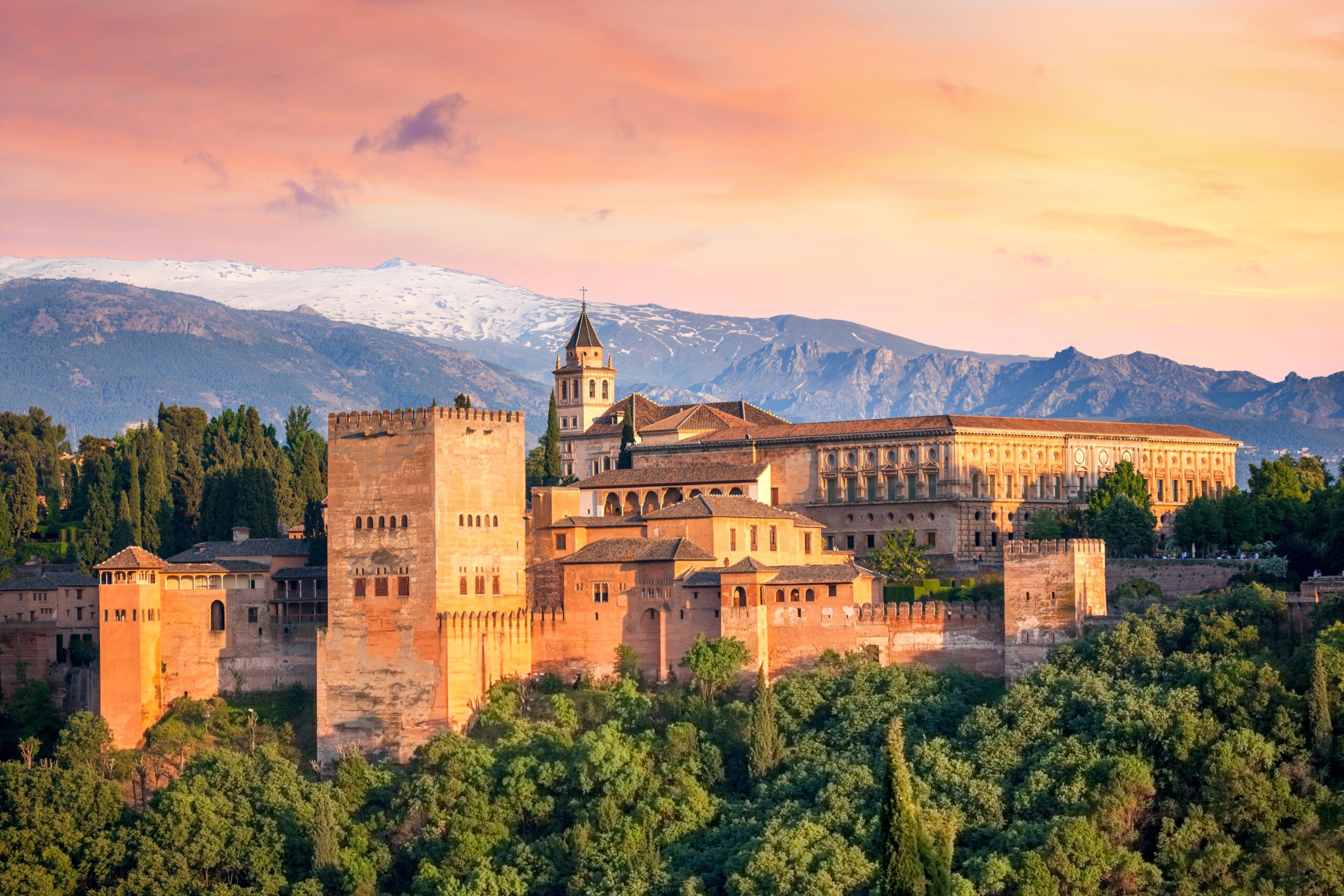 If you’re lucky enough to have 2 days in Granada, you’ve got time to enjoy all the city’s sights and delights. These include the astonishing Alhambra Palace, and cultural attractions as varied as tapas and flamenco dancing. But Granada is also a great base for exploring the region more widely, whether on city tours or countryside hikes. One of Andalusia’s main cities, Granada is just an hour from the Mediterranean, Seville, and Cordoba. Explore our range of tours and packages in and around Granada for a fun and easy way to get the most out of your time there. Or, simply read on to get ideas and inspiration for your itinerary!

Day One in Granada

Use your first morning in Granada to tick off its star attraction, the Alhambra Palace. Dominating the skyline of the city, this UNESCO World Heritage Site was constructed in the early 1300s. Built during this period Andalusia was under Arab control, this palace complex is a must-see. Surrounded by stunning gardens known as the Generalife, it is considered one of the finest examples of Islamic art in the world. In its time, the palace was home to Nasrid sultans and the Spanish monarchs of Ferdinand and Isabella. As a result, it has witnessed a number of important events, including a visit by a certain Christopher Columbus. Get the inside scoop on the Alhambra Palace and its surrounding highlights with our Alhambra, Albaicín & Granada Old Town Private Tour.

Having captured sight of Granada’s landscapes from the Alhambra, this afternoon is the perfect time to explore them in more detail. One of the best ways to get among them is to pull on a pair of walking shoes and join a tour along the Darro River. They lead out of the city center and into the hills beyond, using the 15-kilometer river as a rough route. Taking in everything from the central Plaza Neuva to Sacromonte gypsy caves, they offer a huge insight into the history of the city.

Andalusia is the birthplace of two of Spain’s most iconic exports – flamenco and tapas. Discover them both with an evening tour of the tapas trail. They begin just as Granada’s locals are forgetting about work and joining up with their friends. The best tours take in both the city center and Albaicin districts, rich in Moorish architecture. Along the way, you’ll stop off at authentic tapas bars for a drink and a bite to eat. Having sampled croquettes, tortilla (Spanish omelet), and meatballs in rich tomato sauce, it’s time to enjoy the best flamenco you’ll probably ever witness. You’ll do this in its traditional home of the Sacromonte area of the city.

The morning gives you chances to hop over to neighboring Cordoba for a full-day tour of Cordoba from Granada. Discover the ties that bind these two cities and what sets them apart. Travel down a route used by traders, merchants, religious pilgrims, and warriors to this former center of Jewish life in Spain. Admire the charming streets and artisanal shops that line them. Sample local fare and see incredible examples of Spanish-Moorish architecture in the Mezquita and the stunning synagogue.

After feasting on tapas all night, it’s time to head out on one of the many fascinating day trips in the vicinity of Granada. For lovers of ancient rock formations, we recommend seeing the incredible Torqual de Antequera, a UNESCO Human Heritage site. On our guided tour of the area, you will see dolmenes, the largest megalithic structures in all of Europe, used as ancient burial sites. Scurry through secret passageways and hidden caves and enjoy the surreal scenery. Then, top it all off with a local tomato-based soup, porra antequerana. You can also add an optional Andalusian picnic onto the tail end of this lovely afternoon in the wild countryside.

Stroll back towards the Albaicin district for one last feel for Granada. The bars here provide the opportunity to chat with locals while enjoying one of the local tipples. They don’t look much from the outside but are an important part of the culture. They also offer a great place to sit and enjoy the sunset and lights coming on across the city. Bars like La Fragua may seem a little rough and ready but are ultimately very welcoming. Our Tapas tour of Old Town & Albaicin will give you the real experience in the area’s most authentic spots. Retire to one of the comfortable hotels from our curated guide on where to stay in Granada.

2 Days of Play in Granada

With 2 days in Granada, you can capture the essence of this part of Spain. But if you’d like to really get to the heart of this beautiful and mysterious town and take the guesswork out of planning an itinerary, our Highlights of Granada 6-Day Tour Package is the ultimate solution. If you’d like a multi-day experience that encapsulates Granada and its surrounding gems, consider a weeklong adventure through Seville, Gibraltar & Granada. Whichever way you get to Granada, you’re sure to be captivated by its enchanting features. 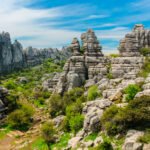 Torcal De Antequera & Dolmenes Tour from Granada From $125 per person 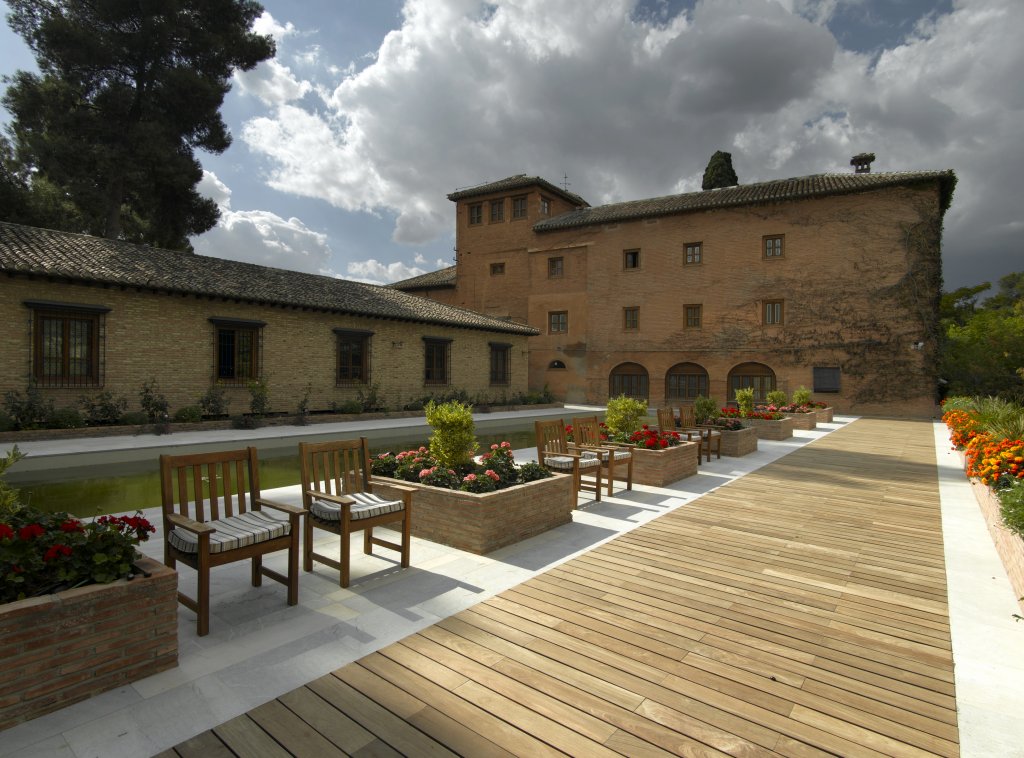 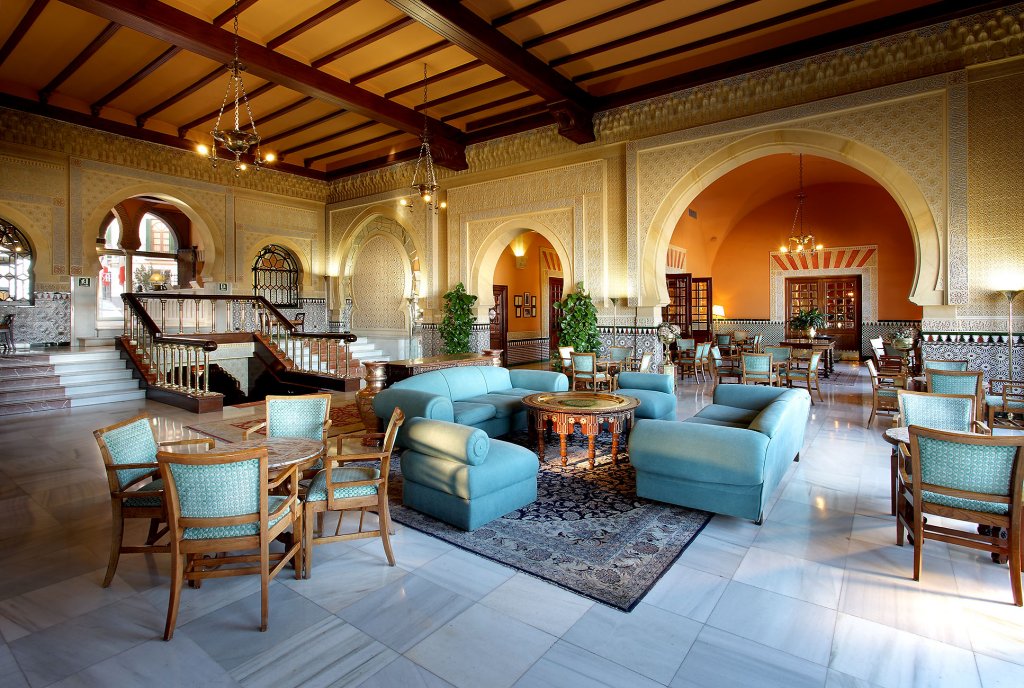 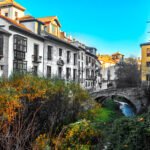 Darro River Hike from Granada From $80 per person 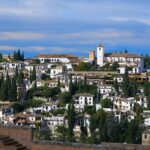 Highlights of Granada 6 Day Tour Package From $625 per person 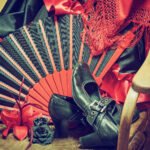 Tapas Trail & Gypsy Flamenco Show in Granada From $115 per person 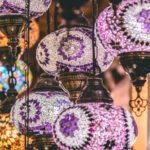 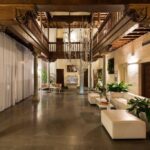 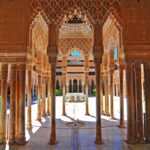