Best Things to do in Bangalore 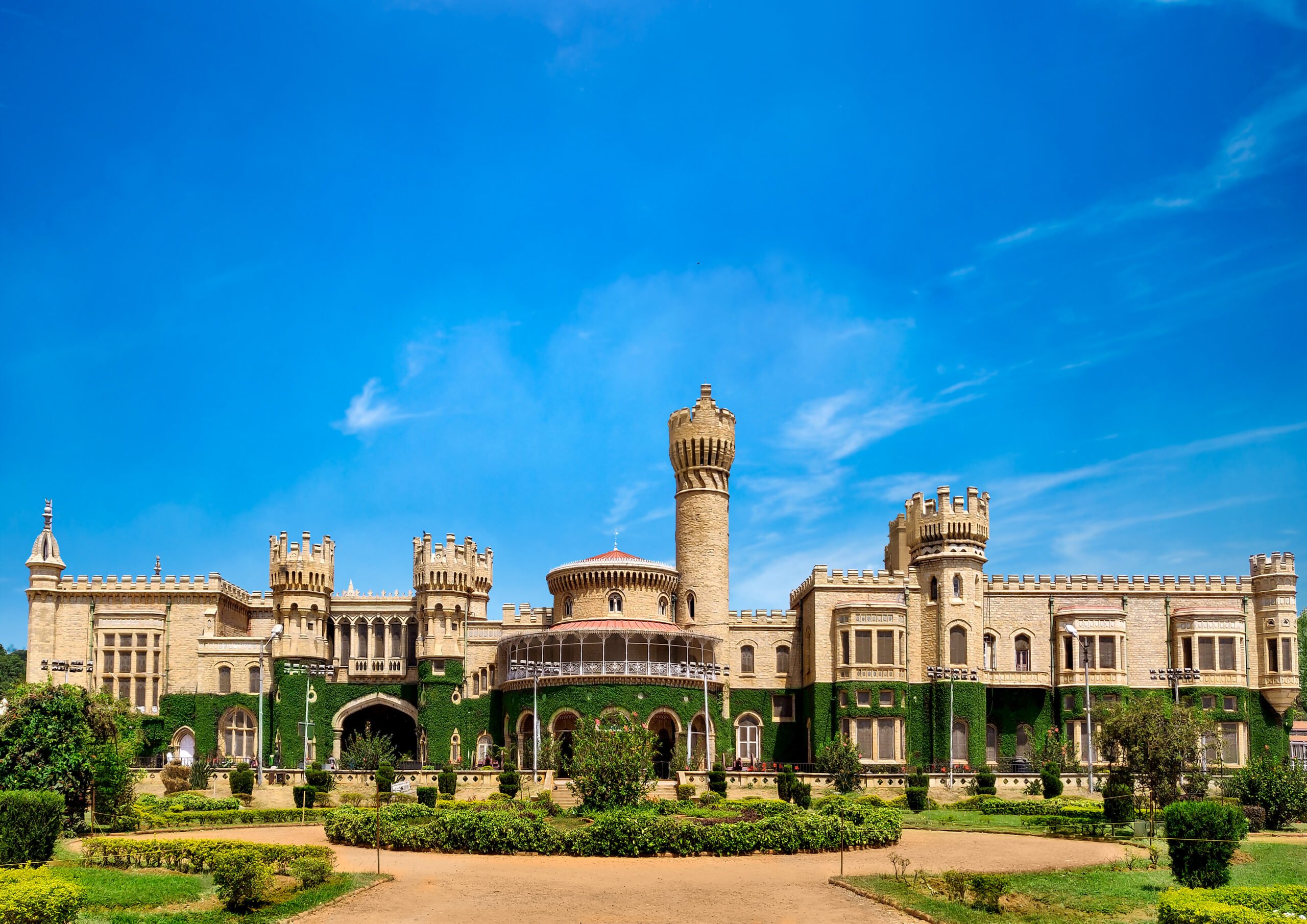 ‘City of contrasts’ may be a lazy cliché, but it’s certainly true when it comes to Bangalore (Bengaluru). The state capital of Karnataka in western India, Bangalore manages to successfully combine its twin titles. Not only is it described as ‘India’s Garden City’, but also the ‘Silicon Valley of India’. It’s a good central place to start journeys with plenty of hotels in Bangalore.

Needless to say, Bangalore has plenty of green space. Victorian-era parks, including Lalbagh Botanic Gardens and Cubbon Park, dot the city’s central belt. Among them you’ll find plenty of landmark buildings from the British and Independence eras. Modern Bangalore reveals itself best in its reputation in the kitchen and the brewery. As a result, its food culture should be taken very seriously indeed. There are also Whatever your personal tastes, here are the best things to do in Bangalore and around.

Travel back in time with this full day private tour to the Gommateshwara Bahubali Statue. A short distance from Bangalore, it’s the tallest monolithic statue in the world. Carved from a single piece of granite, it dates back to the time of the Western Ganga dynasty. It’s a dynasty who ruled over the region from around 350-1000 AD.

What’s most impressive is that this giant statue is still standing upright after so many centuries. It rises to nearby 18 meters (or around four floors) on Vindyagiri Hill. This is one of two hills on which the city of Shravanabelagola was built.

The statue could well be the greatest symbol of love between a mother and her son. An inscription dating from 981 AD commends a general by called Chavundaraya for erecting the statue in honor of his mother.

Visiting, you’ll not only see this magnificent piece of historic religious art first hand. You’ll also be told why this is such an important pilgrimage site (tirthas) for India’s Jains.

As you dawdle over the 600 steps that take you to the top of the statue, you’ll discover what makes Jainism distinct from Hinduism. At the panoramic views that await there, you can take in a wider impression of Shravanabelagola, including of the Belagola. This is a geometrically-perfect square pond that radiates light from its central location.

The cultural capital of modern-day Karnataka, for centuries it was an independent kingdom. Often called the ‘city of palaces’ because of its seven royal residences, this tour includes visits to two of them.

Lasting from 1399 right up until 1956, the kingdom of Mysore was ruled for most of this time by the Wadiyar dynasty. Being avid patrons of the arts led to Mysore becoming a renowned center of architecture.

However, Tipu Sultan, the Tiger of Mysore is probably the most famous occupant of the throne in Mysore Palace. Your private guided tour begins at his summer palace of Dariya Daulat Bagh, or Garden of the Sea of Wealth. Tipu Sultan’s infamy comes from his imprisonment of British prisoners of war during the Anglo-Mysore Wars of the eighteenth century. While here, you’ll hear the harrowing tales of soldiers cast into Colonel Bailey’s Dungeon.

The tour then continues to the city’s main royal residence, Mysore Palace. Located within the grounds of an old fort, the palace was constructed relatively recently. It was begun of 1897 and completed in 1912 after the previous mainly-wooden structure accidentally burnt down during Dasara festivities.

All was obviously forgiven between Mysore and the British by then, as it was designed by an Irish architect called Henry Irwin. After exploring the Indo-Saracenic style of domes and intricate carving the tour continues to Devaraja Market. This has been one of the city’s main commercial hubs for centuries. It has more than a thousand stalls, selling everything from kumkum powder (for Holi celebrations) to saris.

With this dance workshop and tour you not only get to watch professional dancers enacting moves that take years to perfect, but you also have the opportunity to try them for yourself. The aim of bharatnatyam (Sadira Attam) dance, the oldest of India’s classical dance traditions, is to tell a story. This is done through facial expressions and movement of your body alone.

Behind each and every gesture portrayed are ideas of spirituality or mythology. In fact, the dance form originated in the region’s Hindu temples. This is an important way of honoring Shiva, Lord of the Dance, as the supreme being.

Bharatnatyam is recognizable by the fixed potion of the upper body, while legs and arms perform impressive feats of movement. You’ll learn just the basics, to the sound of traditional instruments, by an expert tutor. Though traditionally danced by women only, these classes are open to both sexes.

If your bharatnatyam dance class or time at Shravanabelagola has made you want to learn more about India’s religions, read on. This tour of the temples of Talakadu and Somnathpuris the perfect way to do that. What makes the temples at Talakadu extra special is that many were entirely covered by sands and unknown for centuries. They were recently rediscovered, and excavations continue.

Your guide will be able to give you the lowdown on why Talakadu became the ‘cursed town’. Today, a handful of these reveal their stunning levels of carved detail. Of those that have been found, Lingam temple is must-see. It changes color from red to black and then white as the sun completes its daily course overhead.

Continuing on to Somnathpur, the tour will then take in Chennakesava Temple. Its claim to fame are the intricate ceilings with endless knot detail. Symbolizing eternity, they date back to the temple’s construction in 1268.

Making the Best of Bangalore

This incredible city offers a little something for everyone. The best things to do in Bangalore are a tantalizing array of adventurous activities. If nothing here suits your fancy, check out our tours in Bangalore. 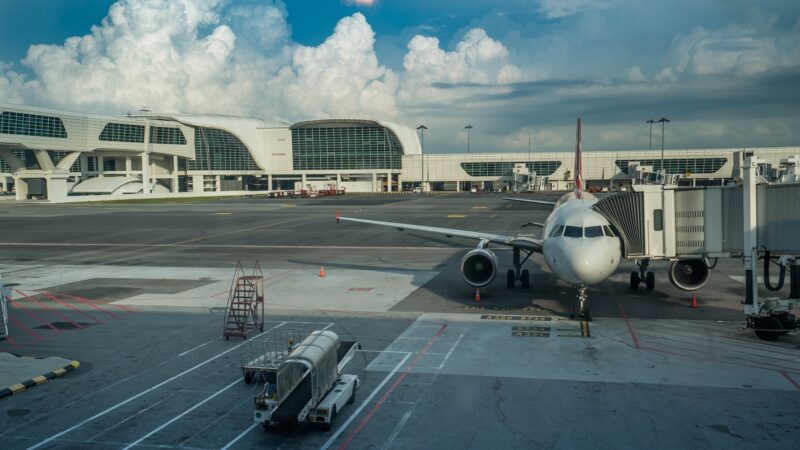 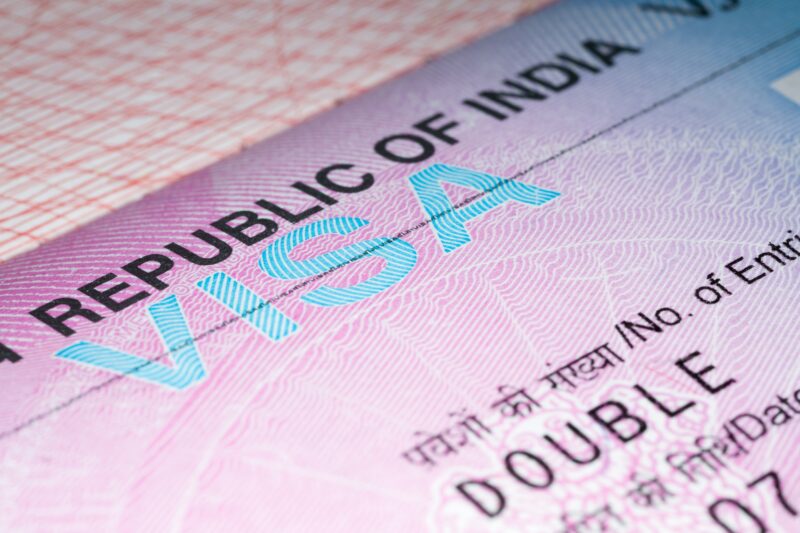 Do I Need a Visa to Visit India? 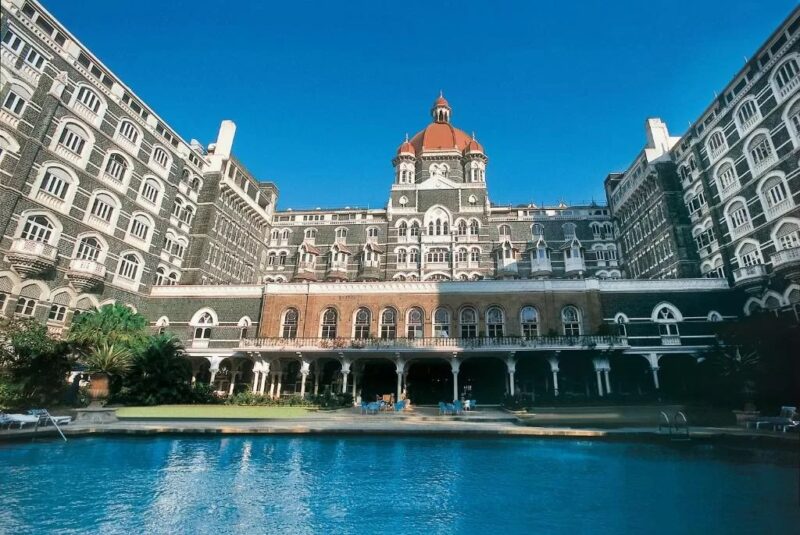 Most Beautifully Designed Hotels in India