One word perfectly captures the spirit of Israeli culture, and no, it’s not sababa (although it’s a close contender). The word sabra is used to describe a person born in the Holy Land, and like the desert cactus that shares this name, Israelis are truly a people that are prickly on the outside, yet sweet on the inside. While traveling in the region, be prepared to claim your space while standing in line (just kidding, lines don’t exist here!), and haggle down prices when shopping at the Carmel Market. But the minute you need help with anything, rest assured that there will be more than one prickly sabra quick to expose their sweet interiors. Study our guide to Israeli culture in order to truly appreciate the unique characteristics that have been adapted, out of necessity, in order for Israel to blossom like a cactus fruit in this complex region.

Israelis are well known for their blunt communication style, so don’t expect any sugar-coating to spare anyone’s feelings. At first glance, this can be misinterpreted as rudeness, but Israelis appreciate a direct approach and authenticity while communicating. Part of this is cultural and another part is due to the Hebrew language, which cuts out elaborate and unnecessary adjectives in order to get straight to the point. Life is too short to build up a facade, and as you spend more time in the bustling region, you’ll be sure to find yourself embracing the nu yalla! (let’s go) lifestyle.

Israel is a melting pot of people from all over the world, and the culture reflects this. The diversity extends to more than just ashkenazi versus sephardic, and entire neighborhoods throughout the country are known for their large populations of inhabitants that speak a variety of first languages other than Hebrew, Arabic, and English.

Boundaries, what boundaries? Israeli culture doesn’t prioritize personal space or filters of any kind, and rules are subject to interpretation. Asking about someone’s income or rent amount is considered perfectly acceptable, and nothing is ever none of everyone’s business here. Pushing the prescribed boundaries of what is allowed with a variety of kombina methods has evolved into an Israeli artform, which is evident in the advancements in innovation and technology that is second to none in the region, if not the world.

Israeli culture is a charming blend of religious and secular, so while public buses pause service during Shabbat, the Jewish day of rest, you can still find the yellow monit sherut picking up and dropping off passengers along the main streets each Friday evening and Saturday. Even the most adamant atheists are sure to spend Friday night dinners breaking bread with their families, and hauling home tupperware containers of Ima’s (mom’s) home cooking to get them through the next week. And don’t let them discover that you are without a dinner invitation for next week unless you plan on being dragged along and given a seat at the table.

But it’s not only Jews who rest of Shabbat. While many Arab (Muslim and Christian)-owned businesses stay open on Shabbat in Tel Aviv and around the country, the Muslim day of rest is Friday, and you’ll often see Muslim families barbecuing on the beach and in parks on Friday afternoons with their families. And don’t think that you can find a town or city where the call to prayer can’t be heard echoing through the air 5 times a day. One thing is for sure – no matter your religion or level of observance, Israel has a place for you.

It won’t take long before you discover the sweetness of the sabra culture while visiting Israel. Israeli hospitality is sincere and generous, with an open-door policy to family dinners, holiday seders, and even celebrations. Don’t be surprised if you receive an invitation to a wedding or bar mitzvah from a new acquaintance, and try not to melt into a puddle as you observe a CEO whip up a cup of cafe shahor (black coffee) for the visiting electrician before starting a board meeting. In Israel, there is always an extra seat at the table, a spare roll-out bed to crash on, and several sets of hands to help assemble furniture.

Israelis love to joke that they live in a developed country within a developing country. The land boasting some of the world’s top innovation still flips on the hot water boiler each morning for 20-30 minutes before showering. The cities, in a constant state of construction, consist of modern towers, renovated historical buildings, and dilapidated structures awaiting their turn for a facelift. Don’t be surprised if, while cruising down a busy street filled with cars and cyclists, you encounter a horse-drawn carriage. Israeli culture is in a constant state of development, yet its roots remain firmly grounded in its history.

Israeli culture was born from a spirit of innovation. How else could Tel Aviv, Forbes‘ 2nd best city in the world to visit, have sprung up in the arid desert only two generations ago? If you want to see an Israeli beam with pride, ask them about how they invented the cherry tomato. But all jokes aside, for such a small country, Israel’s innovation achievements in everything from agriculture and medicine, to defense and hi-tech startups is downright astounding. But in true Israeli fashion, regardless of all the impressive advancements made, one should never underestimate the number of uses for a cable-tie and roll of duct tape. 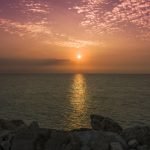 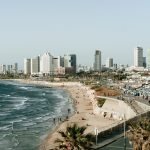 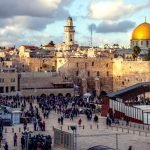 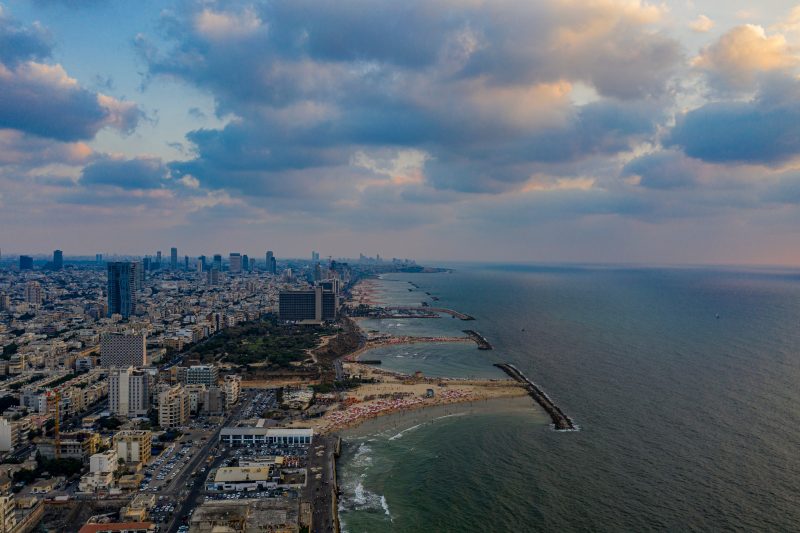 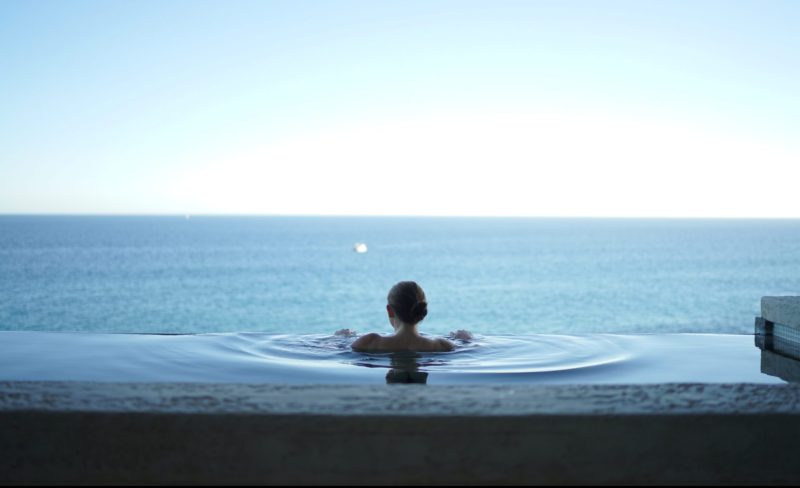 Spa and Wellness Guide to Israel 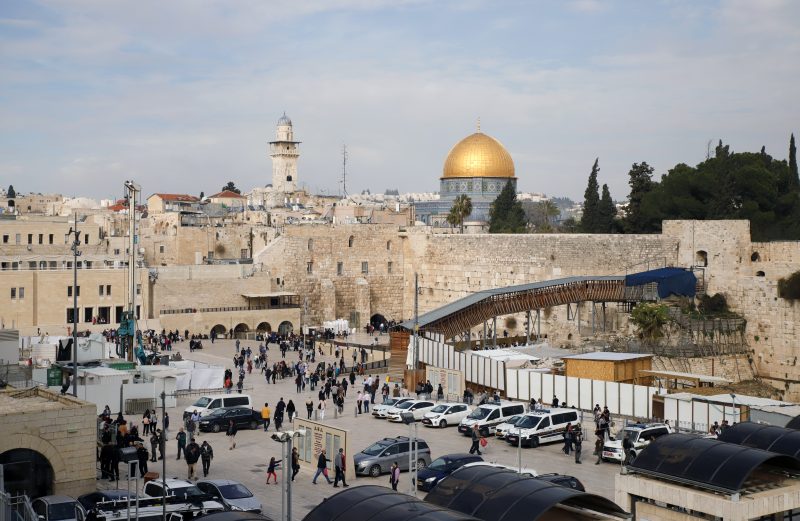 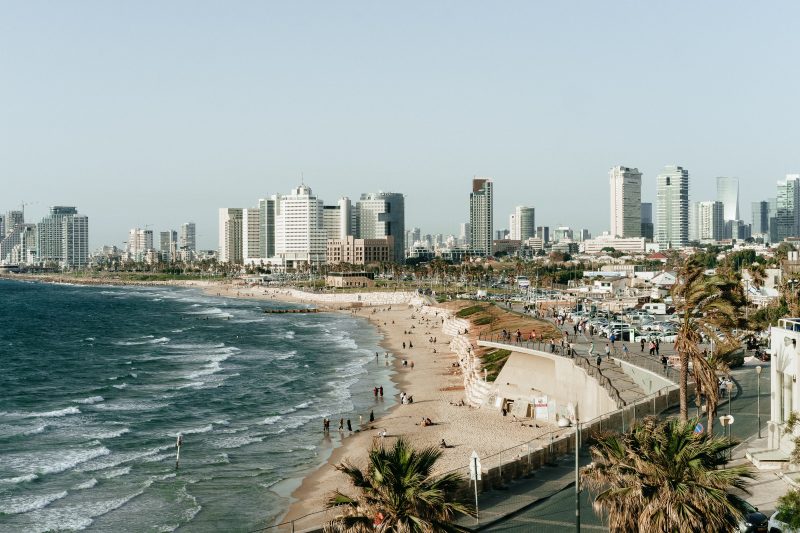