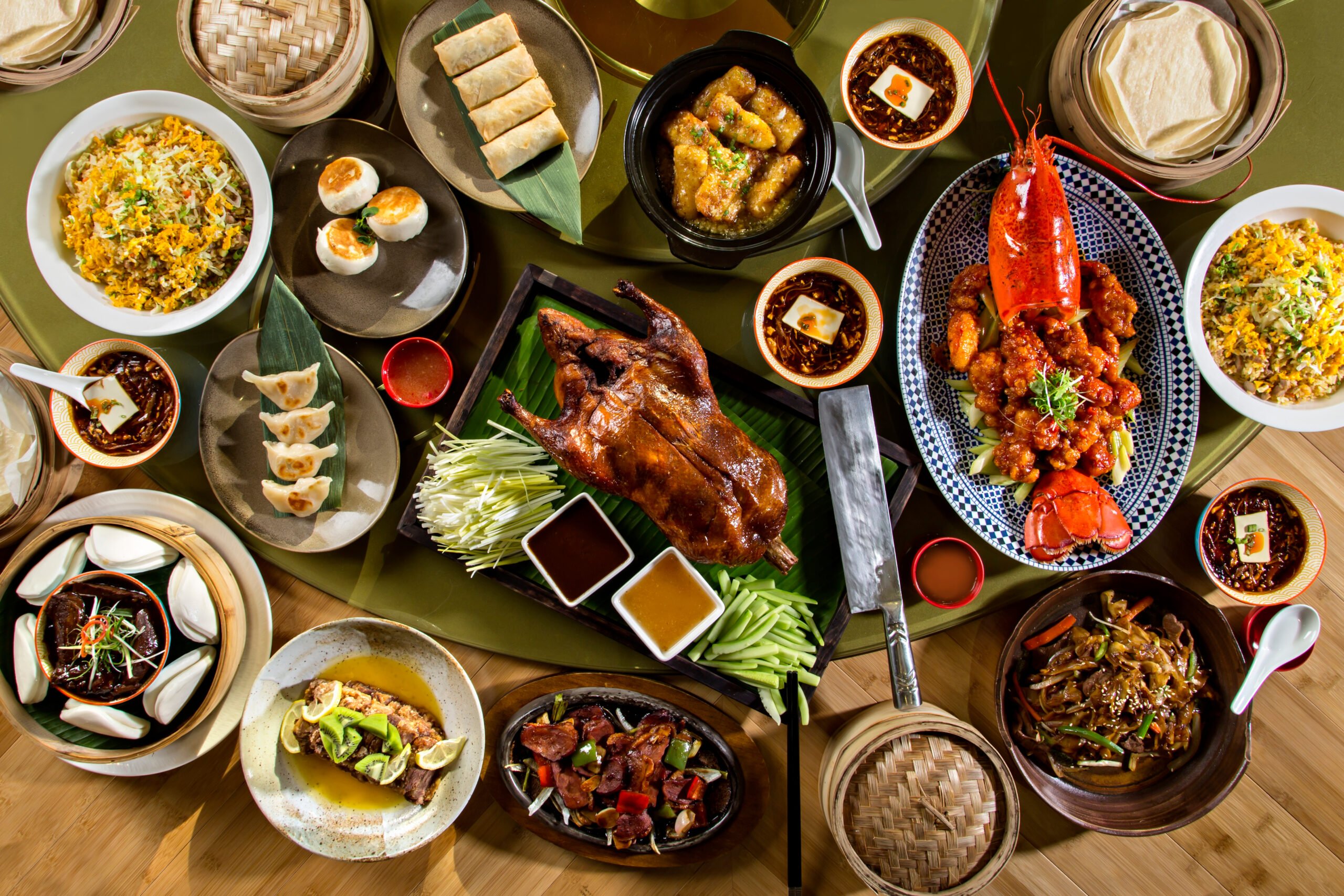 Looking for an Insider Food Travel Guide for China? You’ve come to the right place! It’s no wonder that a country as large and diverse as China should have a food scene to match. With more than 50 ethnic minorities and 14 land borders – including Russia, Pakistan, Mongolia, and Vietnam – cooking influences come from a huge range of sources. From the rich, warming dishes of the cold northern provinces to the spice of the southwest, the Western-favorites of Canton to the imperial-eats of Beijing, discover a whole new world of flavors. Our Insider Food Travel Guide for China is here to guide you through five of the unmissable things to eat on your visit to the Middle Kingdom and where to find them. And don’t forget to check out our great selection of authentic food tours in China.

Have you even been to Shanghai if you didn’t try xiaolongbao?! These delicious soup dumplings are one of China’s favorite foods. But don’t confuse them with Western-style dumplings or traditional Chinese jiaozi dumplings, these are a different thing entirely. Traditionally the dumplings are filled with minced pork, but this can also be combined with crabmeat. The meat melts during cooking and forms a tasty broth. This gives them their common name of soup dumpling. The Chinese name comes from the xiaolong they are cooked in. These are the small bamboo steaming baskets you’ll see at stalls and restaurants all over China. Be extra careful when trying xiaolongbao for the first time. The steaming broth within the dumplings can be boiling hot. As a result, it’s easy to burn your mouth if you pierce the dough without letting the broth cool first!

The riverside megacity of Chongqing is known being one of China’s economic powerhouses. It’s also the starting point for many Yangtze River and Three Gorges cruises. But within China, it’s known as Furnace City for its much-loved spicy cuisine. This includes the hottest hotpot in the country and super tasty hot and sour glass noodles. Called suan la fen, these hot and sour noodles are usually made with sweet potato noodles. They go clear when cooked, resulting in the “glass” part of their name. Most places will serve up hot and sour glass noodles with a tangy soup and topped with fried soybeans. On the other hand, it’s also possible to find them topped with meat and nut alternatives.

In China’s capital, you’ll have the chance to try food from all over the country. Restaurants serve regional cuisine from every province. But if there is one dish can’t miss, it’s Beijing’s world-famous Peking Duck. The dish dates back more than 600 years to the Ming Dynasty. Chefs traveled from all over to cook for the Emperor, but only the finest were allowed into the palace. It was one of these chefs that created the Peking Duck recipe, which became a highly guarded secret. It was originally forbidden from being cooked outside the palace walls. Eventually, the secret did get out, and Peking Duck is now a much-loved dish throughout the world. The dish is usually served as thinly sliced duck with paper-thin pancakes, cucumber, and delicious sweet-yet-savory Peking sauce.

Chongqing might be home to the hottest hotpot in the world but it’s Chengdu that has made its name as the hotpot capital of China. As the city’s most popular food, you’ll find hotpot places on almost every corner. If the idea of the extremely spicy broth has you sweating already, don’t worry! In many of the city’s hotpot restaurants, you’ll find split pots, known as Mandarin Ducks. To explain, one side of the pot will be full of spicy simmering broth, while the other side is a pale, cooling broth.

Chengdu is famous for its range of hotpot ingredients. When you first enter a hotpot restaurant, you’ll notice chill-cabinets full of delicious and sometimes unusual options! From vegetables to tofu, chicken to rabbit head, and even pig brain, load your tray up with whatever you are brave enough to try! If you want to find out more about traditional hotpot ingredients, a tour of a local market provides the perfect opportunity to learn.

Xian is the capital of China’s northwestern Shaanxi province. Known as the starting point of the Silk Road, its most famous site is the incredible Terracotta Warriors. This ancient city is also known for its delicious cuisine and food markets. Don’t pass through without trying Xian’s popular Biang Biang noodles. The name biang and its traditional Chinese character are a bit of a mystery. The character is considered one of the most complex in the entire language, comprising of 58 strokes. Furthermore, it’s unknown how the character came to be or what it actually means! No matter where the name originates from, the tasty noodles are usually very thick, long and wide, and topped with beef, mutton, chilies, and coriander. They are extremely cheap to buy and can be found at most snack stalls and restaurants.

Has our Insider Food Travel Guide for China left you hungry for more? If you’re ready to start your China journey, browse our handpicked selection of the best hotels in China. Consider following the ancient Silk Road on a 10-day tour from Beijing. Alternatively, discover the highlights of Beijing, Shanghai, and Xian on the 7-day express tour. If you’re visiting China for the first time, be sure to read our handy China Culture Guide for everything you need to know about Chinese customs. 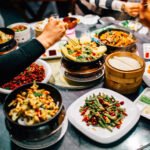 Flavors of China Beijing Restaurant Tour From $87 per person 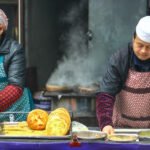 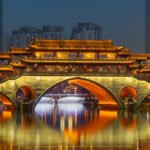 Chengdu Foodie Tour From $80 per person 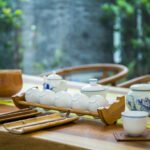 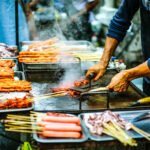 Shanghai Evening Food Tour From $69 per person Hotels in China