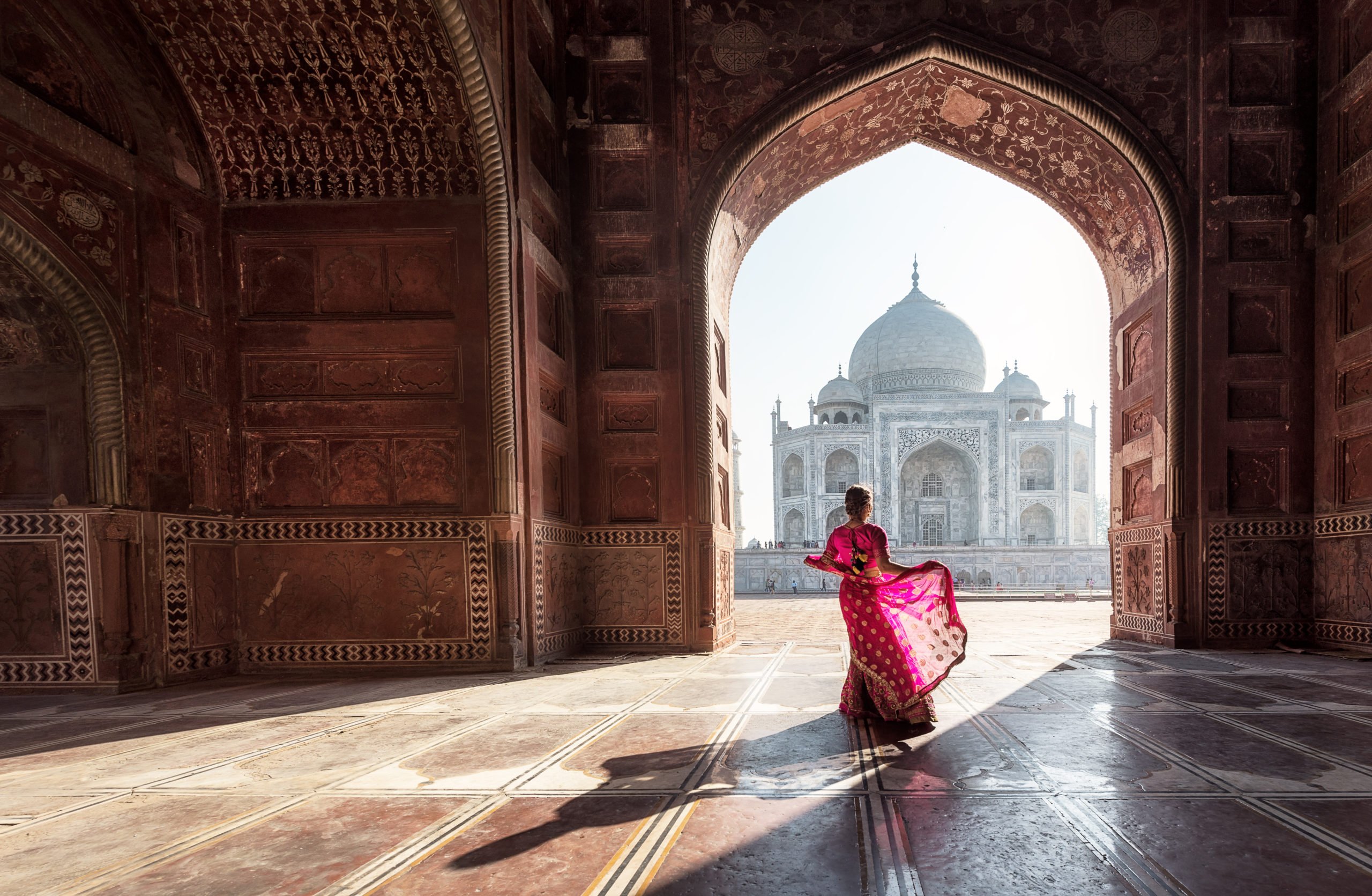 This India Culture Guide seeks to demystify a country home to one in six people on the planet. The world’s largest democracy, India is extraordinarily diverse, being multi-ethnic, multilingual, and multi-faith as our India Travel Guide details. However, there are many aspects of Indian culture similar across the country, from the beaches of Goa to the Himalayas. Here’s what to keep in mind while visiting India.

A conservative culture by nature, clothing tends to favor items that flow away from the body and hide its shape. Not only does such clothing ensure the wearer’s modesty, but also helps counter the heat and humidity. In larger cities, you’ll also see plenty of men and women in western-style workwear.

Bare skin beyond the wearing of a short-sleeved shirt is unusual and will draw the attention of locals. The except is when enjoying the country’s beaches. However even here, naturism and female topless sunbathing is not welcome, and technically illegal. Likewise, tight clothing, particularly on women, can unfortunately lead to unwanted attention and advances from men.

Initial meetings with Indians can be quite formal affairs when compared to those in the west. The handshake, introduced by the British, is still common in many social circumstances. Outside of cities, women are much more guarded. Other forms of bodily contact, such as clapping someone on the shoulder, are not generally unwelcome by both sexes.

Even if you are told someone’s forename, it’s polite to stick to their title and surname. ‘Sir’ or ‘madam’ are good alternatives, and will not be considered too formal. ‘Uncle’ and ‘aunty’ are also common phrases of respect for those deemed older, whether local or foreign. In social situations, the elder of the group should always be greeted first.

When meeting with locals, don’t be surprised if you’re asked lots of personal questions. Examples include the reason you might not be married, or how much you earn. These topics are perfectly normal, and considered a polite way of starting a conservation with a stranger.

In contrast, you should avoid potentially touchy topics, such as the country’s poverty rate, caste system, or religious tensions. Casual swearing is likely to shock even young, educated Indians.

Restaurants with large foreign clientele with largely match the scenes you are used to at home. These include those at hotels in India. More traditional restaurants and those serving locals may be very different. This is where an India culture guide becomes important. Cutlery, for instance, may be lacking, with the expectation that you will eat with your fingers. A spoon is almost always available if you ask.

If you do eat with your fingers, be sure to use only your right hand. The left is considered unclean and is best kept by your side or tucked under a leg throughout. Rules are muddied by the fact you can hold a glass or piece of cutlery in your left hand. You can also use it to help break up a chapatti or naan bread. Similarly, you shouldn’t pass or accept things with your left hand – although accepting gifts with both hands is a sign of respect.

Meals are often shared, and consist of a series of smaller plates. It’s usual for either your host, or the eldest member of the group, to serve the others around the table. Check out our Old Delhi Night Food Walk for the lowdown on the delights of Indian cuisine.

It is considered bad manners to arrive on time for a meeting or event. You should therefore plan to arrive 15 to 30 minutes after the arranged time. Don’t be surprised if you agree to meet up with someone and are left waiting.

If you have organized catering in advance, its best to over-cater. It’s not uncommon for people to bring friends or family along with them. It’s also considered polite to telephone 24 hours before to re-confirm arrangements.

To enter either a temple or mosque you must first remove your shoes. You should also do this when touring historic religious sites such as the ancient Buddhist University of Kanheri or temples of Talakadu and Somnathpur. The same is true if invited into a private home. Many sites will have a dedicated series of pigeon holes or lockers. At others you simply leave your footwear on the outside of the door.

Take your shoes off with your unclean left hand if you cannot do so without using your hands. It’s permitted to leave on socks, tights or stockings. You should also be modestly dressed with shoulders covered, and follow local entry rules, which differ between sites. Some don’t permit entry with leather objects, while others will expect men to remove their tops. Some temples do not permit entry to non-Hindus, while some mosques do not allow women to enter.

You will need to cover your head if entering a Sikh gurudwara (temple). Buddhist stupas should be walked around in a clockwise direction. You should also be careful about taking photos in Hindu temples – ask if it’s permissible if in doubt.

Kissing and public displays of affection should be avoided in public. Even couples holding hands is unusual, although men can be seen holding hands as a sign of friendship.

Avoid the soles of your feet pointing at anyone when you sit down. Also avoid placing your feet on items of furniture. If you accidentally touch someone with your foot, you should apologize.

As diverse as it is populous, an India culture guide is vital for anyone planning to visit the country – as are recommendations when it comes to hotels in India. Its guidelines apply whether joining a 5 day tour of Rajasthan or traveling for months. Follow the key points we’ve highlighted here, and you can avoid making mistakes – or worse – offending your hosts. 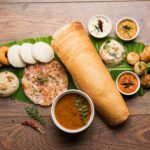 South India Cooking Class in Chennai From $105 per person 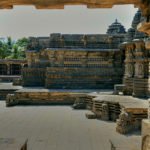 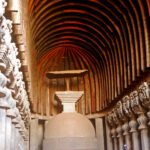