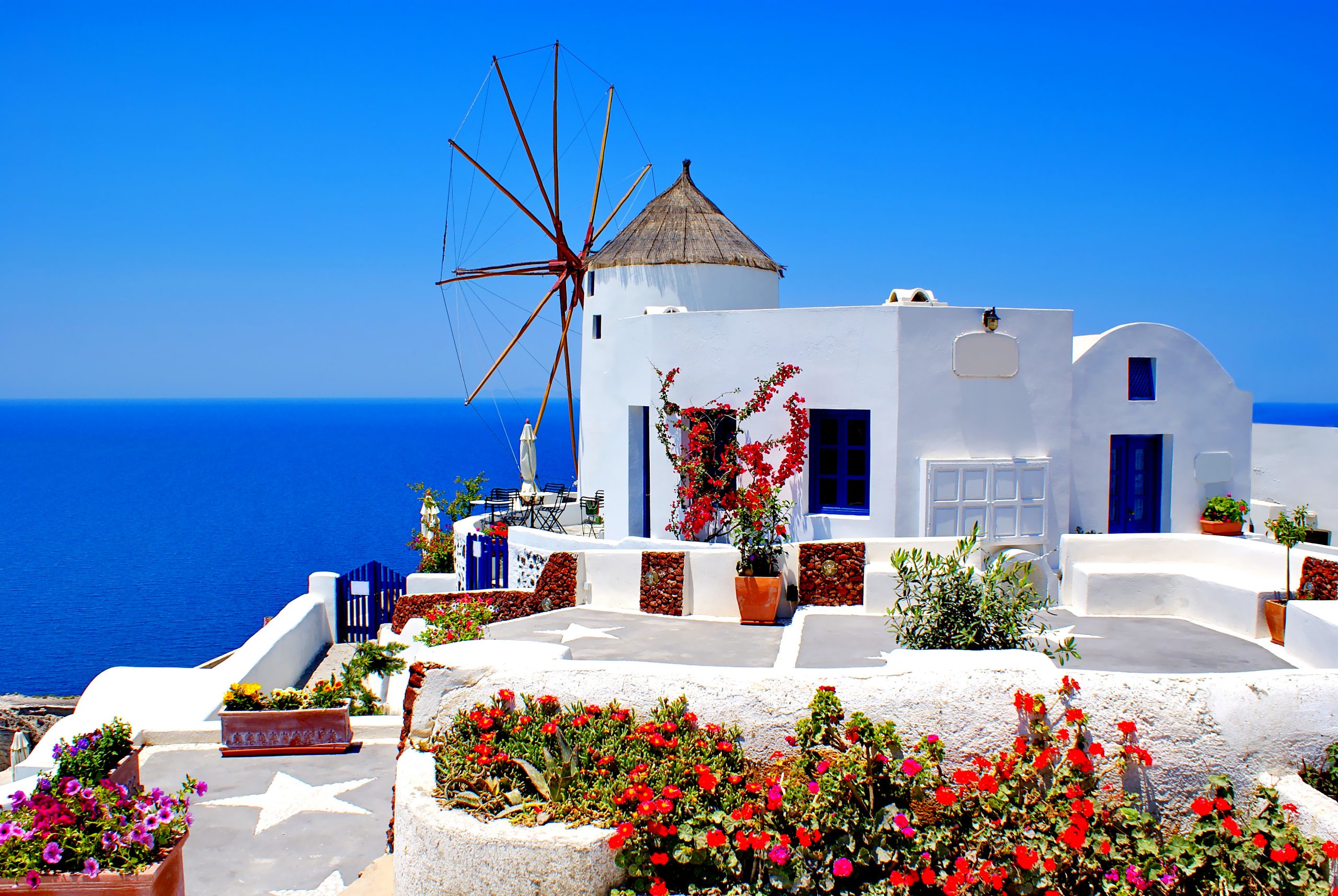 When you think of Greece, what comes to mind? Surely the ancient ruins of Athens and dreamy islands like Santorini and Mykonos. While these are excellent contenders for your Greece bucket list, there is so much more waiting to be discovered! When in Greece, make sure to experience the highlights, but it’s off the beaten path where you’ll find true paradise. When planning your itinerary, read our Greece Travel Guide for inspiration on how to include the best of both worlds.

Explore the Acropolis in Athens

No Greece Travel Guide is complete without a grand tour of Athens’ main historical landmarks. Even if you’re only spending a day or two in Athens, the Acropolis should be at the top of your list. Considered by many to be the ultimate symbol of Greece – and even Western civilization as a whole – the Acropolis rises from the heart of modern Athens to form a rocky hill crowned by three temples from the 5th Century BC. Highlights include the Parthenon and Temple of Athena Nike, but don’t miss nearby attractions like the Ancient Agora, the Roman Forum and the Temple of Zeus. Mythology enthusiasts won’t want to miss a guided tour to bring ancient history and myths to life!

Watch the Sunset in Santorini

Arguably the most beautiful of the Greek islands, Santorini is a picture-perfect dream. Its cliff-top towns fill endless postcards with whitewashed houses and vivid blue-domed rooftops. Spend your days in Santorini getting lost in picturesque streets, exploring the island, and relaxing in the sun – but there is one thing you can’t miss: the sunset. In Fira and Oia, any spot facing the bay will offer you a perfect view. The panorama is so romantic that it’s one of the top destinations for proposals and honeymoons!

While Athens may take all the glory as Greece’s capital, this wasn’t always the case. Back in 1812, when Greece established itself as an independent state, it set its capital in Nafplio, a city in the Peloponnese region. Today, Nafplio retains its old Venetian charm – with winding alleyways and neoclassical buildings lining the streets. The city is still beloved by the Greeks and is often hailed as the most beautiful city in the country. While in the region, the Peloponnese peninsula is a world-class wine destination, so don’t miss out on a tasting tour!

Fall in Love with Mykonos

Expect to find Mykonos on every Greece Travel Guide, and for good reason. For a truly glamorous Greek vacation, there is no better choice. From classy seafood restaurants to chic boutique hotels, this island has everything you need to live the life of a jet-setter – at least, for as long as you’re here. The island’s live music venues are always booked with world-famous international DJs, so this is the place to be if you want to spend your vacation dancing the night away.

Lovers of the great outdoors will have plenty to discover in Greece, from unspoiled beaches to scenic trails. For the ultimate experience, climb the country’s tallest mountain – the mythical Mount Olympus. Standing almost 3,000 meters tall, this “Mountain of the Gods” was the stage for the trials and tribulations of the 12 Olympian Gods. Today, the mountain boasts numerous hiking trails, lush waterfalls, and a number of eateries along the way serving hearty meals to refuel.

Rhodes is the larges of the Dodecanese islands, and a top destination in Greece. Protected as a UNESCO World Heritage Site, Rhodes Town is a car-free, cobble-stoned sanctuary enclosed by an impressive fortification system built in the 14th Century. Spend your days wandering through the maze of narrow streets and squares, and don’t miss landmarks like the Palace of the Grand Masters, the Town Walls, and the Street of the Knights.

Classified as a UNESCO World Heritage Site, the Metéora Monasteries take the prize as Greece’s most unusual landmark. Located in the Thessaly Plain, you’ll find rocky outcrops capped by centuries-old monasteries, six of which are open to the public. To visit, you’ll need to climb up several flights of steps that have been intricately carved into the rocks. Inside, flickering candles light up Byzantine frescoes and religious icons. A hiking or sunset tour is an extraordinary option! But foodies won’t want to miss the ultimate way to experience the region – with a food and wine tour!

Swim in the Blue Caves

Another of Greece’s natural wonders are the magical Blue Caves off the coast of Zakynthos Island. Set in the Ionian Sea, Zakynthos is a popular destination for travelers looking for something truly unique. Its pebble and sand beaches are a captivating sight (especially Shipwreck Beach) but its sea caves steal the spotlight as the number one attraction on the island. Off the northern coast, the Blue Caves are a wonder of nature – with sparkling water reflecting the blue sky onto the cave walls, creating an enchanting glow.

With more than 3,000 islands dotting Greece’s waters, you’ll never run out of dreamy spots. If you have at least one week to spare during your Greek getaway, an island hopping adventure is a must. The most popular way is by ferry, but you can also charter a boat or fly if you’re feeling fancy. With seemingly unlimited options, just take your pick! If you’re seeking a lively island nightlife, head to the Cyclades – where Mykonos and Ios will have you dancing until sunrise and napping on the beach in preparation for the next round. If you prefer a more local vibe, head to Paros, Antiparos, and Naxos. Romantics will fall in love with Santorini, and nature lovers will be in their element in Corfu, Crete, Milos, and Zakynthos. Wherever you go though, you can’t really go wrong!