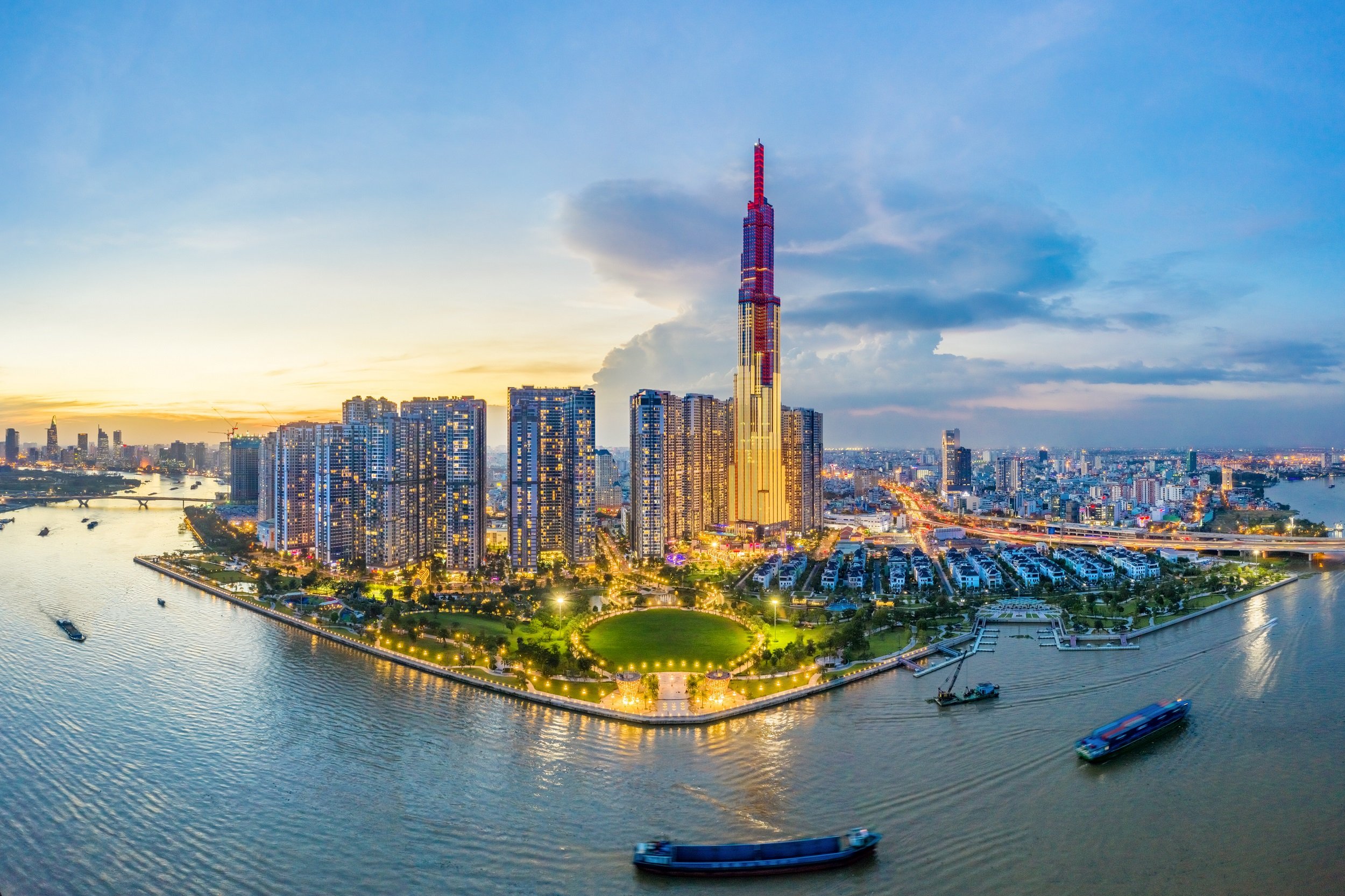 Where to Stay in Ho Chi Minh City

New visitors to the city might well wonder Where to Stay in Ho Chi Minh City. Built around the River Saigon, southern Vietnam’s largest settlement is still often known by its river’s name. Established in the 1620s, today the city is a showcase for French colonial architecture. It is also known as a place for discovering the history behind the Vietnam War, which divided north from south. As a result, it has become one of the most visited cities in the Asia Pacific region. This has led to a good range of hotels in Ho Chi Minh City. Let’s take a look.

Ho Chi Minh City’s District 1 (Quan Mot or Quan Nhat in Vietnamese) is considered the city’s center. Its hotels are just a short distance from many of the city’s most important landmarks and the starting point for tours including our Half Day City Tour. The neighborhood’s Ben Thanh Market is an excellent place to sample Vietnamese cuisine. Vietnam’s financial center, District 1 is also home to embassies and the headquarters of many international companies.

Hotel The Myst Dong Khoi is just a short stroll from the banks of the Saigon River. It has a colonial-style décor, with rooms containing furniture of richly-polished timbers together with hardwood floors. Airy and decorated in neutral tones, they offer outdoor space in the form of a private balcony or patio. Its rooftop also boasts a long L-shaped pool and deck, while elsewhere guests will find a spa, sauna, and fitness center.

At Fusion Suites Saigon interiors couldn’t be more contemporary. They emit an almost Scandinavian feel with their use of light wood finishes and modern furniture. However, murals cement this style firmly in Saigon by depicting images of people from right across the country. At the same time, floor-to-ceiling windows bathe the rooms in natural light. They contain a kitchenette, while hotel facilities include a spa and fitness center.

This hotel has rooms with chic modern interiors that echo the structure’s exterior style. Expansive windows form entire walls in its rooms, while a small outdoor pool can be found on its roof. A spa and sauna join a gym, beauty salon and barber shop as Liberty Central Saigon Citypoint’s main draws.

Dramatic straight lines typify the contemporary interiors of M Hotel Saigon. Its rooms are softened by the clever use of texture, and contain a seating area and floor-to-ceiling windows. Some also have a balcony. Its excellent location within the city is accompanied by a fitness center and inhouse restaurant.

When it comes to eleborate decoration, The Reverie Saigon takes some beating. Its glass and steel structure stands guard over an outdoor leisure pool and hot tubs. The rooms have large picture windows, a fridge, and Italian-made bedsheets. There is a 24-hour gym and sauna.

A little quieter than District 1, District 2 is rapidly gaining a name as one of the city’s coolest neighborhoods. On the opposite side of the river, it is something of a haven for the arts. A great addition to any Ho Chi Minh City design guide, it’s also a district of independent stores and trendy cafes lining the waterfront. Huge amounts of money have poured into District 2, which is favorably compared to Hong Kong and Singapore. Binh Thanh sits immediately to its north, and shares its reputation. Together they provide a great base for tours that head further afield, such as our Cu Chi Tunnel Half Day Tour and Mekong Delta Tour.

This elegant colonial-era boutique hotel has an excellent riverside location a short courtesy boat ride away from the heart of Saigon. The 23 rooms at Villa Song Saigon are simply decorated, with an art deco touch. Each contains a fridge and a television. Its grounds contain an outdoor saltwater pool, gym, and spa. A complimentary breakfast is cooked to order each morning.

For those looking for homely style, look no further than Maison de Camille Boutique Hotel. It combines mid-century furniture with personal touches such as contemporary stained glass and bright bedding. Its 19 air-conditioned rooms contain a fireplace and private balcony. More outside space can be found at the roof terrace and bar. Complimentary breakfasts are served, comprising local cuisine.

Move away from the river in District 1 and you’ll cross over the invisible boundary into District 3. Slightly lower key that its neighbor, District 3 still contains some major attractions. These include the Remnants Museum and pink Tan Dinh Church. If anything, District 3 comes alive as night falls, since it is known for its cluster of restaurants and eateries.

The most impressive of many features at La Vela Saigon Hotel is surely its rooftop infinity pool. Offering extraordinary views across the city, its large enough to have its own island. But that’s not to say its interiors aren’t worth mentioning. Multi-colored marble floors, waterfall chandeliers and glinting mosaics lead to good-sized rooms. They contain large windows and a private balcony. Other hotel facilities include a fitness center.

Guests at Bach Suites Saigon are also able to take advantage of an outdoor rooftop pool and terrace. Inside, you will find nicely-decorated rooms with wooden floors and a soft color palette. Each contains a kitchenette, as well as an area of comfortable seating. The hotel also has a well-equipped fitness center.

Leave the city’s central districts behind you, and you’ll soon enter a stunning landscape of paddy fields and verdant foliage. Particularly along the banks of the Saigon and Dong Nai Rivers are a wonderful series of villages and resorts. If you’re seeking out an escape from the center of Ho Chi Minh City, you need look no further.

Approach from the river, and An Lam Retreats Saigon River almost disappears beneath its mature tropical planting. Largely made of wood, it has a traditional Vietnamese style blended with modern décor to ensure a comfortable stay. Each of its 20 rooms has an area of soft seating, and guests receive a complimentary local cuisine breakfast. An outdoor pool is shaded by the garden. A full-service spa contains a steam room and fitness center.

Ho Chi Minh City has no shortage of excellent hotels. You might opt to stay at the heart of the city in District 1. Alternatively, you might want to take in the vibrancy of District 2 & Binh Thanh. District 3 is a more relaxed substitute, while further afield are even more chances for tranquility and seclusion. But wherever you choose to stay, you’ll never be far from the destinations of our Ho Chi Minh City tours. 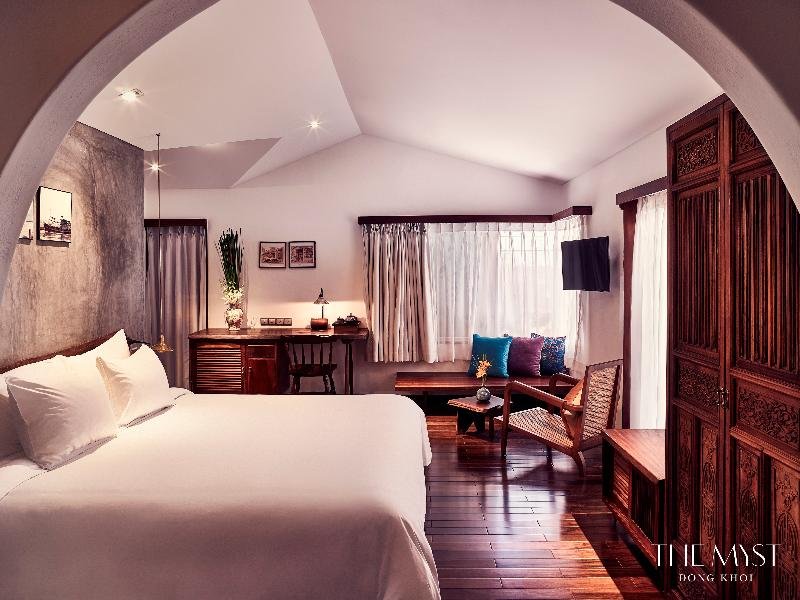 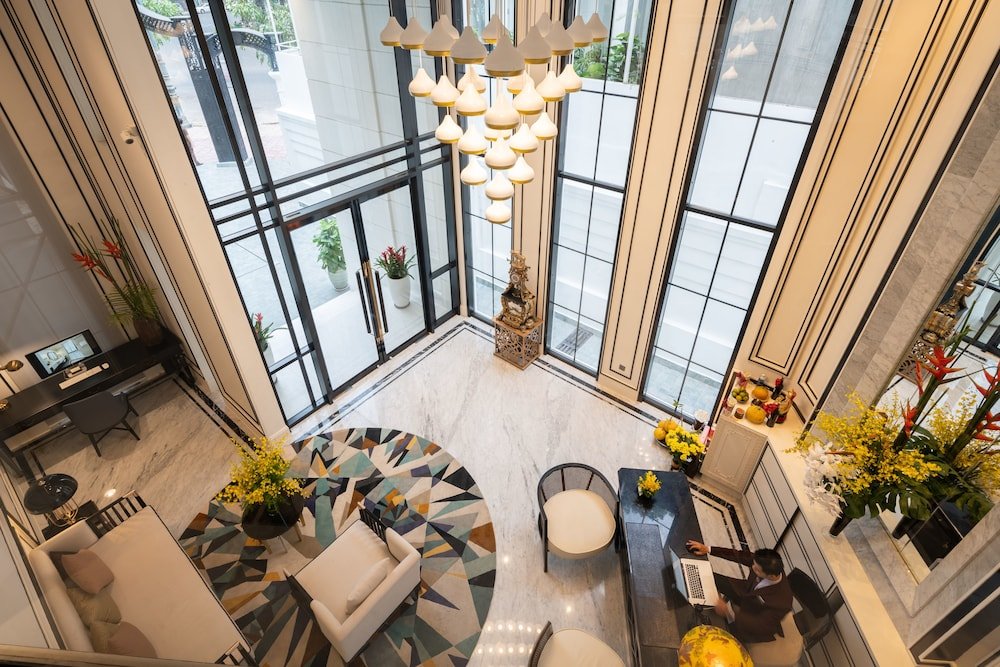 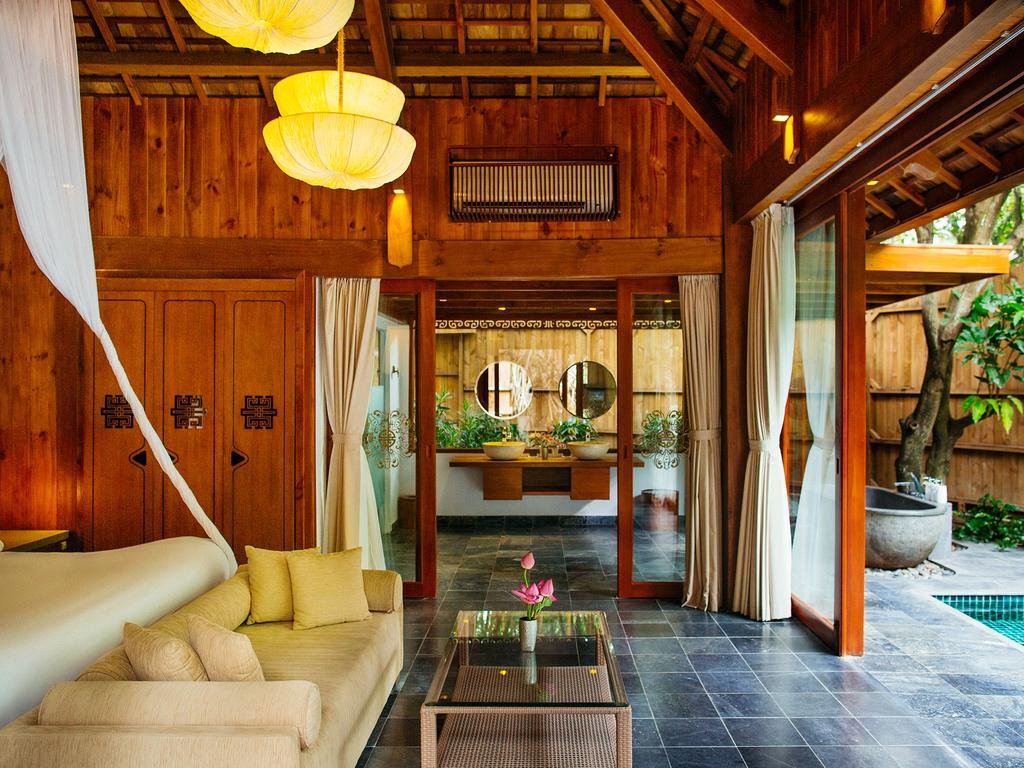 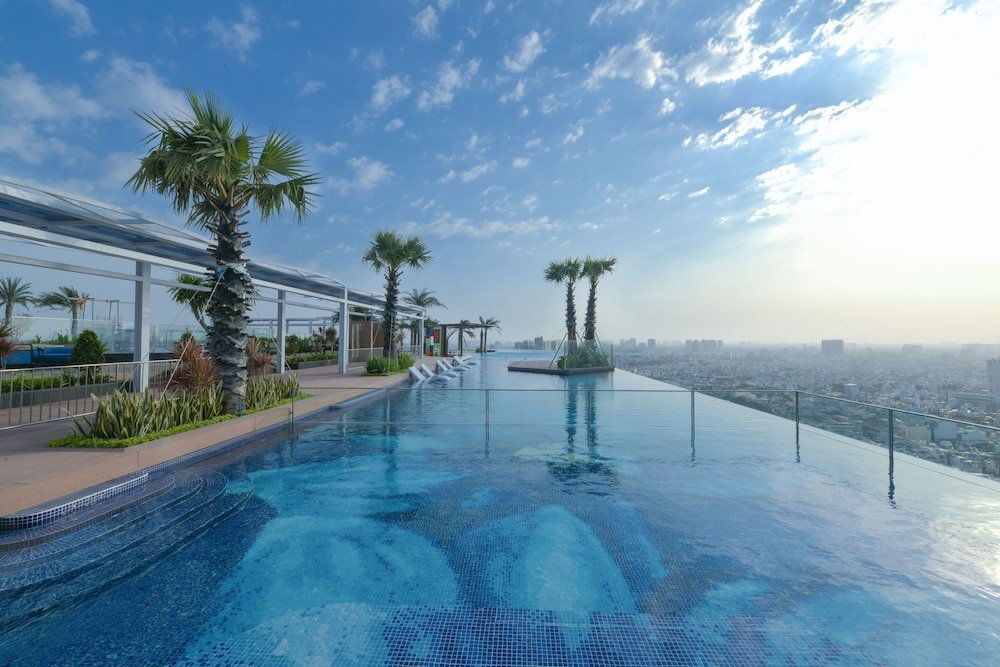 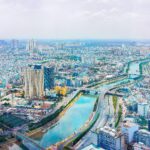 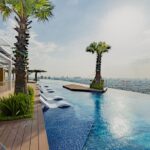