One of the most popular and one of the largest parks in Tokyo, Yoyogi Park is found in the Shibuya district and near the Meiji Shrine or the Meiji-Jingumae station of the Tokyo Metro and the JR Harajuku Station. If you are looking for a break from the hustle and bustle of fast-paced Tokyo, taking a break to relax in Yoyogi park is the perfect place.

The park has an extensive history and past, as it was once the location of army barracks during the US occupation of Japan. Additionally, the park became a focal point in the 1964 Tokyo Olympics when the athlete’s village was built in the park along with the Yoyogi National Gymnasium. The park came under scrutiny more recently in 2014 when an outbreak of Dengue fever plagued the area and was claimed to have started in the park area. 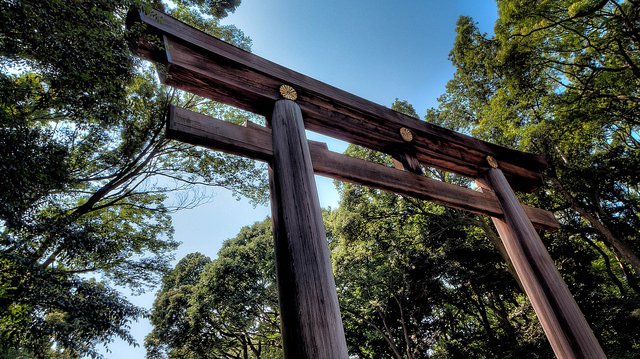 The park is vast and spacious, taking up some 54 hectares of land and offering ample green space and natural beauty. Yoyogi park has a unique charm and quality in that it is both innately beautiful but it also attracts an eclectic crowd. With Harajuku nearby, often the young hipsters and fashionista trend-setters will display their street style and hang out in the park. Additionally, there are many street performers, buskers, and dancers endlessly bringing life and vibrancy to the park. By the east entrance of the park, there is often the sound of music, ranging from hip-hop, bongo drums, ukelele or even Elvis-style rockabilly performers.

How to get to Yoyogi Park

It is easy to access Yoyogi Park via the JR Yamanote line to Harajuku Station. From Harajuku station, it is about a three-minute walk (turn right at the exit towards the park entrance). While Yoyogi Station sounds like it may be closer, it is not and can be confusing to find the entrance. Accessing via Harajuku Station is the best way to enter Yoyogi Park. The park is also steps from the Meiji Shrine.

What to do at Yoyogi Park

Yoyogi park offers some of the best people watching in the city as there is a diverse group of people at all times. There are also quieter, more removed parts of the park away from the street performers and music. Additionally, on the north side of the park, there is a location for bike rentals which is arguably one of the most enjoyable ways to view the park in its entirety.

In the same area, there are a few snack vendors selling cold beer, non-alcoholic beverages, and ice cream, the perfect snack for an afternoon relaxing in the park. There are also a few snack carts by the park entrance selling takoyaki (battered and fried octopus served on a stick) as well as Yakisoba. There are also bathroom facilities in the park however they do not supply toilet paper or soap, so it is best to plan ahead and pack some in your bag, or you can always grab some from the many vending machines around Tokyo prior to entering the park. 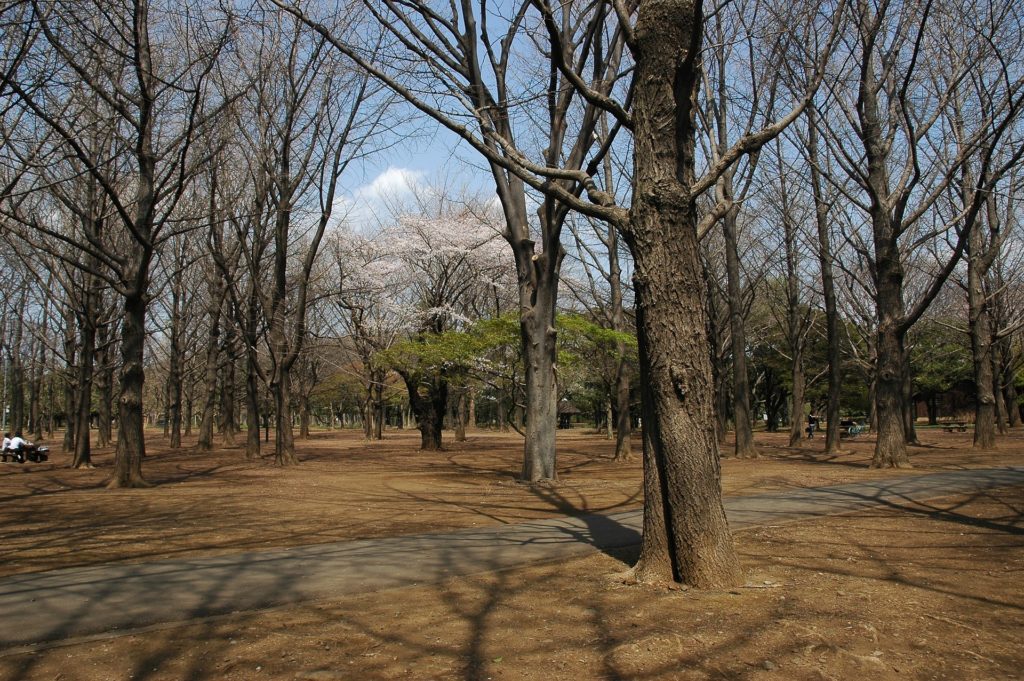 On the same note, smoking is not permitted in the park unless it is in designated areas and it is important to be mindful of garbage and trash ensuring it is properly placed in garbage receptacles or taken out of the park entirely. It is very important to be respectful of the park and the surroundings, leaving it as you found it.

For photographers or even amateur Instagrammers Yoyogi Park has plenty to offer. From lush trees that change colors each season to the many flowers landscaped throughout the large park, it is sure to inspire. One of the most popular points of interest is a rose garden. The beauty in the park changes season to season.

From picnic and frisbee, cycling and running or just a relaxed sun-soaked afternoon reading a book and enjoying some people watching, Yoyogi park is definitely a great place to relax and take a break. Beyond the fascinating people and street performers, you may even catch a wedding which sometimes occurs in the park as well.

Yoyogi Park is free to enter and remains open from dawn to dusk.