While not exactly small, Yokohama has always been seen as Tokyo’s little brother purely because of its proximity to the largest city on the planet. The two cities are joined at the hip, with no real barrier between the two; Tokyo’s south-westerly suburbs eventually merge into Yokohama’s north-easterly ones. However, once you reach Yokohama’s proud boardwalk, you will see for yourself just how distinctive this city is.

The growth, decline and growth once more of Yokohama is intrinsically linked to foreign nations (particularly the USA) and as such, has a very unique story. While Edo (modern-day Tokyo) has a long history that dates back to the beginning of the Tokugawa shogunate, Yokohama’s history is much more recent and began with the decline of that very same dynasty. With the second visit of Commodore Matthew Perry in 1854 culminating in his fleet docking at Yokohama, the port of Yokohama was officially opened just a few years later and became a key hub for foreign trade, linking Tokyo to the outside world but also keeping them at arm’s length. 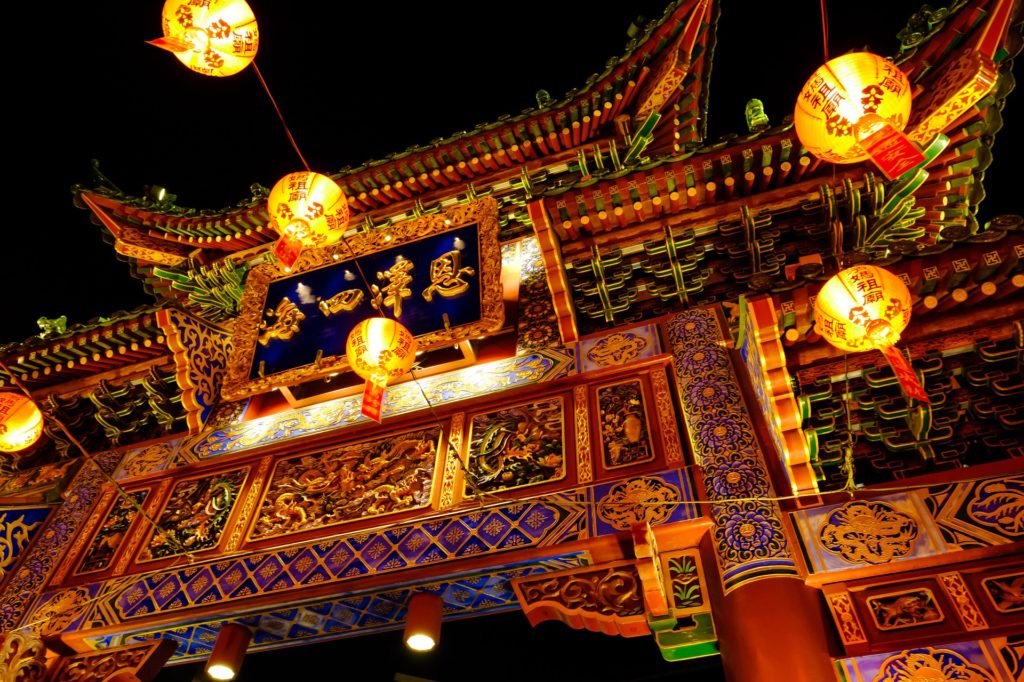 Yokohama proceeded to grow as a commercial hub that specialised in experimentation with foreign culture but this rapid rise was put to a dramatic halt in the 20th Century with two cataclysmic events. The Great Kantō earthquake of 1923 and the Great Yokohama Air Raid of 1945 both decimated the city, but ironically it was the Americans’ use of the Yokosuka port as a key naval base that helped it re-grow once more.

The late 20th Century saw Yokohama emerge as a technological and forward-thinking hub with the creation of the Bay Bridge, the Landmark Tower and the hosting of the 2002 FIFA World Cup Final.

What to do in Yokohama

One of Yokohama’s most discussed locations is the Sankei-en garden in the south of the city and though it takes a little effort to reach this traditional area, it is a delightful spot. The rest of the city’s most popular spots are all based along the boardwalk next to Tokyo Bay, which starts from Yamashita Park to the east.

Not far from here you will find the Yokohama Marine Tower, Yokohama Stadium which is home to the DeNA BayStars baseball team, and one of the world’s largest Chinatowns, undoubtedly one of the biggest attractions of visiting the city.

At the top of the parade lies the architecturally unique Osanbashi Pier which gives a perfect vantage point from which to observe the Yokohama skyline. Slightly further along is the equally distinctive Red Brick Warehouse which is host to plenty of seasonal events and exhibitions and the famous Cup Noodle Museum which tells the history of Japan’s obsession with quick-noodles. 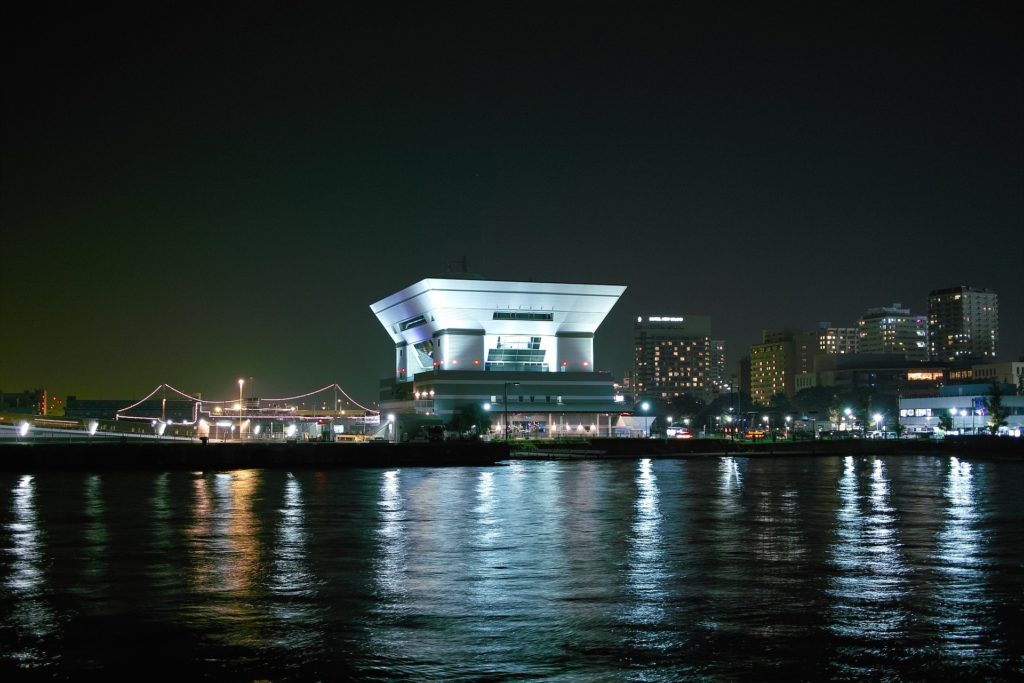 The city definitely has a different feel to it than Tokyo or anywhere else in the Kantō region for that matter, particularly in the atmospheric Chinatown. However, it’s not bursting with things to keep you occupied for more than a day or so. It’s close proximity to Tokyo means that it can easily be visited in a day. Time your visit with a baseball game, the Kanagawa Shimbun Fireworks Festival in August or the annual International Triathlon event to get the most from a longer trip.

How to get to Yokohama

Travelling from the western reaches of Tokyo to Yokohama takes little less than an hour and can be done on the regular train and underground network, there’s no need to take a Shinkansen. Plenty of tourists make this trip, as do thousands of commuters everyday, so make sure and avoid rush hour if you are travelling between the two.

There may not be a vast amount of tourist attractions here but they are concentrated over a relatively small area so it allows for easy access.