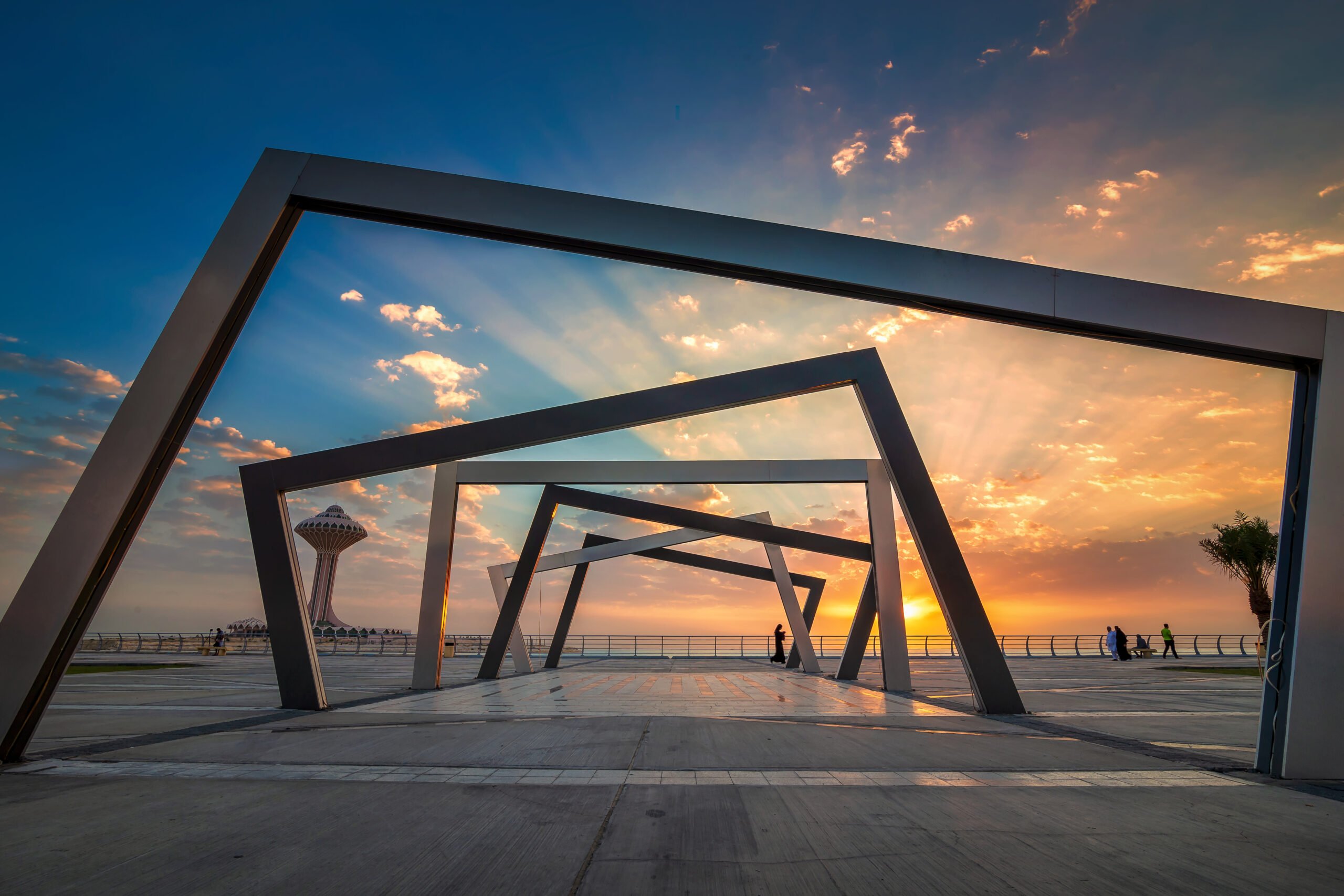 What to do in Saudi Arabia

Since loosening its restrictions on tourists entering the kingdom, Saudi Arabia has rapidly garnered a legion of fans. And it’s no wonder. It is perhaps the most authentic destination on the planet as a result of its self-imposed isolation. ‘Saudi’ mixes the traditions of millennia past with technological innovations of the twenty-first century. It’s a country where glass and steel skyscrapers stand alongside traditional Hijazi-like structures. It’s also where luxury Red Sea resorts share a platform with the romance and beauty of pristine desert landscapes.

Whether you’re eager to explore the kingdom’s long history, or the glitzy shopping in the big cities, Saudi Arabia is slowly redefining itself. It’s sure to be one hell of a ride. Before you start planning, learn whether or not you need a visa for Saudi Arabia. Here’s our pick of what to do in Saudi Arabia. If choosing from the list is too much, try our 13 day tour of Saudi Arabia, Jordan, and Israel.

Mada’in Saleh is yet to be the household name that Jordan’s rock cut city of Petra is, but that’s changing. Without an international tourist market there wasn’t much reason to shout about this extraordinary ancient city in the northwest until now. It comprises 131 tombs hewn into the rock face with an extraordinary carving ability around 2,000 years ago. Undoubtedly the most impressive is the unfinished Qasr al-Farid, etched from a solitary protrusion of rock several stories high. It is as glorious to behold as it is mysterious. It still shows the chisel marks of the master masons, besting anything Hollywood could invent. It’s also near the gorgeous Al Ula valley, and you can explore both with this 3 day tour of Madain Saleh from Riyadh.

A port of entry for millions of pilgrims heading to Mecca. A modern metropolis that glistens in the Middle Eastern sun. An ancient bazaar city where spices from across the region are still piled in great mounds along narrow alleyways. Jeddah is all of those things and more. The city’s old quarter, known as Al-Balad, has traditional charm a-plenty. Coral stone homes and their hand-carved wooden balconies act as a backdrop to the country’s largest souk. New Jeddah is set to be one of the most sustainable cities on the planet, right on the Red Sea.

Adventure in the Asir Mountains

Unknown by Saudis, let alone the rest of the world until very recently, the Asir Mountains in the country’s southwest blend epic natural sights with extreme sports. Home to up to half a million Hamadryas baboons alongside antelope and eagles, these mountains also play host to fortress-like villages. They almost disappear into the landscape and are the result of years of inter-tribal one-upmanship. Between them lie a world of possibilities when it comes to rock climbing and paragliding.

Located in Saudi Arabia’s Eastern Province, Al-Ahsa is thought to be the largest oasis of its kind. It’s a paradise amid the desert sands where 2.5 million date palms grow. Birds chirp among their long fronds, and freshwater streams fed by huge underground aquifers babble away beneath verdant foliage. Al-Ahsa is recognized as a UNESCO World Heritage Site since 2018. It’s importance to humanity as a fertile belt within otherwise barren desert dates back to stone age times, with sites dating from every epoch waiting to be unearthed.

The Saudi capital isn’t short of impressive cultural attractions despite its relative youth in such an ancient land. Dive deeper with our Saudi Arabia culture guide to avoid any missteps. The business district soars with Insta-worthy examples of modern architecture, not least the Kingdom Centre, rising 99 stories and more than 300 meters above street level, where visitors will find a skybridge with a public observation deck offering views right across the city. Meanwhile the stunningly authentic nineteenth-century Masmak Fortress in the historic Deira district helps explains key points in the country’s history, with the mudbricks themselves playing an important role in the unification of Arabia under the Al-Saud family in the early 1900’s. Or visit Madain Saleh from Riyadh on a day tour to discover another facet of the country’s history.

Drop off the Edge of the World

Travel northwest from the Saudi capital and before long you’ll reach Jebel Fihrayn, or the Edge of the World. This comes from the 300-meter long escarpment tearing through an arid and largely untouched landscape. Its clifftops provide uninterrupted views ranging from ancient camel routes to the hazy line of the horizon in every direction you face. Marking an ancient coastline, follow one of the ribbon of hiking trails that drops down from the Edge of the World to the plateau below and you will be stepping onto a seabed 150 million years old – so keep an eye out for fossils.

Straddling the Saudi-Jordanian border, the 12,000 km2 Al Tubaiq Nature Reserve (also known as Imam Turki bin Abdullah Reserve after an ecotourism shake-up) is perhaps the best place in this desert kingdom to catch sight of the region’s endemic but often timid and hard to spot wildlife species. Both predators and prey can be found here. Ibex, gazelle, foxes, wolves, and wild hares all calling the dark rugged rocks of the reserve home. Birds of prey hover on the thermals above searching out their next meal.

Wadi Dissah is another name for this area, due to its proximity to this city. Wadi Qaraqir remains nothing more than a gently trickling stream for most of the year, but one that winds its way through the glorious natural vistas of the canyons around Jebel Qaraqir. Rising high above the canyon floor, the vegetation-topped crags provide an extraordinary contrast to the level desert panoramas of much of the rest of the country. The wadi’s bed supports dense reeds and even palms right through the heat of the summer thanks to hidden underground streams, providing an attractive destination for a countryside picnic.

Best Things to do in Saudi Arabia

Although Saudi Arabia has only recently opened to tourists, it has tons for visitors to explore. From urban hubs to wild nature preserves, there’s a little bit for everyone. Now discover the best time to visit Saudi Arabia, and go out to have the time of your life!