One of the most essential and authentically Japanese experiences for travelers to partake in is a traditional tea ceremony in Japan. The Japanese tea ceremony, known as sadō or chadō, is deeply ingrained in the culture and has a long history. The tea ceremony which most often takes place in a tearoom with a tatami floor is much more than just sipping tea, it is an experience both for the host and the guest and a symbol of hospitality. Beyond this, tea ceremonies are a part of everyday life, where there is a focus on mindfulness and taking a quiet moment in the middle of the fast pace of life. 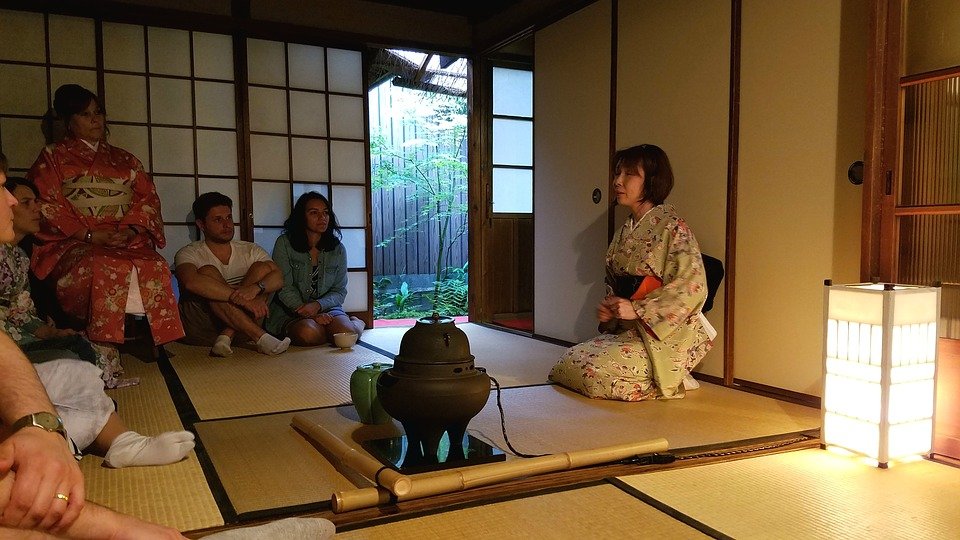 In the 8th century, the introduction of tea to Japan came from China and was predominantly consumed as medicine. During this time, tea was reserved for the upper class. Slowly, tea became a staple and a part of everyday life most significantly during the Muromachi Period. As tea became a more common commodity, tea was consumed more regularly but still seen as a status symbol for the upper class. Social gatherings and tea parties became a part of Japanese culture and life, while simultaneously becoming a symbol of spirituality. With a focus on zen-like simplicity, tea became congruent with mindfulness and relaxation.

A tea ceremony in Japan is very ritualistic with many steps along with a specific etiquette. Understanding and respecting this etiquette is an essential part of the experience. While there may be slight variations depending on the season, location and time of day the basic premise and structure remains the same.

Part of a traditional and authentic Japanese tea ceremony is the formal invitation that is sent from the host. The host must set an intention, focusing on the ceremony as a symbol of peace and simplicity and this is then carried along with the invitation to the guests. Another important step in preparation is selecting the materials and the location of the ceremony. Determining whether the tea ceremony will take place inside or outside, which season and time of day are all important aspects of preparation. 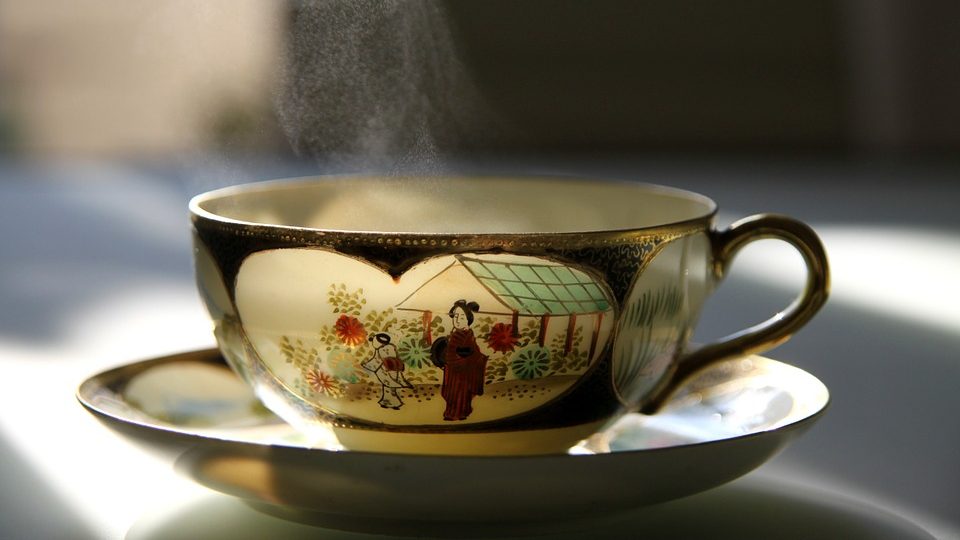 Guests preparation for the Tea Ceremony

Another important step in preparation for the tea ceremony comes from the guests. Like the host, guests must also set an intention and separate their everyday life from the ceremony, ensuring they step into the tea ceremony free of other thoughts, in a sense guests arrive with a purified mind and heart. Upon arrival to the ceremony, guests will wait for the host to signal they are welcome. Additionally, guests must wash their hands as part of the purification process before the tea ceremony.
Once guests are welcomes in by the host with a signal, a bow of respect should be given. This bow is a sign to the host of appreciation, respect, and acknowledgment of the ceremony and preparations that have been made.

Cleaning the tools and instruments for the Tea Ceremony

The Japanese tea ceremony cannot formally begin until the tea instruments and tools have been cleaned by the host in front of the guests. This cleaning process is done by the host paying close attention to detail in an aesthetically pleasing way to indicate to the guests that everything has been properly cleaned. The specific movements and cleaning process may vary in tea ceremonies but the one element that must be upheld is the posture of the host. Additionally, words are kept to a minimum during this process.

Once the cleaning process has been completed, it is time for the matcha preparation to commence. The host will begin by adding the matcha to the tea bowl, for each guest. The hot water is then added slowly, just enough to whisk together into a paste. Gently, more water is added to the paste creating the tea. 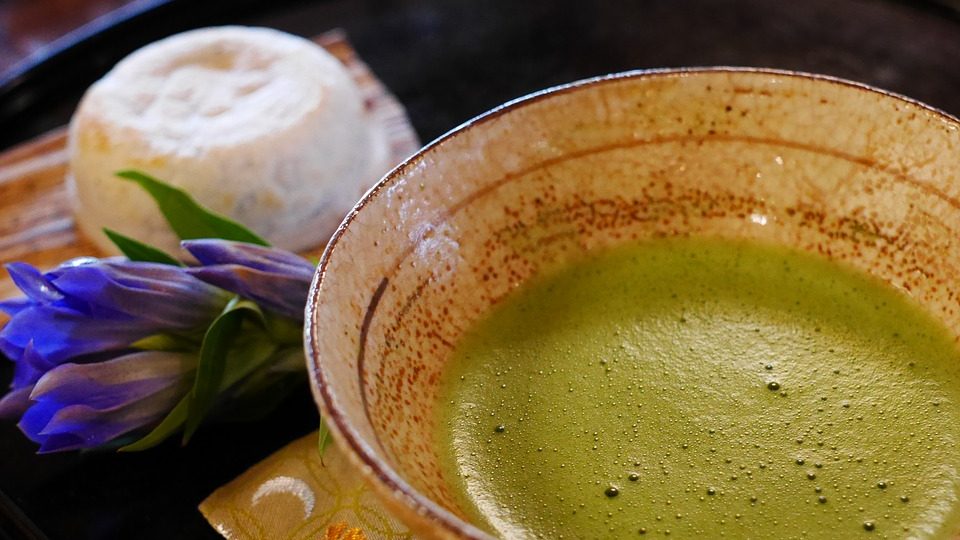 Once the matcha has been whisked together into the prepared tea, the host will then give the bowl to the main guest, or guest of honor. The guest is then intended to examine the bowl and take a moment to appreciate the tea by rotating the bowl to admire it. Once the tea bowl has been looked at, the guest then gently cleans the rim of the tea bowl by wiping it, with a linen cloth. This process of inspection and cleaning of each tea bowl is then done again for each guest until the last guest passes the cleansed and prepared tea bowl to the host.

The Japanese Tea Ceremony and completion

Once each guest has had a drink of tea, the host can then clean the tea bowl again. It is also important to the host to clean the tools after the ceremony, another ritual that must be followed. Guests are then able to examine the tea instruments again once they have been cleaned. This inspection is a symbol of respect towards the host. To end the ceremony, a final bow is taken as guests leave the ceremony.

From start to finish, tea ceremonies in Japan are beautiful, immersive and inclusive with a long-standing history of tradition. One of the best ways to experience this cultural ritual firsthand in Japan is to participate in an authentic tea ceremony.