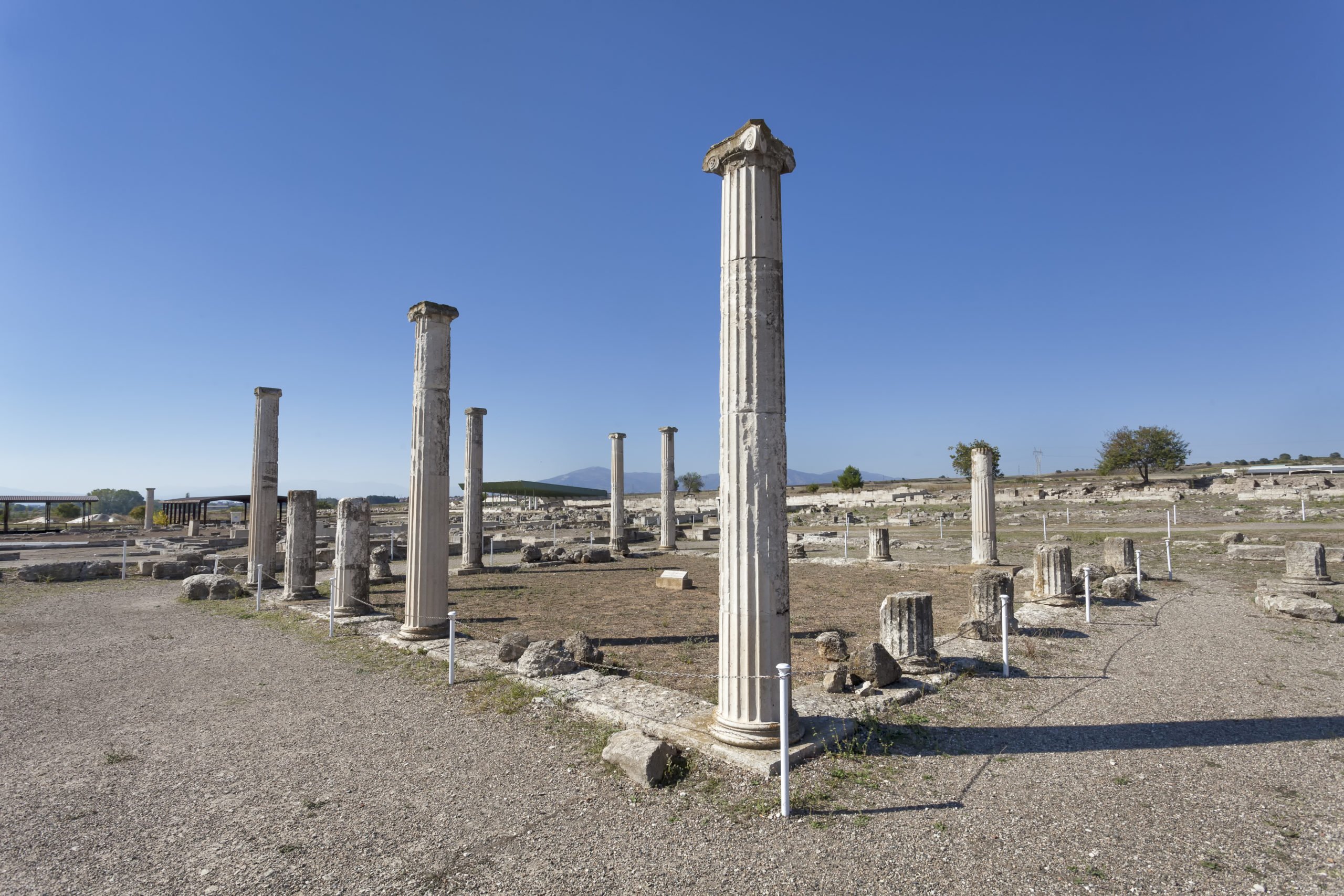 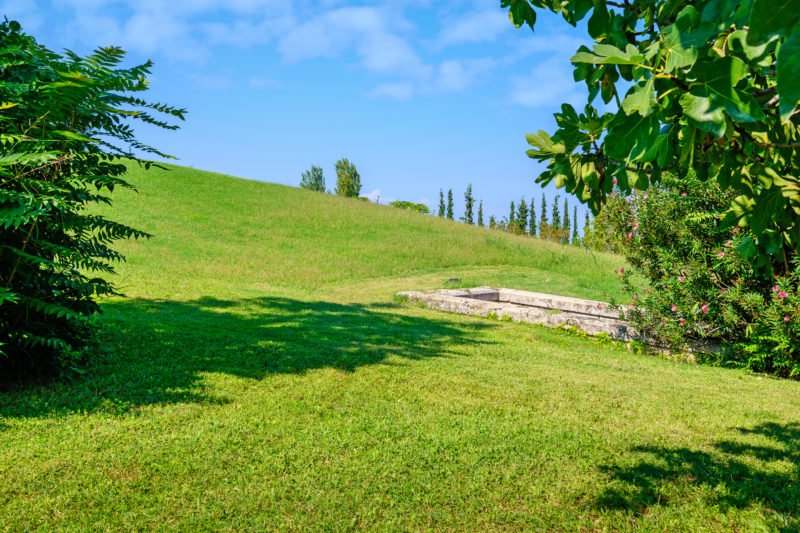 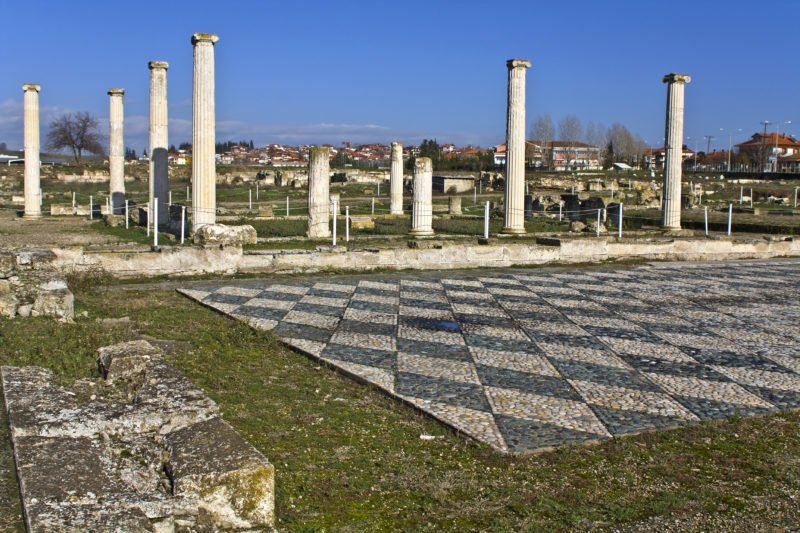 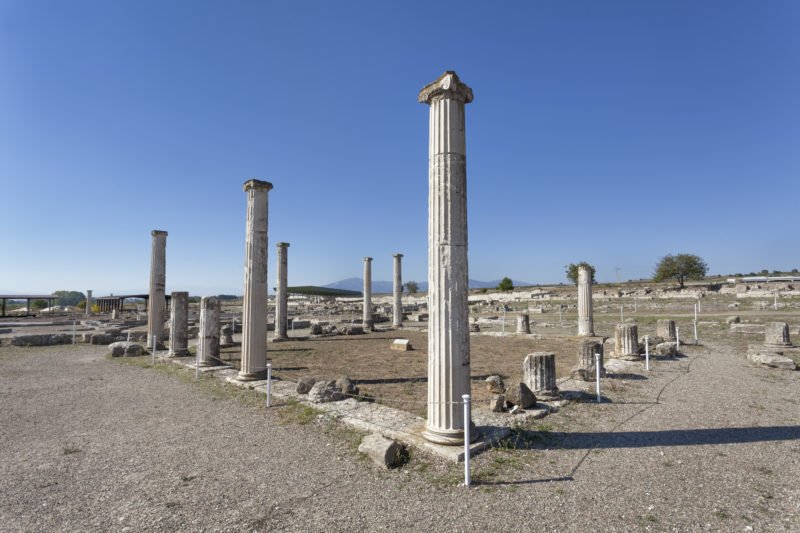 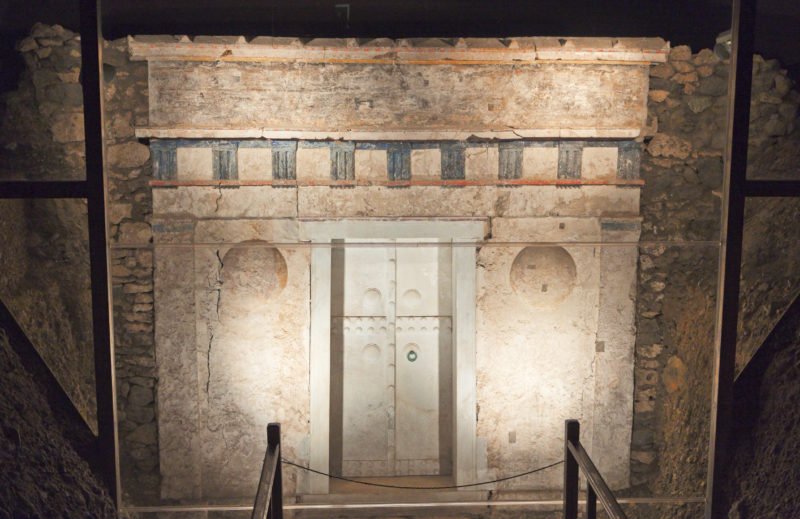 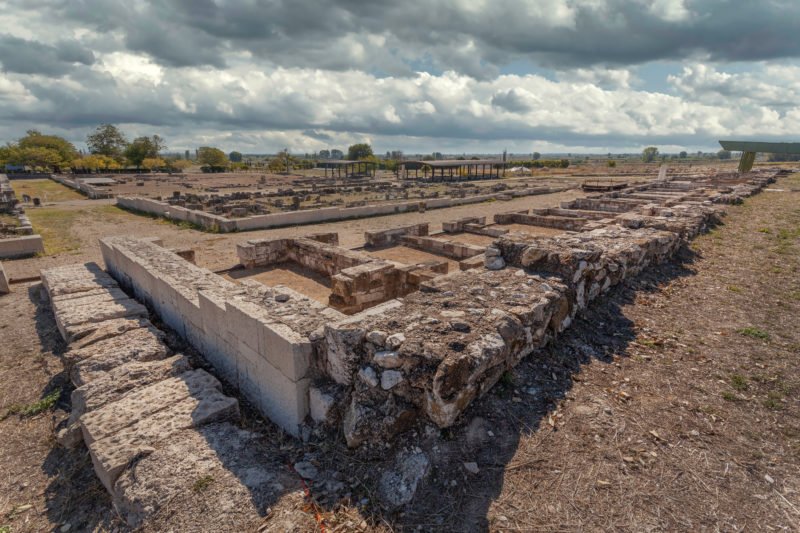 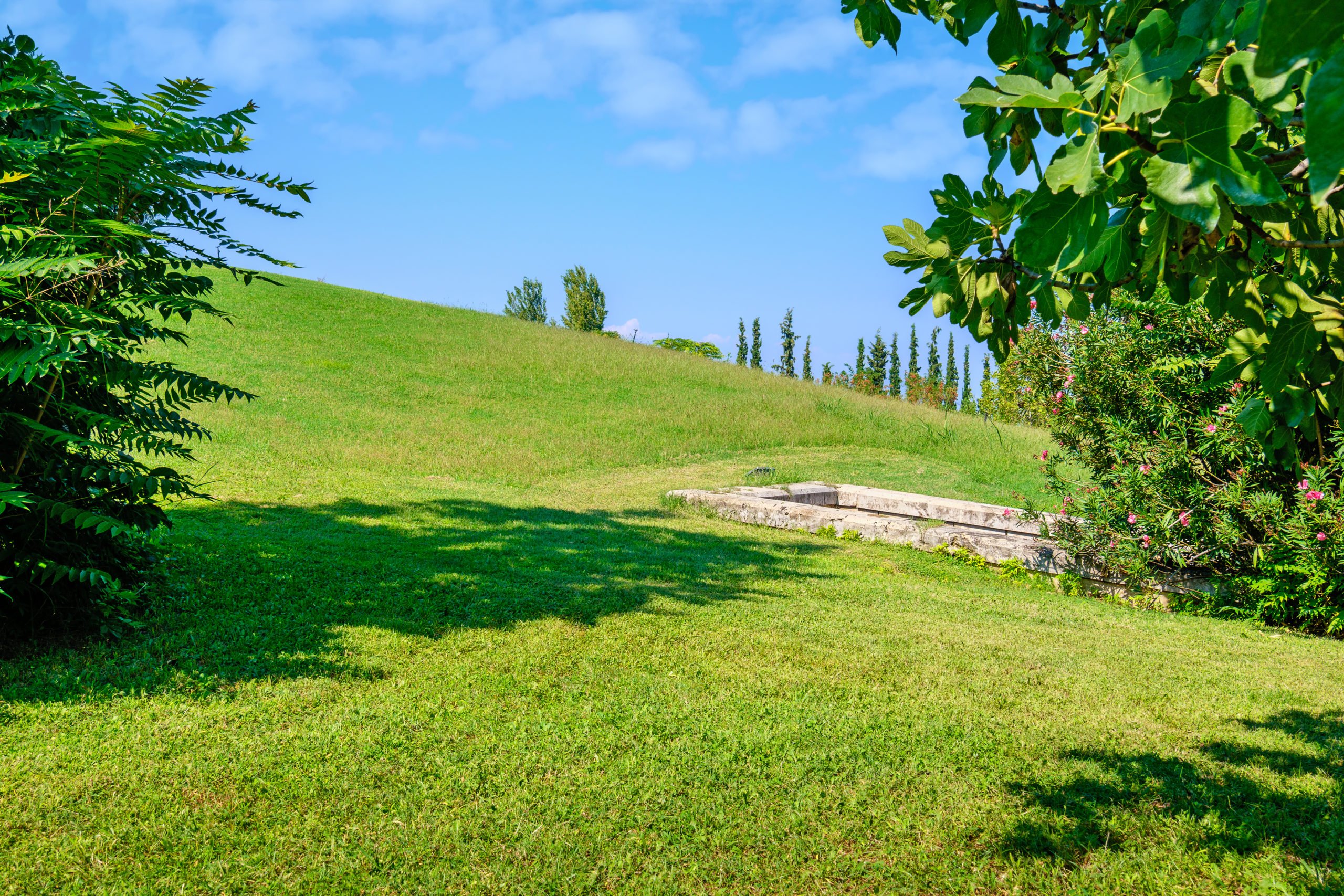 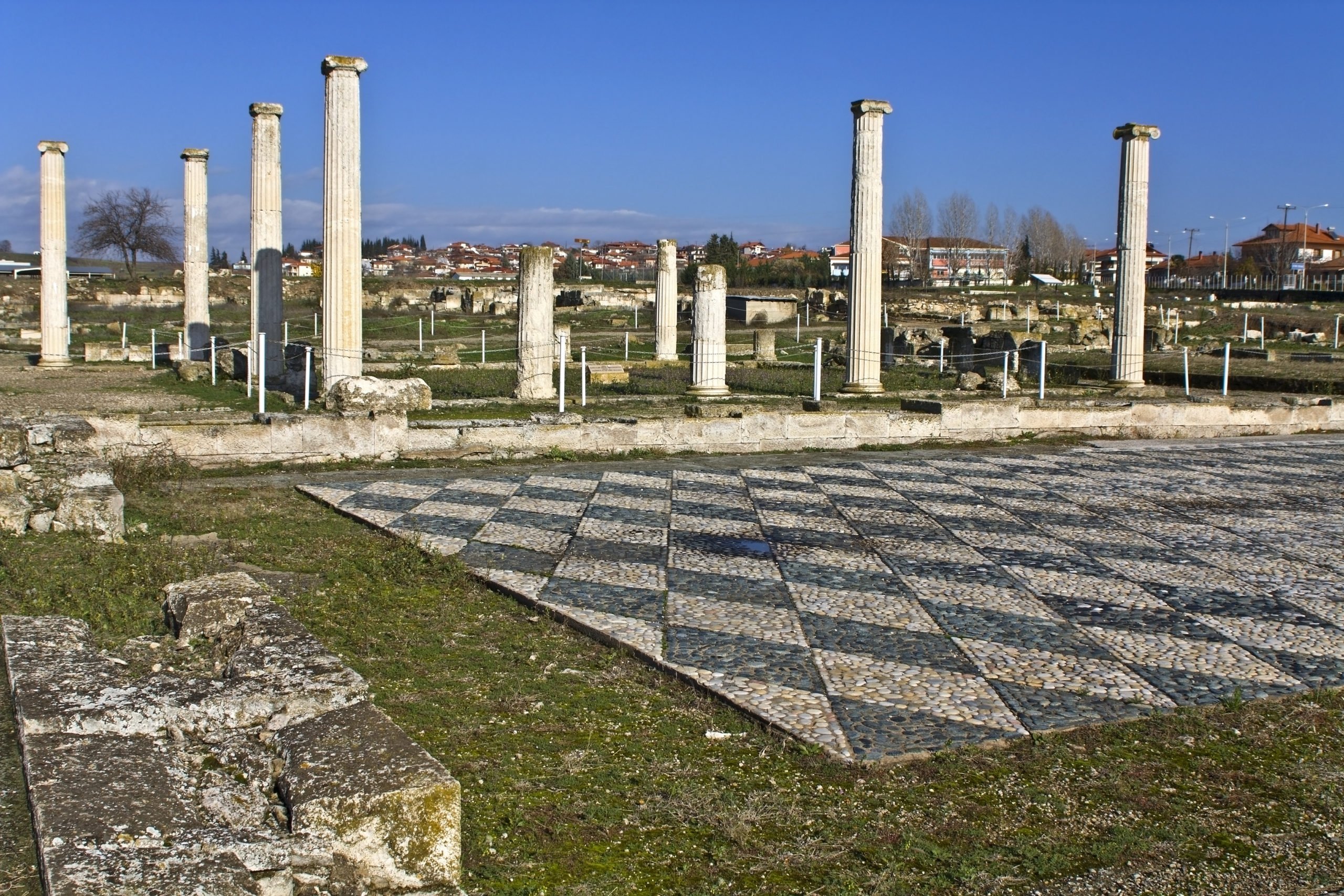 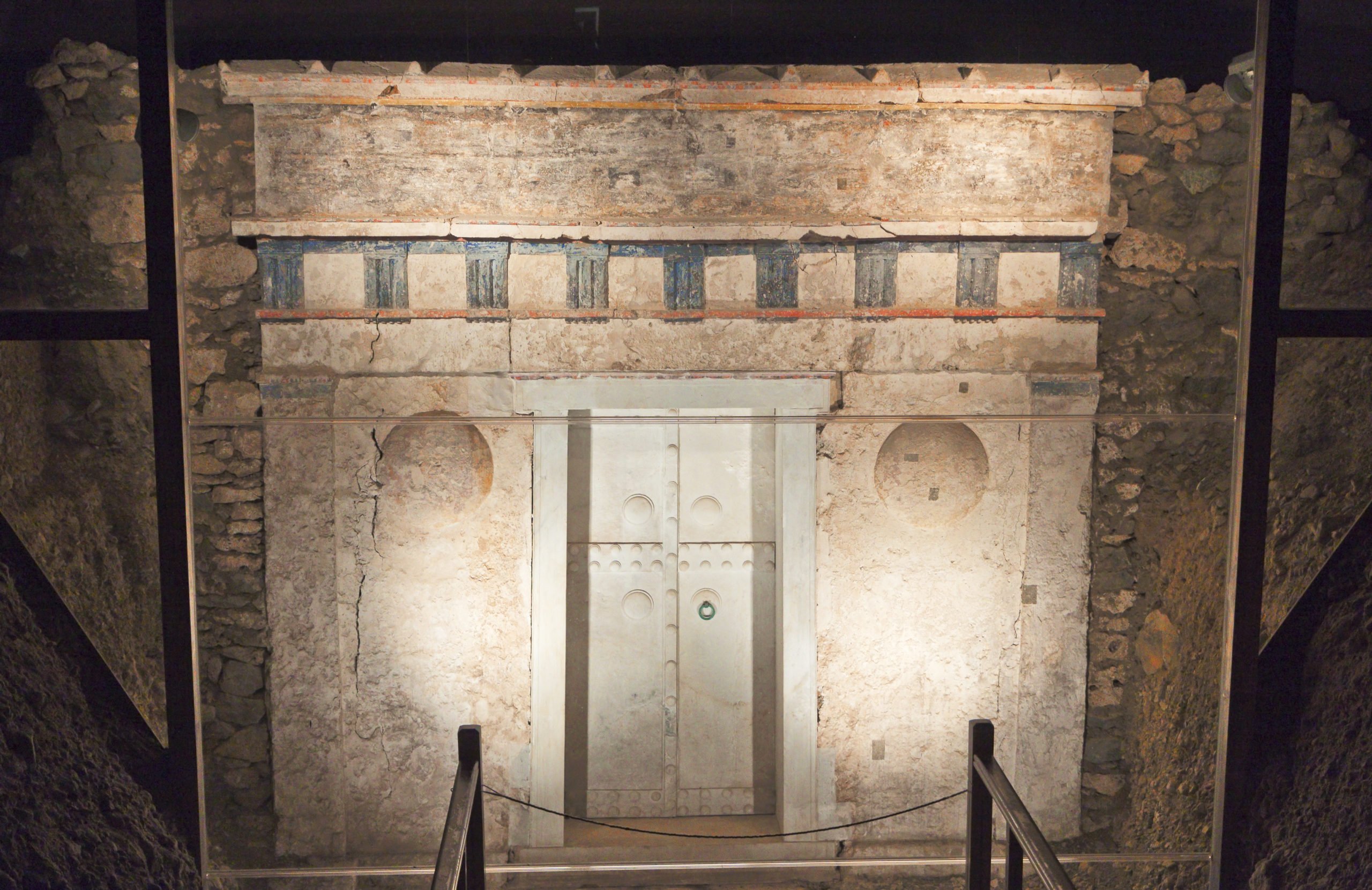 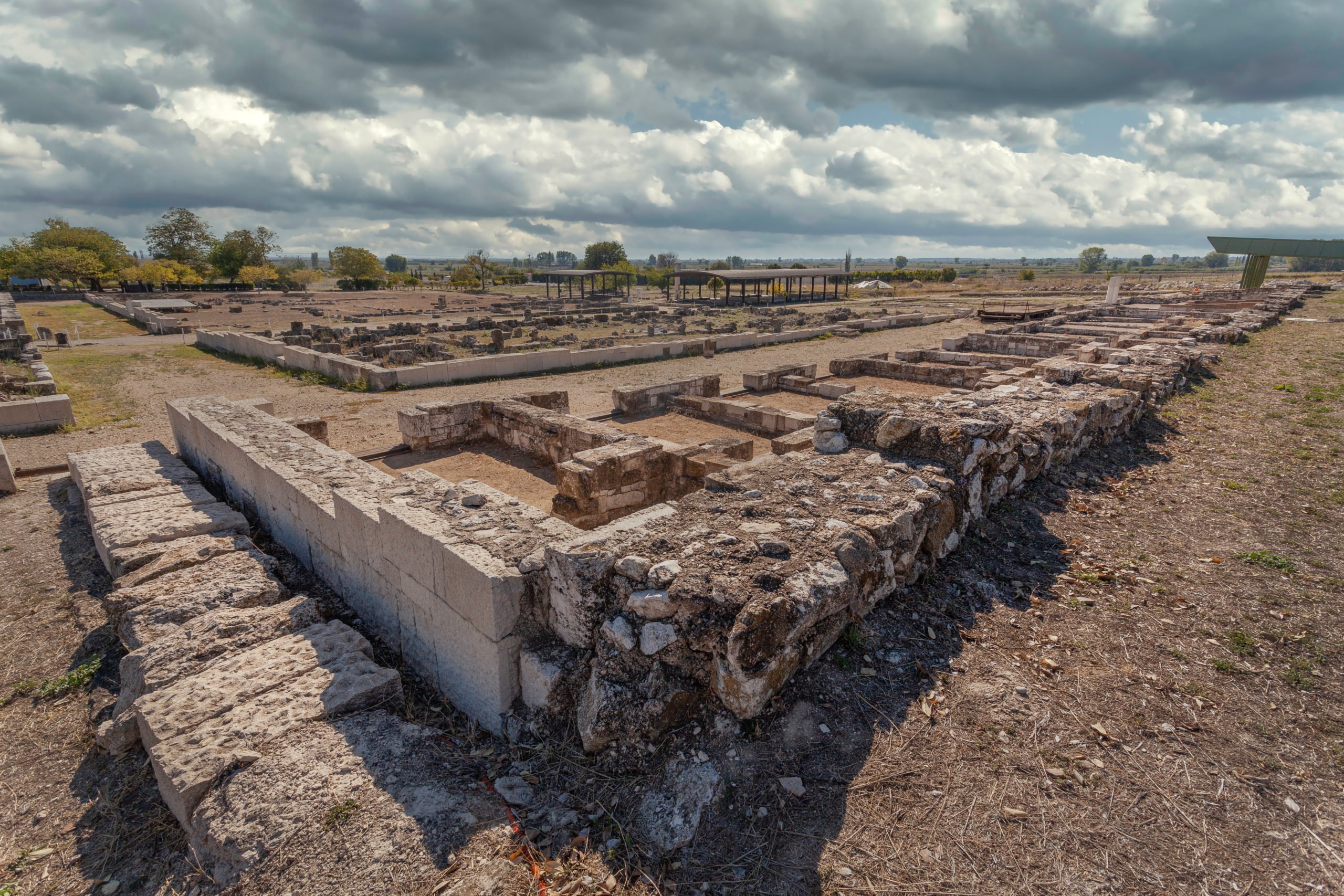 Enjoy a tour of the ancient Kingdom of Macedonia - Pella

Explore Vergina, the first capital of the glorious Kingdom of Macedonia

Discover the birthplace of Alexander the Great

Why we chose this tour

Macedonia was, at one point, the largest empire in the world and feared for their military might. Explore the ruins of this ancient powerhouse, browsing works of art, burial tombs, and ancient coinage. Walk where Aristotle and Alexander the Great did, and learn about the important scientific, strategic, and artistic contributions of this peerless dynasty.

Our Our Pella & Vergina Tour from Thessaloniki takes you on a magical journey to the past when you visit Pella, the birthplace of Alexander the Great and a hotbed of cultural growth, and Vergina, the ancient capital of the Kingdom of Macedonia and the crossroads between Balkan and Mediterranean culture. Macedonia was renowned for their contributions to art, science, and military strategy, all of which can be seen in the remaining ruins. Your tour begins in Pella, where you can visit the museum and various archaeological sites. Aristotle did the majority of his important work directly after tutoring Alexander the Great: walk the same paths that this military conqueror and philosopher did. Admire the mosaic floors that used to adorn the floors of the city’s mansions, and include depictions of the Abduction of Helen, the Deer Hunt, and the Amazonmachy.

The second half of your day will be spent in Vergina, home to the ruins of Aigai. This staggering palace is widely considered one of the largest and most lavish buildings of ancient Greece, and its well-preserved mosaics and stucco decorations give you a glimpse of the opulence in which the ancient Greeks lived. The museum is considered one of the most gorgeous in Greece, and contains the tomb of King Phillip the 2nd, golden artifacts, and remnants from the Bronze and Neolithic ages. After a day filled with rare beauty and an abundance of knowledge, make your way back to Thessaloniki to unwind.

Our Pella & Vergina Tour from Thessaloniki is available every Friday, April through October, and leaves with guaranteed departures.

Guided tour of the archaeological site of Pella

NB - all timings on Pella & Vergina Tour from Thessaloniki are approximate
Have a question?

If you have any questions about our Pella & Vergina Tour from Thessaloniki, please contact us. Our team is standing by and will be happy to help

Includes
Transportation to and from Thessaloniki by luxury bus
Fully guided tour
All taxes
Excludes
Entrance fees (20 Euro per person)
Lunch and drinks
Personal travel insurance
Gratuities
What to Bring
Hat
Sunscreen
Water
Walking shoes
Essential Information
Some sites in this tour aren't wheelchair accessible, so please contact us if relevant and we will be happy to recommend some options!
Customize this tour

Book Pella & Vergina Tour from Thessaloniki as a private tour, and customize the itinerary and locations for yourself, your family or a small group.