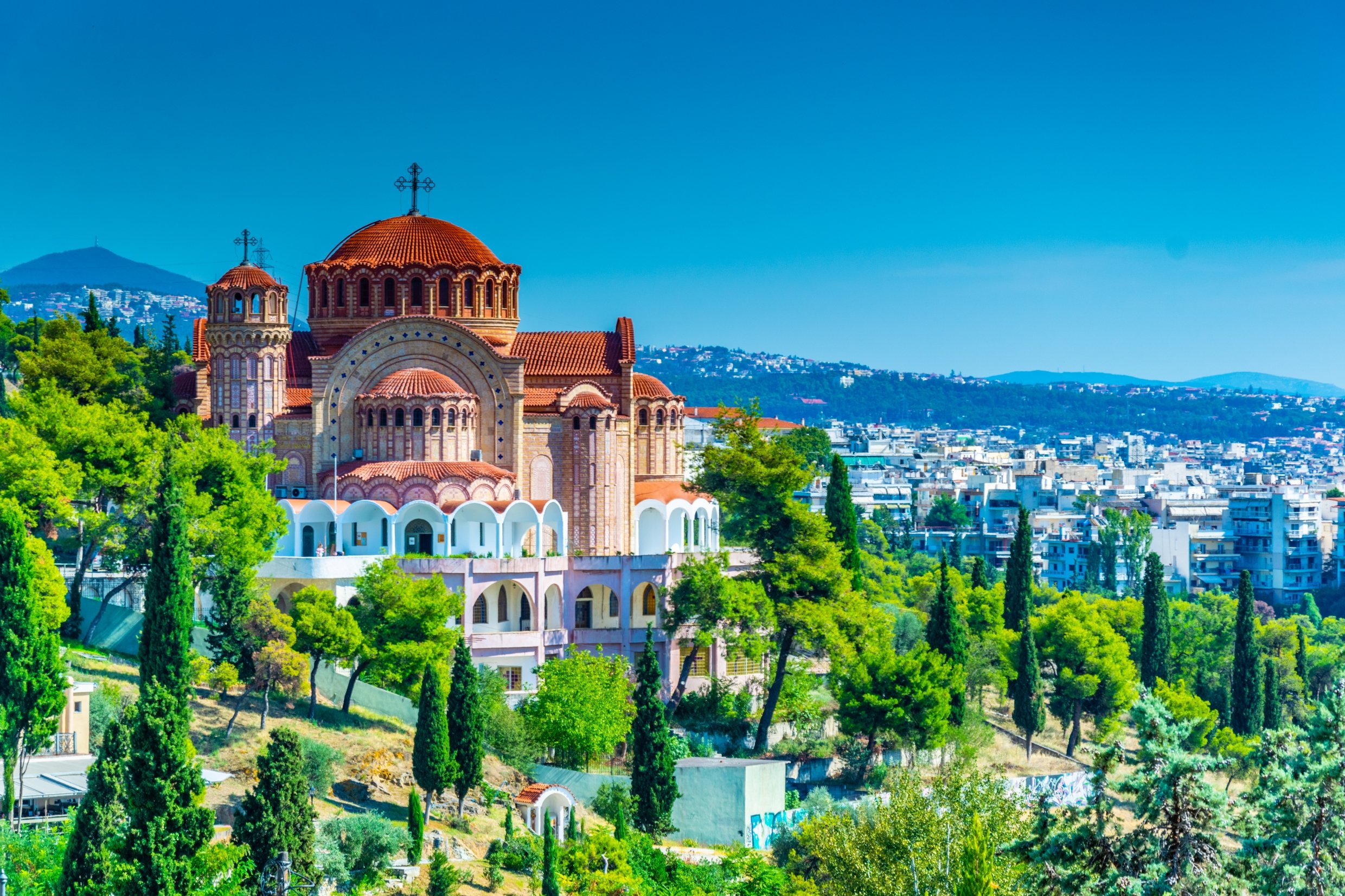 Thessaloniki Airport Makedonia is the third-largest international airport in Greece after Athens and Heraklion, Crete. It is the gateway to northern Greece and the popular destination of Chalkidiki. The international three-letter code is SKG, and it is still referred to by its former name of Mikra Airport. Serving around 6 million passengers each year, flights from right across Europe arrive and depart. But many routes are seasonal and the preserve of the glorious summer months alone. All the more reason why a Thessaloniki Airport Guide is an important read before booking a flight or heading off to your nearest home airport!

Where is Thessaloniki Airport Located

Thessaloniki’s airport is located in the town of Thermi, which is approximately 13 kilometers southeast of Greece’s second city. It has two runways that form an X shape, with the passenger terminals located on their eastern side.

There are two terminals at Thessaloniki Airport. They consist of three stories. The arrival hall is on the ground floor and divided into two parts. The first area is used by domestic Greek and EU Schengen area flights. The second area receives arrivals from non-Schengen nations and other international flights.

The first floor is where you’ll need to head if you’re departing from Thessaloniki Airport. It also contains a small shopping center and places to eat and drink. Further bars and restaurants, overlooking the runways, are located on the top story. Here you’ll also find the VIP passenger lounges. The terminals also have ATMs and currency desks, free Wi-Fi, and complimentary charging stations for electronic devices.

How to Get to Thessaloniki Airport by Road

Road transport, whether that’s a private car, taxi, or bus is the primary means of reaching the airport from the center of the city and vice versa. The airport is connected with the A25 motorway that ends at the Bulgarian border via the EO67 national road. EO16 also links it with Chalkidiki. The airport has parking spaces for more than 2,200 cars in front of the terminal 1 building. This is where you can also find metered taxis throughout the day when flights are expected to arrive. Should you prefer to drive yourself, the arrival hall has desks belonging to international vehicle rental agencies. However, with transport included in day trips such as our Pella & Vergina Tour and Kerkini Lake Eco Tour, there’s little reason to rent a car.

Getting to Thessaloniki Airport by Public Transportation

While Thessaloniki’s metro system remains under construction, the only way of reaching Thessaloniki Airport by public transportation is by bus. The 01X (and 01N at night) run 24-hours a day. Services arrive up to every 10 minutes during the busiest periods. It stops immediately outside of the terminal buildings, where you will also find a small hut with multi-lingual staff able to sell you a ticket.

It takes approximately 30 minutes to reach Aristotelous Square in the center of the city. This is close to where many of the top hotels in Thessaloniki are located, as well as the market stalls you’ll explore if you opt for our Thessaloniki food walking tour. Our guide to where to stay in northern Greece has some excellent hotel picks. It’s a further 10 minutes to arrive at the main bus station (KTEL). Buses have screens displaying the next stop on the route. Luggage space can be limited.

Gateway to Macedonia and Chalkidiki

As this Thessaloniki Airport guide shows, there is more than one reason to plan a trip with Thessaloniki as your gateway. Not only are there a huge number of unmissable tours in Thessaloniki, but also easy access to the rest of Greece, including its fantastic range of island paradises. Our Greece travel guide has even more to whet your appetite! 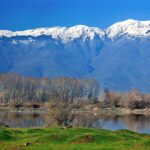 Kerkini Lake Eco Tour from Thessaloniki From $65 per person 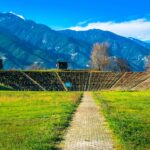 Mount Olympus & Dion Tour from Thessaloniki From $65 per person 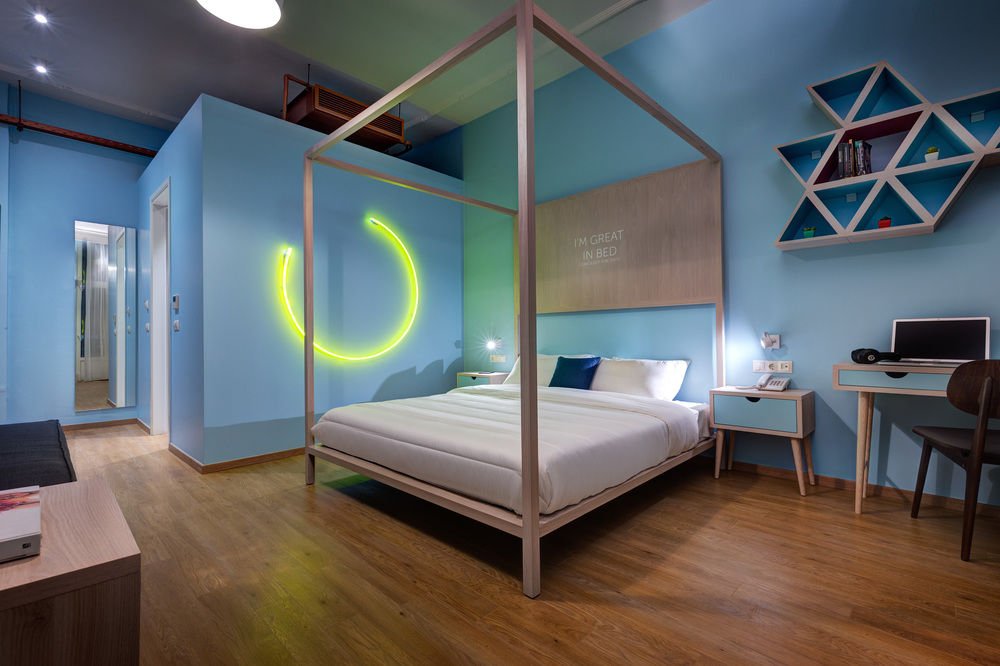 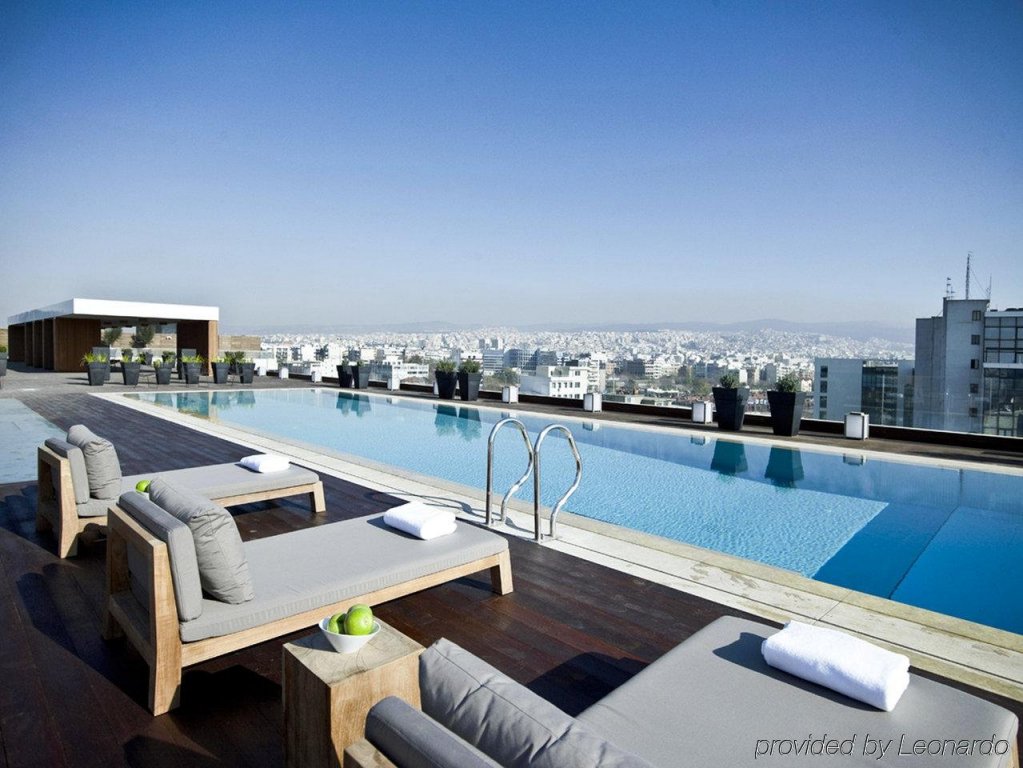 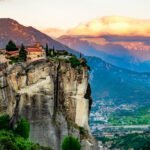 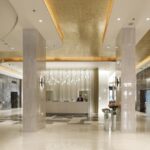 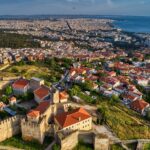