Taking place in the summer months, the Japanese Tanabata Festival is based on tradition in which people write their wishes onto small colorful pieces of paper, these colorful strips are then hung onto bamboo branches. These unique papers that hold the wishes are referred to as tanzaku. Another style of celebrating this concept can also be seen with decorations directly placed on bamboo branches, using a variety of paper forms in an array of decorative forms. The Japanese tradition of Tanabata serves to celebrate love, wishes, beauty and playfulness and all intrinsically connected to the stars and constellations.

The method of making wishes is unique and part of the traditional experience in Japan. In fact, many parts of Japanese culture are connected to the concept of making wishes. During Tanabata, the concept is believed universally and collectively together by the people, regardless of background or location, and there is a sense of hopefulness for dreams to become reality. It is also customary to hope for good weather on this date.

History of Tanabata Festival in Japan

Historically, the Tanabata is believed to date back some 2000 years, it’s origin beginning of an old Chinese Tale taking place in space, among the stars. As the tale explains, a cattle herder prince by the name of Hikoboshi and a weaver princess known as Orihime became friends (in space). They played together all the time and as a result, they neglected their responsibilities and work. This neglectful behavior towards their duties displeased the King, who separated the two as a result. They were banished to opposite sides of the Amanogawa River as a punishment for their behavior. It is believed that after some time, the King allowed the two friends to visit each other only once a year. This meeting would occur on the seventh day of the seventh month, according to the lunar calendar. The meaning of the word Tanabata translates to “night of the seventh”, so the Tanabata Festival is always celebrated on the seventh day.

As the lunar calendar fluctuates, the date of the Tanabata festival change accordingly, but in general will occur on either July 7th or August 7th, in Japan. Often, Tanabata festivals will include parades through the streets, and sometimes lanterns will be lit and also strung along branches or float out on the river, as well as fireworks.

How to celebrate Tanabata Festival in Japan

If you happen to be in Japan in August to celebrate Tanabata in Tokyo, visit the Asagaya Tanabata Festival filled with brightly colored decorations, murals, and celebrations.

Another popular festival takes place in downtown Sendai, Miyagi. It occurs from the 6-8 of August and includes a large fireworks display, and many decadent and brightly colored decorations found throughout the downtown area. 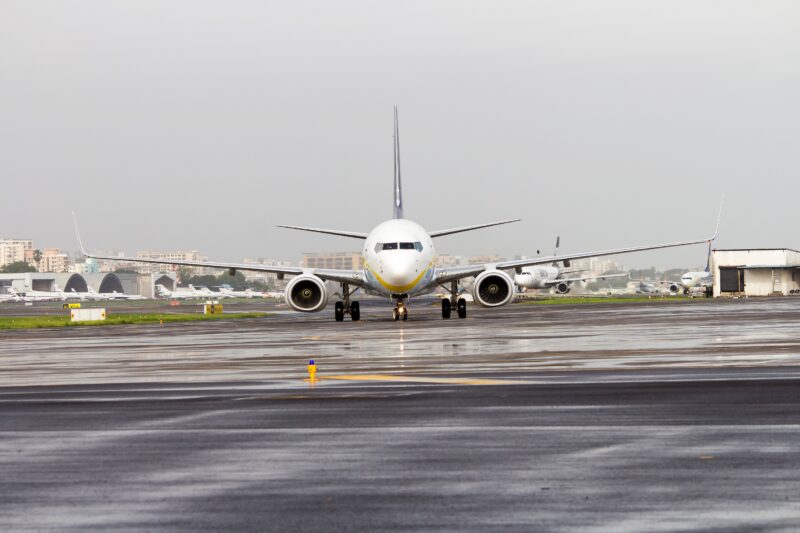