The quaint city of Takayama lies high up in the Hida mountain range in the center of Japan, between the two major urban areas of Tokyo and Osaka-Kyoto. The relative isolation of Takayama has long been a staple of the region’s history and as a result, it retains a quality unlike anywhere else in Japan. Yet despite this, Takayama can be reached within a few hours from both Tokyo and Kyoto.

The city is also one of the most consistent places in Japan for snow, while also reaching temperatures as high as 35°C in the summer, with climate completely different than the rest of mainland Japan. With plenty of traditional attractions within the city centre, and arguably some of the best day trips available in the country, Takayama should be a much sought after destination.

Takayama is possibly the best place in Japan for learning more about the nation’s Jōmon period; when a hunter-gatherer lifestyle existed, famed today for its impact on early pottery. Many people from the general area are believed to have moved to Kyoto to help build the Imperial Palace and as such, the region developed a reputation for excellent carpenters.

However, the city as it looks today really developed following the Battle of Sekigahara, just like so many other cities. Kanamori Nagachika ruled in the Hida mountains during the 1600s, building the castle and its surrounding area and expanding his territory greatly. In 2005, Takayama was further expanded to incorporate many smaller towns and in doing so, became the largest city in Japan (in terms of surface area) with a staggering land area of almost 2,200km².

Despite this incredible statistic, it is still often referred to as Hida-Takayama to differentiate it from the many other ‘Taka-yamas’ in Japan as its name simply means ‘tall mountain’. This location in the Hida mountains does mean that it is perfectly placed for exploring the principle attractions of the Japanese alps. It is still easily reached from almost anywhere on Honshu but Nagoya is probably the best access route. 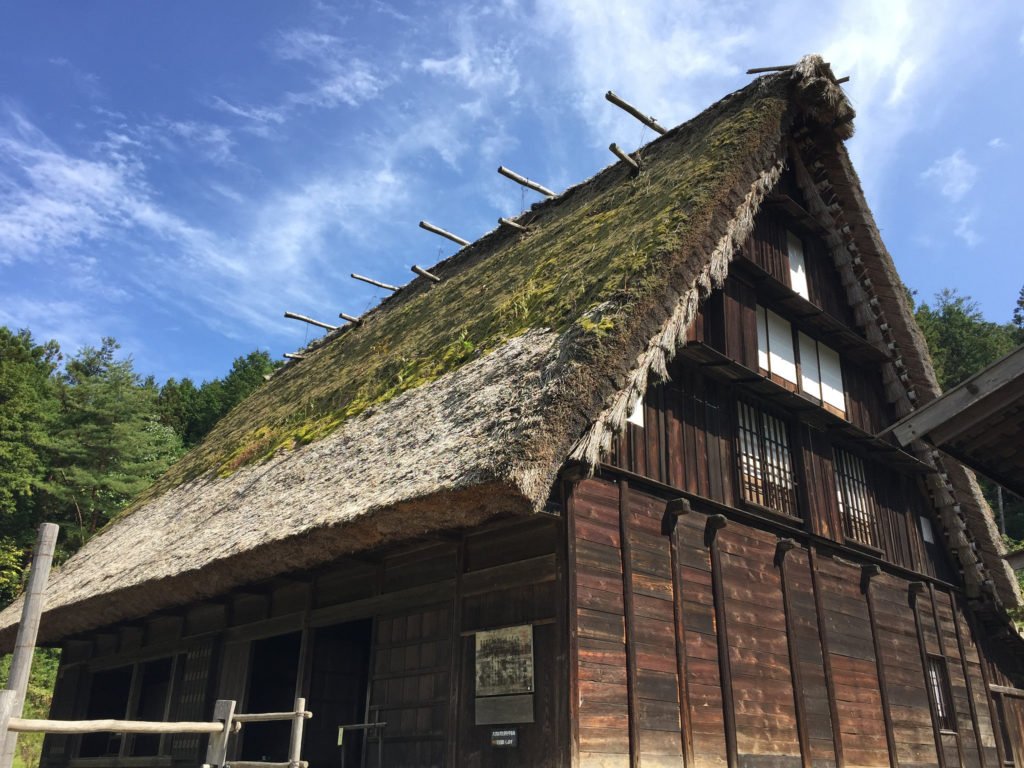 What to do in Takayama

Kamikochi and all the other attractions of the Hida mountains are just a bus ride away, as are the romantic regions of Shirakawa-go and Gokayama. With triangular-shaped appearances that are designed to hold out against the frightening levels of snowfall in the region, they also manage to hold the snow perfectly formed against their roofs. This gives the villages a ‘Who-ville’ like appearance, resembling Dr Seuss’ fictional town from ‘The Grinch’, and is a great day-trip or overnight stay from Takayama.

There is also plenty to see and do within the central district of Takayama city itself, and you won’t have to explore much of its 2,200km² to have a good time. Just 10 minutes away from the station lies the expansive Old Town, with its wonderfully preserved shops and restaurants and is now home to several museums as well. Nearby is the tourist-friendly Higashiyama Walking Course which encompasses a number of shrines, temples and the old castle ruins.

Takayama is not the type of place that is best served by a whistle-stop one day tour and instead should be used as a central location from which you can soak up all that the Hida mountains contain. Time your visit during the bi-annual Takayama Matsuri (held over two days in both Spring and Autumn) for some spectacular displays and parades, but don’t worry because any time of year to visit Takayama promises to be truly incredible.

While Takayama city may be enormous in terms of its size, the real city centre is a quaint reminder of a forgotten Japan. This area may not contain a huge number of activities but the area as a whole is one that does and anyone wishing to visit the stunning Japanese alps shouldn’t miss out on its de-facto capital of Takayama.