Surfing in Japan? Yes! From amateur to novice surfers, Japan is one of the best surf destinations in the world suitable for all levels. While most people may not immediately think of Japan as a surf spot, the country boasts over 3000 km of shoreline and has the sixth longest coastline globally, making it an ideal surf destination with excellent conditions. Here are a few helpful tips for those interested in surfing in Japan. 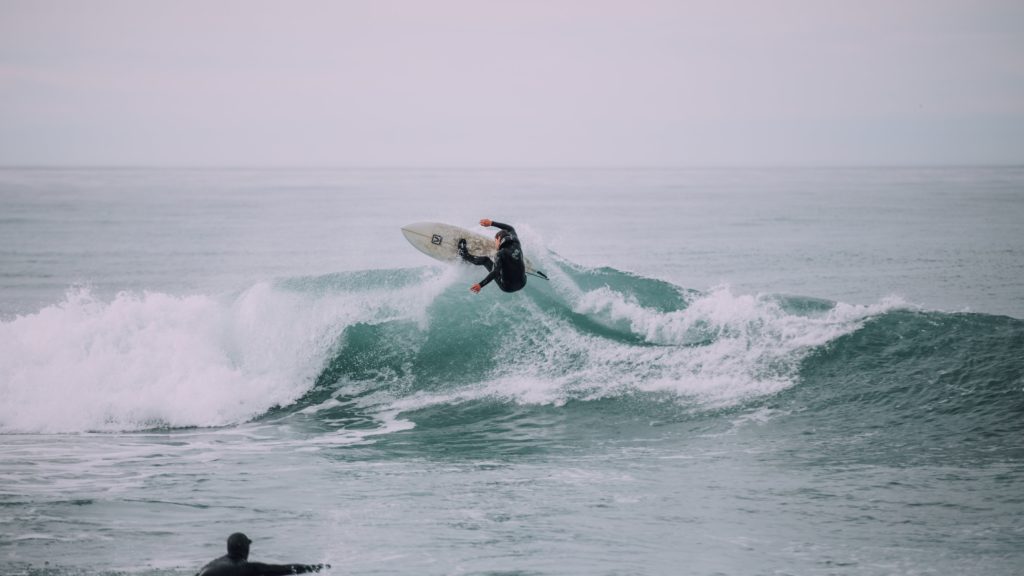 Kansai is situated off the southern-central part of Honshū island and refers to multiple prefectures in the region including Wakayama, Nara, Kyoto, Osaka, and Mie. Part of what makes the Kansai region some of the best surfing in Japan is iconic Mount Fuji which can be seen. Some of the best swells can be found along the coastline in the Kansai region since the island runs east to west meaning it receives the North Pacific wind, creating ideal conditions. In the Wakayama prefecture, some of the most popular beaches among locals can be found given the close proximity to Osaka.

Easily one of the best places for surfing in Japan, Okinawa is known for the tropical climate which is generally the warmest in Japan, making it ideal for surfing. Okinawa is categorized as the southern Japanese Island and because it tends to be much warmer in the region, it is possible to surf in Okinawa year round. Part of the appeal of the Okinawa Region is the abundance of sandy beaches and pristinely clear water. The region tends to get tropical storms, however, so surfers must keep watch for extreme weather as well as the coral reefs which can create dangerous obstacles. One of the most popular spots among locals is the Sunabe Seawall which has some of the best swells and breaks in the region. 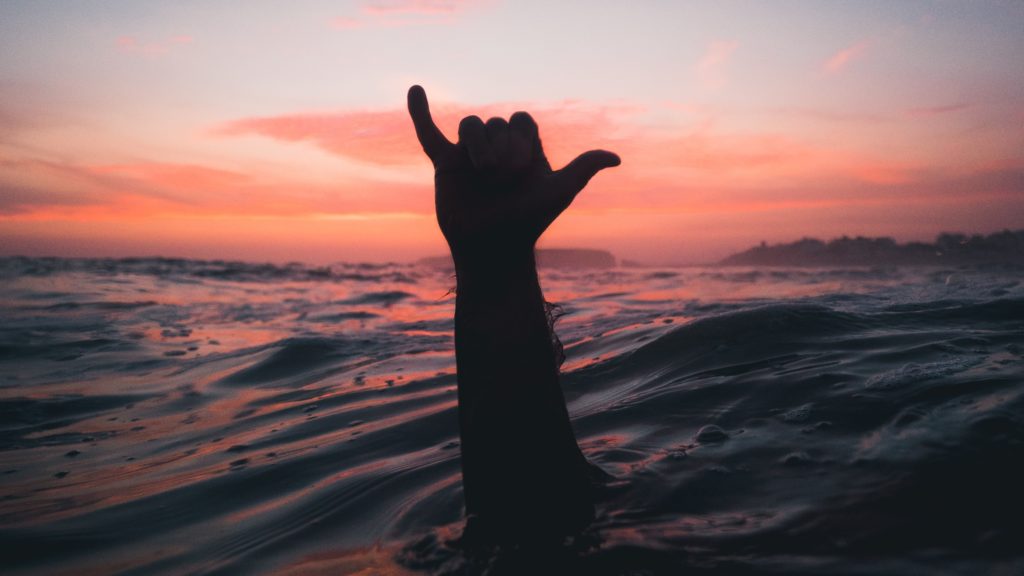 Chiba offers some of the best surfing in Japan, located on the eastern boundary of Tokyo providing some 60 km of shoreline along the Pacific Ocean. Chiba is an ideal surf destination due to the close proximity to Tokyo making it very easily accessible. The region offers the well-known Kujūkuri Beach situated in the northeastern part of the region as well as the southern region which encompasses the Boso Peninsula. Heisaura, Kamogawa, Chikura, Tateyama, and Wada beach areas are some of the most popular among the local surfers in Chiba.

The smallest of the major Japanese Islands, Shikoku offers visitors some of the best surfing in Japan. The stunning region attracts a wide assortment of visitors due to the many hiking trails, onsen spas, bike paths and adventure sports such as whitewater rapids. It is also ideal for surfing offering major swells. During winter in Shikoku, temperatures drop drastically making it difficult to enjoy the surfing conditions, and the summer months are very hot, meaning the best time to surf in Shikoku is towards the end of the summer months and early autumn.

For visitors in Tokyo, it is worth checking out the Sakawa River found just a few kilometers from the city center where it is possible to catch a few decent waves.