The city of Sendai in northeastern Japan had rarely been discussed in the world’s media before the 2011 Tōhoku earthquake, to which Sendai was the closest city. The most powerful earthquake to ever hit the country left thousands dead, caused the Fukushima nuclear disaster and even reportedly shifted the earth on its axis between 10-25 cm.

Any damage to Sendai from the earthquake has long been fixed but the city (and the wider Tōhoku region) is still trying to recover from the financial hit is has taken, particularly from foreign tourists. There has never been a better, or more important, time to visit the city of Sendai and the Tōhoku area.

Date Masamune, often referred to as the ‘one-eyed dragon’, is one of feudal Japan’s most famous warriors and though Sendai existed before his arrival in 1600, it was a very different place because of him. After the Battle of Sekigahara, Masamune had a castle built in Sendai to better oversee his domain; allowing him better access to Edo/ Tokyo and close proximity to the sea. 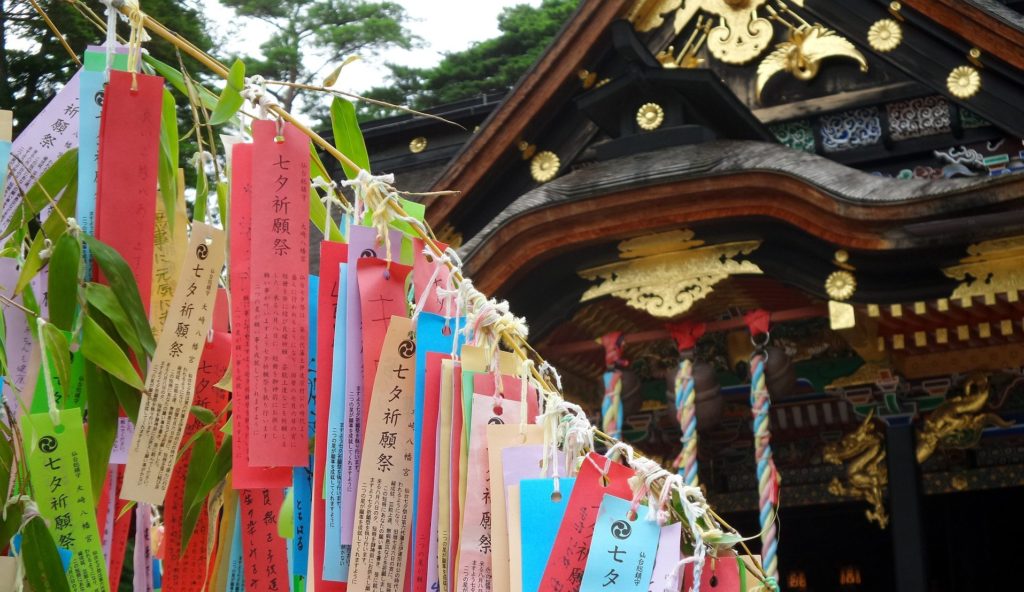 Though little of Aoba castle remains today, it is still one of the most popular tourist attractions in the city because of its historical prominence and its prime real estate, set atop Mount Aoba, 100 m above the rest of the city. You can also learn more about the city’s founder in the Zuihoden Mausoleum, near Tohoku University.

While the Japan that lies to the south and the west of Tokyo is very popular with tourists, as is the island of Hokkaido, the 600 km of land to the north is sparsely populated of both tourists and local residents. The city of Sendai is actually closer to the capital than both Osaka and Kyoto but its northerly location means it receives a much lower share of the country’s tourists. It is superbly located to allow you to discover more of the Tohoku inland region, while also touching the Pacific Ocean and the gorgeous Matsushima Bay.

What to do in Sendai

The inner-city is best for those wishing to learn about Japan’s history, while nature-lovers should look just outside the city limits. Recognised as one of Japan’s ‘Top three’ scenic places, the 260 small islands of Matsushima should be one of the most visited spots in the country but there are much less tourists here than Miyajima, for example. Just a short distance from the city of Sendai, the Matsushima islands are a breath-taking sight and it’s sure to be one without the crowds that the rest of Japan entails. 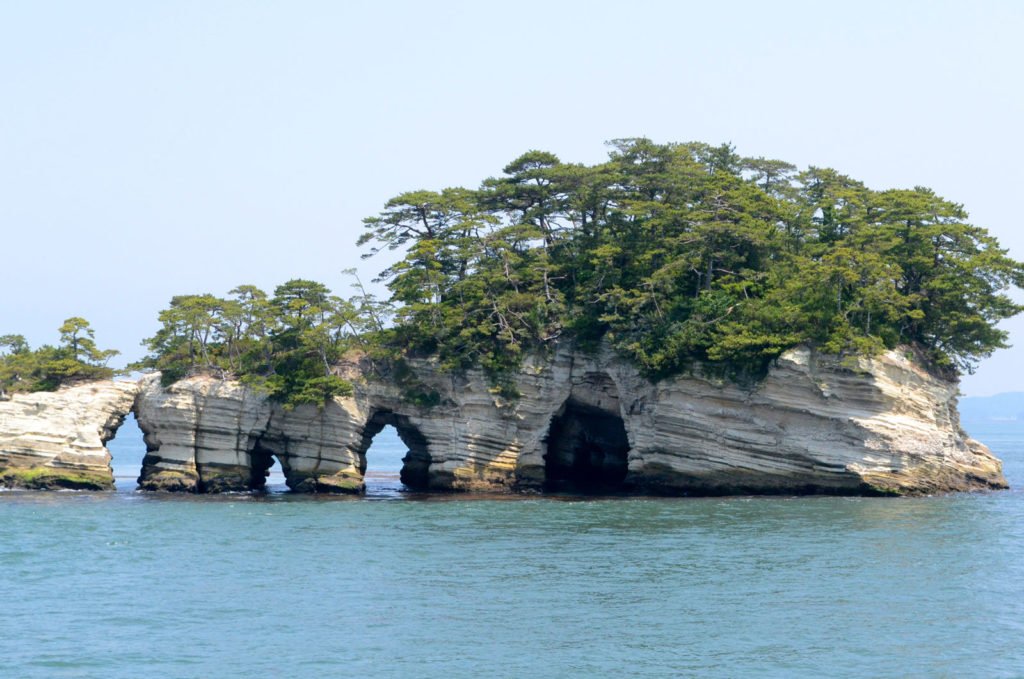 Visit Yama-dera temple, precariously placed in the mountains west of Sendai, or the nearby Akiu falls. The Sanriku coast to the east was battered by the 2011 tsunami but still retains its spectacular scenery. Whether you choose to stay within Sendai, or visit the wider area, meat-lovers should be sure to try the city’s signature dish of Gyutan (beef tongue).

How to visit Sendai

Despite being the biggest city in the region, Sendai is far away from the crowded centre of Honshu, and thus moves at a much slower pace. Its beauty is really in its location so use the city to explore the vast coastline and the inland mountains, ski-resorts and onsens. Also be aware that Matsushima Bay requires a full-day trip so ensure you budget your time well.

The area around Fukushima and its nuclear plant is not safe to travel to, with some saying it may never be so. However, Sendai is incredibly safe and ready for your custom. Set back on the itinerary by many because it’s too far away from the ‘Big 3’ of Tokyo, Kyoto and Osaka, visit Sendai as part of a wider exploration of Japan’s less-visited north.