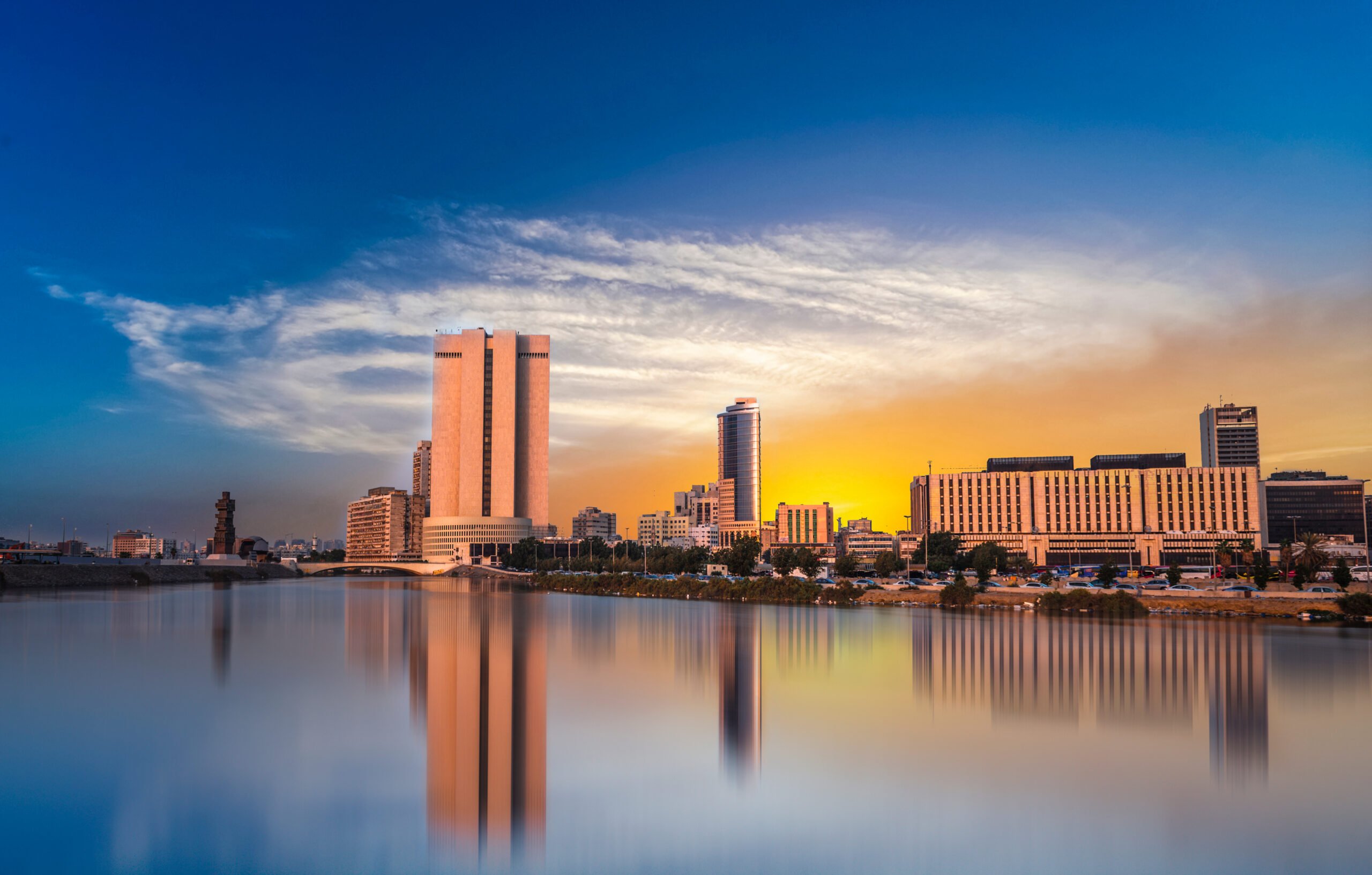 Maintain that warm welcome for your entire trip with our Saudi Arabia culture guide. Avoid accidentally offending local customs you weren’t aware of. Newly open to tourists, and very conservative, it’s important to be culturally aware when visiting Saudi Arabia. We offer a number of tours, including a 3 day visit to Madain Saleh from Riyadh, and a 4 day tour from Tel Aviv or Jerusalem. Take some more time with this 13 day highlights of Jordan, Israel, and Saudi Arabia tour. If you’re concerned about your safety, see our article about whether or not Saudi Arabia is safe to travel to. We also offer hotels in Saudi Arabia and tours in Saudi Arabia.

Saudi Arabia’s conservative nature is perhaps best demonstrated by its dress code. Any item of clothing that clings to the body and reveals your body shape will be considered disrespectful. This is true for both men and women.

Equally, both sexes should cover up as much as possible. Wear long sleeves and trousers or skirts that reach the ground. You will find most women wearing the black abaya gown, though this is no longer a legal requirement. Headscarves are also optional. Items that may appear flashy, including shoes or unnecessary jewelry should be avoided. Learn more in our article on what to wear in Saudi Arabia.

A great emphasis is placed on ensuring guests feel welcome. When entering a home it is usual to remove footwear and leave it at the door. You should allow older men and those of higher rank to enter a room and sit down first. You will probably be offered coffee and dates, which it is polite to accept. Don’t use offensive language or swear words.

Devote Muslims pray at five specific times each day, announced by the muezzin’s call. It is common for shops to close briefly during prayer times. Music may also be turned off temporarily.

Friday is the most important day of the Islamic week, and the beginning of the weekend. Banks and other offices are likely to be closed. Most open again for a few hours on Saturday, before returning to standard working hours on Sunday.

All non-Muslim religious activities are prohibited in Saudi Arabia. There are therefore no churches holding masses, synagogues or temples. Symbols of other faiths, such as a cross on a necklace, should not be worn.

While it’s okay to discuss your religion when asked, avoid any instance that might appear to be trying to convert someone. If you are atheist, it’s best to pretend you belong to your home country’s main religion.

It is not common for women to be seen in a restaurant, either alone or with male company. Restaurants in larger towns and cities will have a family section for this reason. The situation is much more relaxed in places like Jeddah and Riyadh, however.

Traditionally food is eaten with the hands, although cutlery, and especially spoons, are easy to find. Your left (unclean) hand should not be used for eating for passing food around. It should remain by your side throughout the meal. Pork is forbidden under Islamic law, and all meat must be butchered in accordance with halal regulations.

In the home, Saudi’s usually eat seated on the floor supported by cushions. In restaurants, tipping is standard, and runs to about 10% of the bill. If you have been invited out, it is usually for that person to pay the bill.

It is now possible for men and women who aren’t related to be seen together in public. It’s also permitted for non-married tourists to share a hotel room. That said, it will be difficult for a western man to meet with and talk with female Saudis.

If you do, you should avoid shaking hands and other forms of physical contact, and stay a sensible distance from them at all times.

Homosexual relations are banned in Saudi Arabia. Gay men should stay clear of dating sites. LGBTQIA couples, even if they are legally married, are not recognized in the kingdom. Couples should avoid any public displays of interaction from hand holding onwards. This is also the case for heterosexual couples, married or not.

Alcohol and recreational drugs are strictly illegal in Saudi Arabia. You should avoid attempting to bring either into the country. If caught, punishments can be harsh, and can include physical beatings. Being a visitor will not prevent such a punishment being handed down by the courts.

It can seem like there are a lot of rules around visiting this country, as mentioned in our Saudi Arabia culture guide. However, many won’t affect you and others are self-explanatory. Be aware of the tips we’ve provided in this Saudi Arabia culture guide, but don’t worry if you slip up. Saudi’s will see you have made an effort, and will thank you for it. Learn whether or not you need a visa to visit Saudi Arabia before planning your trip!