Sapporo has long been a major attraction for tourists and it’s not all because of the island’s stunning natural landscapes and edge-of-the-world scenery and atmosphere which are known around the world. Sapporo is also known for its winter snow (it hosted the 1972 Winter Olympics and holds an annual Snow Festival) and beer (Sapporo Beer) is one of the country’s largest brewing companies, Sapporo’s unique location makes it ideal for experiencing a different side to Japan.

While Honshu and the rest of Japan was struggling through feudal society, samurais and mixed relations with the outside world, Ezo (modern-day Hokkaido) was a different world. Home to the Ainu people who also lived on islands further to the north that are now part of Russia, Ezo’s only link to Japan was through trade, and Sapporo was that trade-post. The flat land of the area, compared to the rest of the volcanically-altered island gave it a perfect opportunity for growth.

However, just as the Meiji Restoration of the 19th Century affected the mainland, it also spread north as the government of Japan declared Sapporo the island’s capital in 1868 and attempted to assimilate the Ainu people into their expanding and modernizing nation. 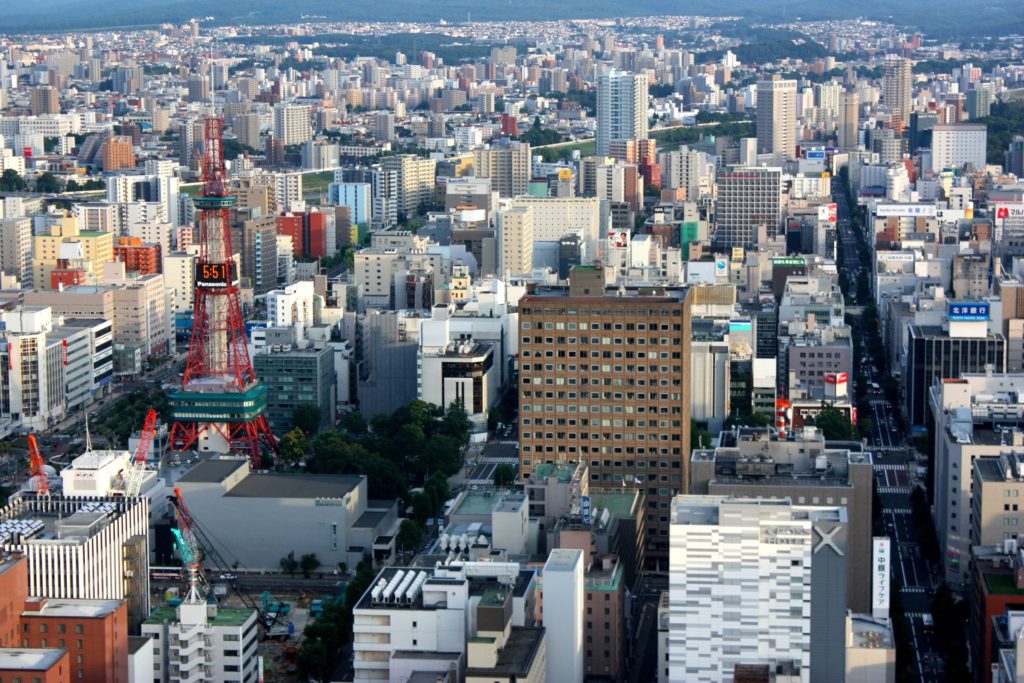 How to get to Sapporo

The Shinkansen will only take you as far as Hakodate, on the southern tip of Hokkaido, but regular trains can ferry you on to Sapporo in no time. Alternatively, the airport is actually located in Chitose, 50km south of the city. Hokkaido has limited public transport and is therefore best explored by renting a car but nevertheless, the best place to start any tour of this wild island is from Sapporo.

What to do in Sapporo

Most visitors will coincide their trip to Sapporo with the Snow Festival which has been held every February since 1950. Odori Park, Sapporo’s dividing line between north and south, is used as the main site for the festival and in warmer months, is a beautiful green space in the city centre.

The festival also takes place in Susukino, which is based in the city’s main entertainment district, and in further afield Tsu Dome which offers snow-based theme park rides. Get an unrivalled view over the festival’s incredible sculptures (and the beautifully lit city itself) by ascending the TV Tower or taking a ropeway to the top of Mount Moiwa. 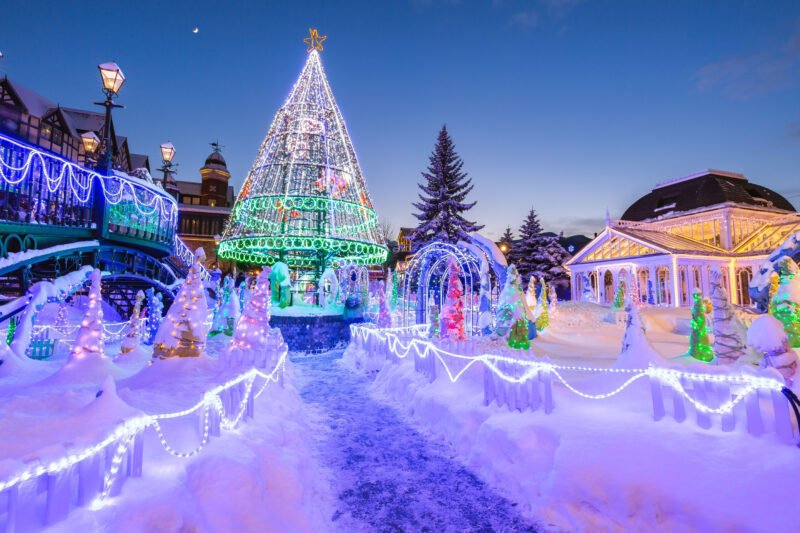 Other notable attractions include strolling around the scenic Moerenuma Park near the edge of the city, visiting the site of the 1972 Winter Olympics at Okurayama or having a guided tour of the famous Sapporo Beer Museum.

How much time to spend in Sapporo

Sapporo is worthy of at least a weekend at any time of year, though during the winter it is tempting to stay longer and soak up the city at its peak time. The reason why it is so popular is because Sapporo is perfect for exploring Hokkaido itself, either on day-trips or extended stays. Lake Shikotsu, Lake Toya and some of the island’s best ski resorts are within a 2 hour drive from your Sapporo base.

Hokkaido can be an intimidating obstacle for many tourists, even seasoned visitors to Japan. The lack of public transport and lack of familiarity to the mainland can be off-putting, not to mention its unpredictable weather and rugged terrain. In any case, Sapporo is a perfect jumping-off point to ease yourself into the uncharted waters of Hokkaido, but also a great sample of the island itself.

For anyone who is keen to try the hearty cuisine, strong beer and friendly nature of Hokkaido people, Sapporo is the best place to do it.