Mention Roppongi to one inhabitant of Tokyo and you can expect a grimace and a cynical look, but mention it to another and you can be sure to see a smile. Arguably Tokyo’s most notorious district, Roppongi has long been a neighbourhood that distinguishes itself from its surroundings, in more ways than one.

Famous for a high ex-pat population and a no-holds barred approach to nightlife, it certainly attracts a huge number of people but repels just as many. Regardless, the only way to discover which type you are is to check it out for yourself. Just be rest assured, that the Roppongi-sceptics are normally those who have seen only what the area is most infamous for, not what it’s truly like.

Walk the pavements of Roppongi and you will almost certainly see more foreign-faces than almost anywhere else in the city. This can be as confusing as Roppongi’s name itself, which translates as ‘Six Trees’ but depending on who you listen to, either refers to six families who shared the same surname, or is a reference to six big trees. Its reputation as a haven for outsiders traces back to the post-WWII placement of several US Army barracks in the vicinity.

However, its like of nightlife has been around for much longer, probably dating back to the posting of the Imperial Japanese Army in 1890. While both the Imperial Japanese and the US Armies eventually moved on, they were soon to be replaced by embassies from all over the world and the trade that they had attracted never left. Bars, clubs and restaurants were in high supply in the mid-20th Century, as they still are today. 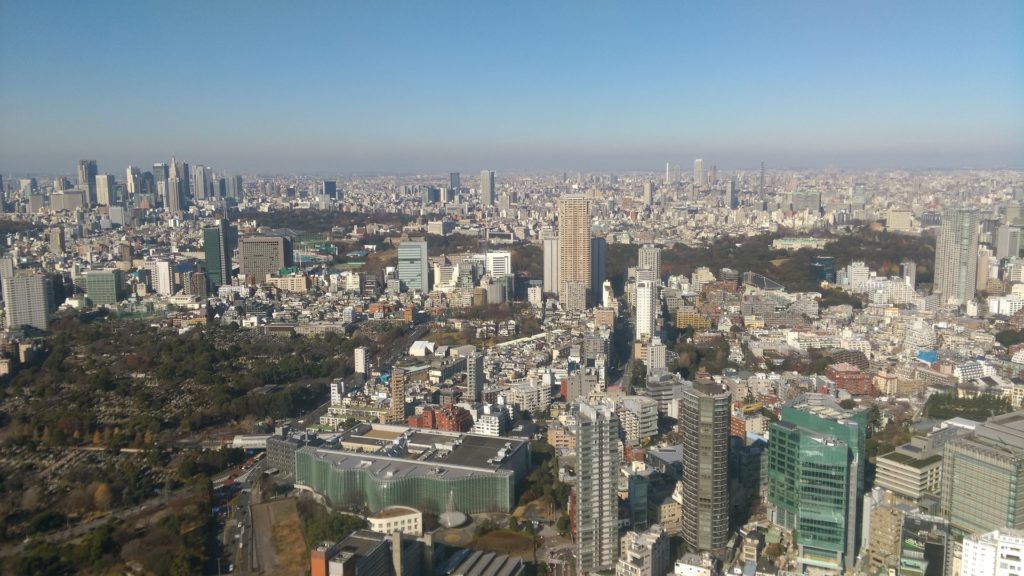 Roppongi has grown noticeably more high-brow in the last decade or two, particularly with the construction of the Roppongi Hills and Midtown complexes, containing thousands of swanky apartments. The area today is the headquarters for a number of major international corporations, as well as a growing art scene.

The central area of Roppongi, and the best spot to begin any venture into the area’s attractions, is Roppongi Crossing. Roppongi Station lies beneath the crossing and is accessed via the Hibiya and Toei Ōedo routes. Both of these are subway lines which does make Roppongi slightly difficult to access, and necessarily involves an arduous climb towards the daylight from deep within the city’s basement.

It’s not too far from Shibuya, and also contains another smaller subway stop called Roppongi-itchōme which is further to the north-east but still within the limits of the Minato ward.

What to do in Roppongi

For a lot of people, the chief reason for visiting Roppongi is often to sample its famous nightlife scene but the area’s ‘Art Triangle’ of museums is becoming just as popular. The National Art Center and the 21_21 Design Sight building are two of Tokyo’s most famous art venues but if you only have time (or money) for one gallery, then the Mori Art Museum is often the most exciting. Located high up within the Roppongi Hills Mall, it is worth finding as it often contains exhibitions from some of Japan (and the world’s) most successful artists.

Plan ahead by checking out their website for upcoming exhibits, opening hours and entrance costs. Visiting the museum also allows you to save money on a trip up to the building’s roof and being amazed by the view from the Sky Deck. At the foot of the building lies one of Louise Bourgeois’ ‘Maman’ statues of an over 9 meters tall spider, a hard-to-miss meeting spot. Furthermore, Nogi Shrine and Zojoji Temple are just two of the area’s more traditional delights. 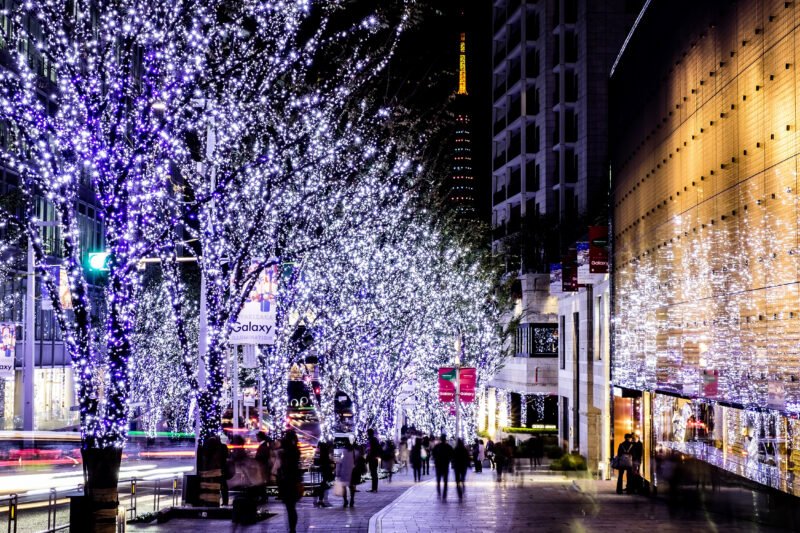 How to visit Roppongi

Only consider staying in Roppongi if you wish to be engulfed in the ex-pat community as it is a little tricky to get in/ out of to reach the many other attractions within Tokyo. The museums are worth visiting on a rainy day in Tokyo and while famous, the nightlife is still not as good as nearby Shinjuku or Shibuya. Roppongi is the typical home of the Tokyo International Film Festival so is definitely worth visiting when it is in town.

Much of Roppongi’s reputation is unjust and the high-rise apartment buildings and art museums are an attempt by local businesses to change the area’s expertise. The Tokyo Tower (the orange lookalike of the Eiffel Tower) is very nearby and seems to encapsulate Roppongi perfectly; it’s expensive, garish and totally out of place.

Nevertheless, it can still be a lot of fun so don’t rule out Roppongi just because you’ve read some negative things online.