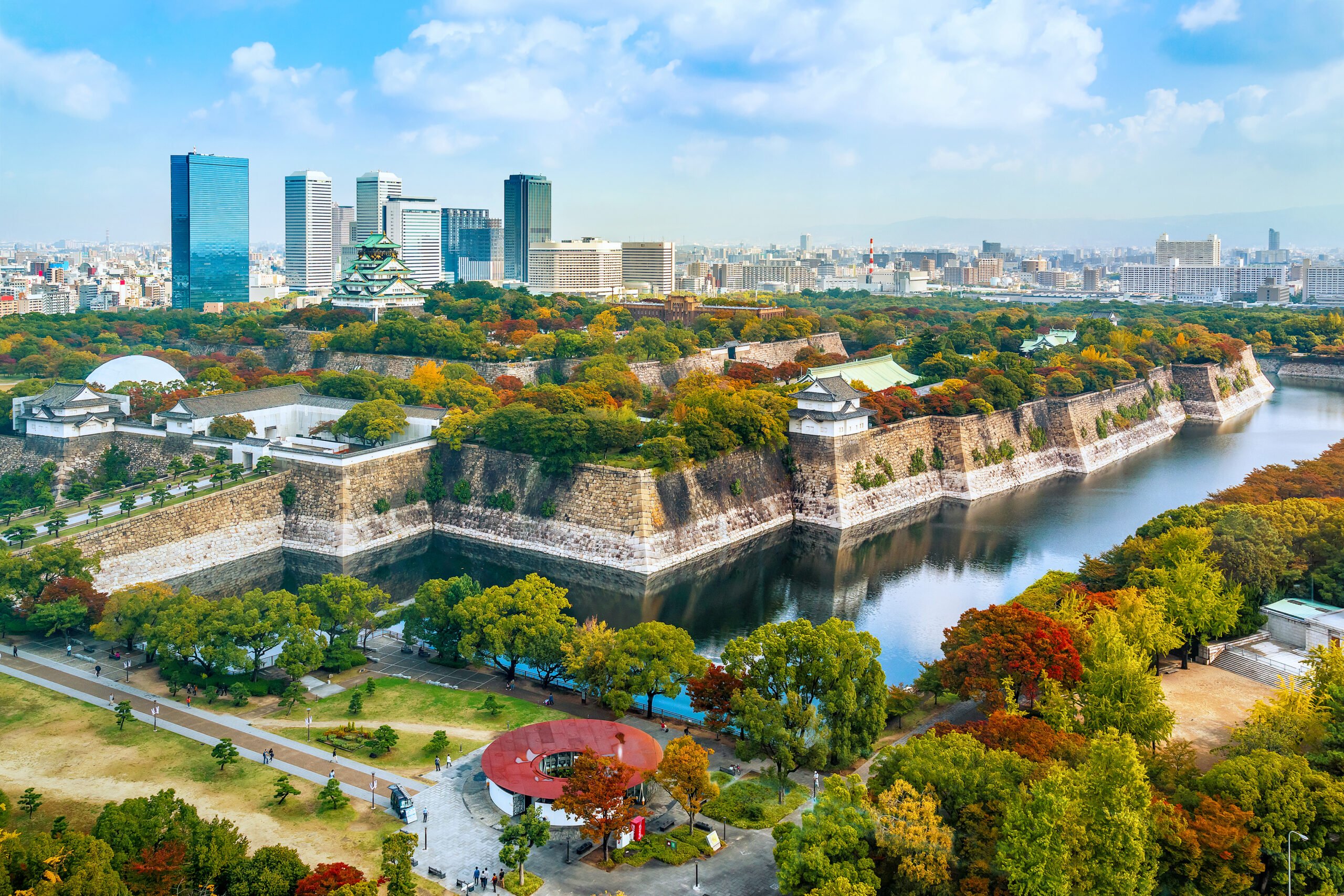 Osaka is known to have an eclectic collection of architecture throughout, ranging from futuristic modern buildings to traditional buildings like the Osaka Castle, which dates back to the 16th century. Whether you are an architecture expert, or just intrigued by the diverse landscape, there is plenty to explore in Osaka. Here are a few noteworthy landmarks showcasing Osaka architecture. 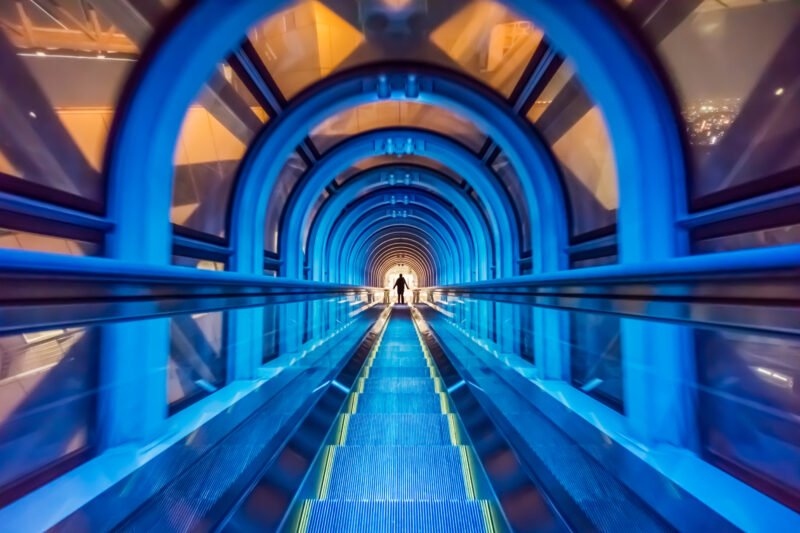 The 173-meter high building found in the Kita district of Osaka is known for its unusual shape. The building is created by two separate towers that are connected together on the 39th floor. The area that connects the two towers is known as the Floating Garden Observatory and offers some of the most breathtaking views. Visitors can visit the observatory to take in the city, which is exciting both during the day and at night, although visiting at sunset is particularly stunning. Be careful of lines to get to the top and make sure to leave enough time. There is also a restaurant in the basement of the building which embodies the Showa Period era, also worth visiting.
1-1-88 Oyodonaka Kitaku, Osaka 531-6023, Osaka

Whimsical, colorful and playful, not words to describe a disposal plant, but the Maishima Waste Disposal Plant in Osaka is worthy of a visit for those interested in admiring Osaka architecture. The incineration plant situated on an island in Osaka Bay was designed by the renowned Austrian architect Hundertwasser. Beyond the exterior of the building being impressive, the facility can dispose of 9 tons of garbage in one day.
554-0041 1-2-48 Hokukoshiratsu, Konohana-ku, Osaka

With a focus on both Japanese and international contemporary art, the Osaka National Museum is both striking from the exterior and interior of the building. The current structure was built in 2007, and its unique shape is intended to resemble and honor both the growth and shape of a bamboo plant. The building exterior is not only unique, but the structure itself is underground which adds to its unusual shape and layout. Even for visitors who do not enter the Museum, the exterior is a noteworthy example of Osaka architecture. You can also check out our guide to the best contemporary galleries in Osaka if you haven’t gotten your fill of artistic marvels yet.
4-2-55 Nakanoshima, Kita-ku, Osaka 530-0005, Osaka 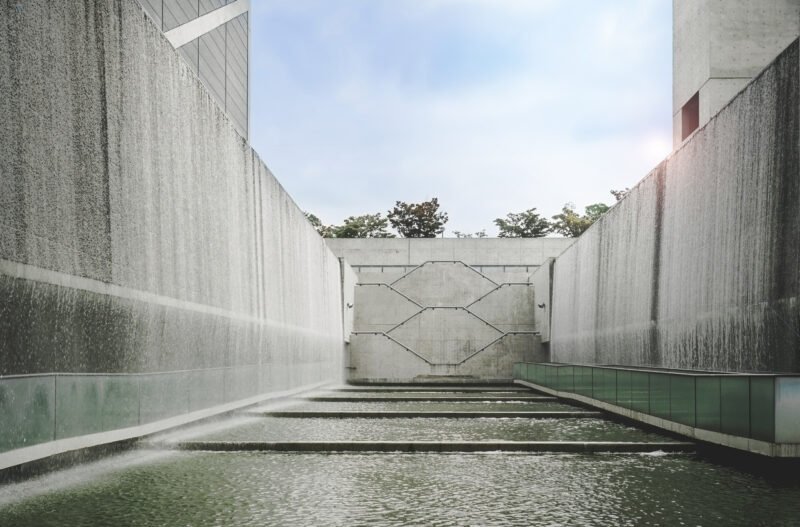 The Osaka Prefectural Sayamaike Museum is a unique look at an ancient Japanese reservoir and the history of the water and systems of irrigation used over the years. What makes the museum even more special is that it was designed by renowned and famous Japanese architect Tadao Ando. The museum opened in 2001 in Osakasayama City and showcased the dynamic history of flood control and irrigation in Japan.
2 Ikejiri Naka, Osakasayama 589-0007, Osaka