Taking place just before the Japanese New Years Festival, Omisoka is a significant and important date, occurring on December 31 annually. The holiday is symbolic and the goal is to prepare for the coming year, moving forward in the right direction. There are a variety of customs and traditions, that are often connected to the Omisoka Festival.

An essential part of the Japanese holiday is connected to luck, and moving forward. The goal is to close loose ends and resolve any unfinished business at the year end, in order to start the new year off in the right way. By resolving past issues, it is believed that previous issues will not follow into the new year, and people will receive a fresh start. 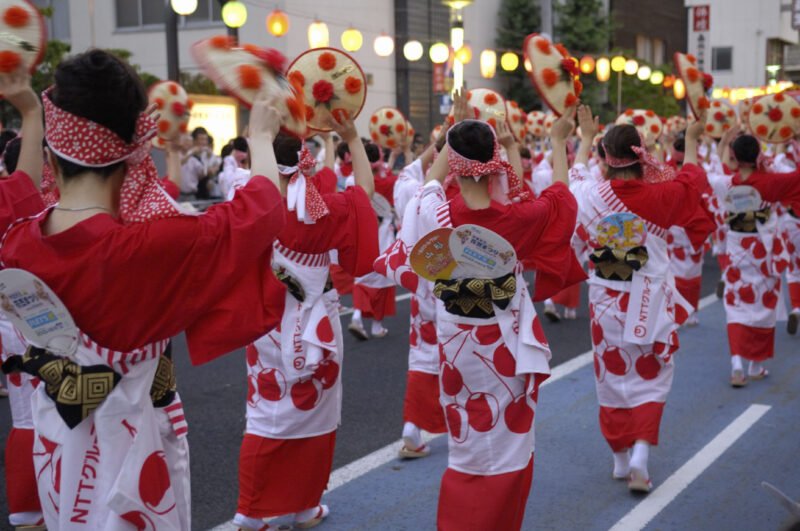 Another part of this cleansing process is also felt across the country, as temple bells ring to signify the end of the year and the beginning of the next year. Each temple rings the bell 108 times, which is symbolic of the cleansing of 108 worldly passions – a Buddhist ritual referred to as joya no kane. As the traditional dictates, the last bell to be rung in the new year carries an important wish for positivity in the year ahead.

There are some customs that take place in the home in preparation for the holiday, such as not using the kitchen during the first three days of the new year. As a result, many prepare food days in advance in order to enjoy the celebrations. Consequently, the days leading up the holidays, many stores and shops are bustling with shoppers, stocking up on ingredients and preparing for the celebratory meals and dishes. Shopping prior to the holiday is an opportunity to purchase sweets and candies and any forgotten ingredients.

How to celebrate Omisoka in Japan

During the Omisoka Festival, you may see some decorations, however, oftentimes people will change their decorations in keeping with the tradition of cleansing for the new year. People will hang pine referred to as kadomatsu, which are believed to attract deities for the new year. In general, the rule dictates that all decorations must be hung by December 28.

The concept of Omisoka is less about celebrating, and more ritual and spiritual in the sense that the focus is on cleansing and preparing for the new year ahead.