The Okazaki Shrine, also known as the Rabbit Shrine is a Shinto Shrine in Kyoto that is dedicated to the kami Susano-no-Mikoto and Kushinadahime-no-Mikoto from Japanese mythology. They had many children, five sons, and three daughters so the shrine is known for prosperity and childbirth, especially for those who are trying to conceive. The rabbits surrounding the shrine are also seen as a sign of fertility. Located in Kyoto, it is a small but popular shrine to visit. 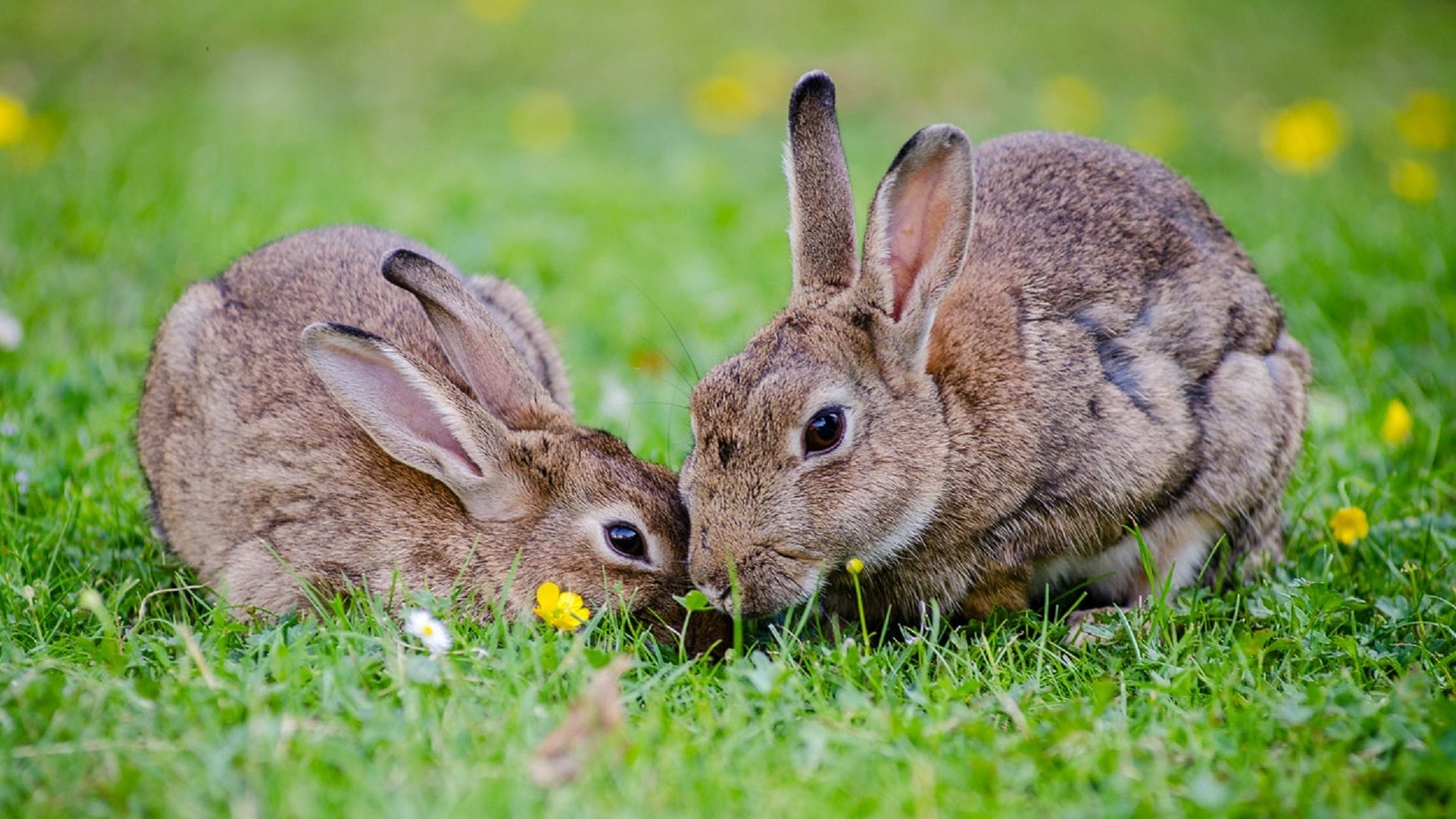 History of the Okazaki Shrine

It is said that the Okazaki Shrine dates back to 794 and is one of four original shrines that were created in Heian-kyo, the new capital at the time (Kyoto), during the Heian period.

The shrine was originally created to protect the emperor Higashi-tenno. In 1178, an empress was born and the shrine became a symbol of childbirth and fertility. While the original purpose of the shrine was protection from evil, it became more of a place for those looking to bare children. As such, rabbits were also used to embody the idea, given their ability to produce children productively. Rabbit statues and figures surround the kami and statues which can be seen all throughout the grounds.

What to do at the Okazaki Shrine

When visiting the shrine, it is common for visitors to write messages containing wishes or hopes for conceiving a child, or to have a healthy and successful birth.

One of the most well-known statues at the Okazaki Shrine is the black rabbit statue which can be seen in front of the main hall near the chozuya water purification.

Visitors can walk throughout the shrine admiring the rabbit statues of all shapes and sizes. For some lucky visitors, there are often wedding ceremonies held at the shrine, holding traditional Shinto ceremonies. It is a popular wedding location for those hoping to build a family.

While visiting the Okazaki Shrine it is possible to purchase a variety of bunny items, ranging from cute good-luck charms to larger statues, while the most purchased item is fortune slips. The fortune slip is found inside bunnies made from earthenware and is another kind of good-luck charm.

How to visit Okazaki Shrine

Where to Stay in Costa Rica

How to Get to Petra from Israel