Nagasaki is a remarkable city in every way. The city has the oldest foreign influence in Japan and probably the most volatile one too. This interesting and occasionally violent past is evident in the churches, the streets and of course, the Memorial Peace Park built after 1945.

For centuries, Nagasaki was the first port of call for visitors to Japan and though this may not be the case anymore, it remains the first place for experimenting new things, as the curious will discover at ‘Huis Ten Bosch’. Home to Japan’s first golf course, Western-style buildings and restaurants, there is nowhere better to mark the country’s rapid change than in its first outpost, Nagasaki.

Despite the neighboring islands of Iki and Tsushima reportedly being the first Japanese kingdoms to communicate with China (in the 2nd and 3rd Centuries), Nagasaki remained largely out of the historical limelight until 1543. It was then that the first Portuguese ships landed on Japanese shores and began spreading their Christian faith, building Churches and even converting Japan’s first Christian ‘daimyo’ (feudal lord). This religious conversion then granted the nation of Portugal the right to establish a port, altering the course of Nagasaki’s history forever. 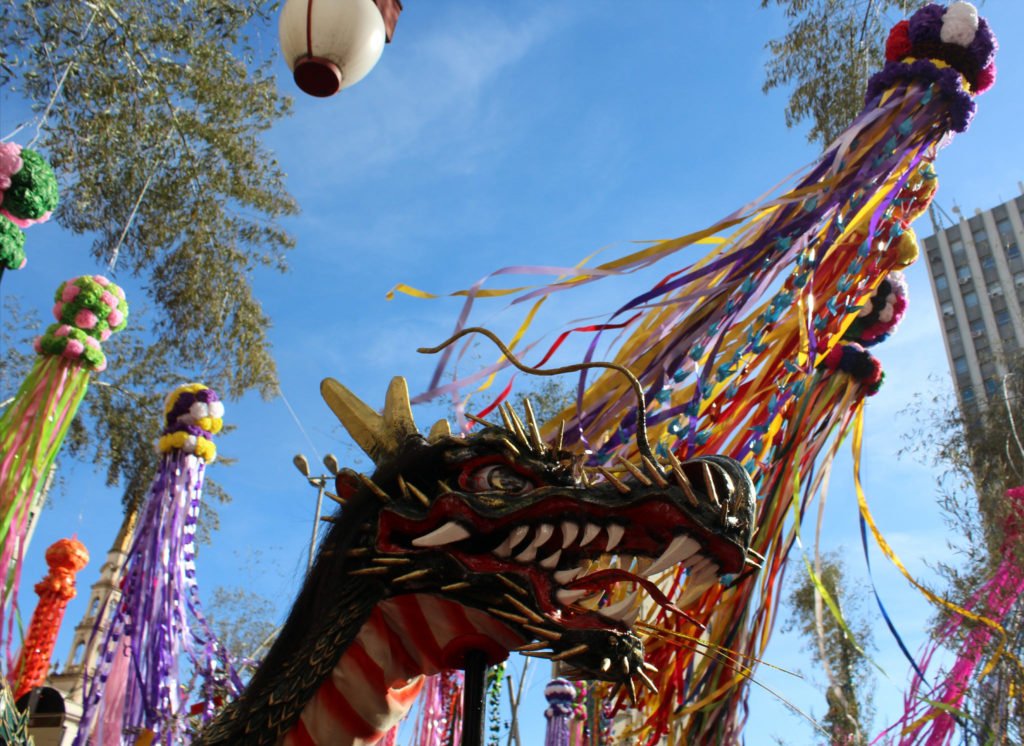 This dual attempt to spread Christianity and increase trade frightened the country’s most powerful Daimyo, Toyotomi Hideoshi, who expelled all missionaries from Japan, forced many to renounce their faith and even crucified 26 who remained in 1597. This conflict of faith among the Portuguese Jesuits was recently turned into a film by Martin Scorsese; ‘Silence’ was set in Nagasaki during this time.

The Tokugawa shogunate introduced the infamous ‘Sakoku’ policy in the 1600s which effectively closed Japan off from the world, apart from one trading post in Nagasaki called Dejima. During these years, Nagasaki remained the only place in Japan open to foreigners and thus Nagasaki’s liberal reputation was born, as was its commercial success.

Chosen as a target by the USA because of its strategic location at the base of Japan and because of its prominence in ship-building and commerce, Nagasaki became the second (and hopefully, last) city to be destroyed by an Atomic Bomb. Following WWII, Nagasaki’s purpose was restored back to one of trade, building fishing vessels and not war ships, and so it remains to this day. 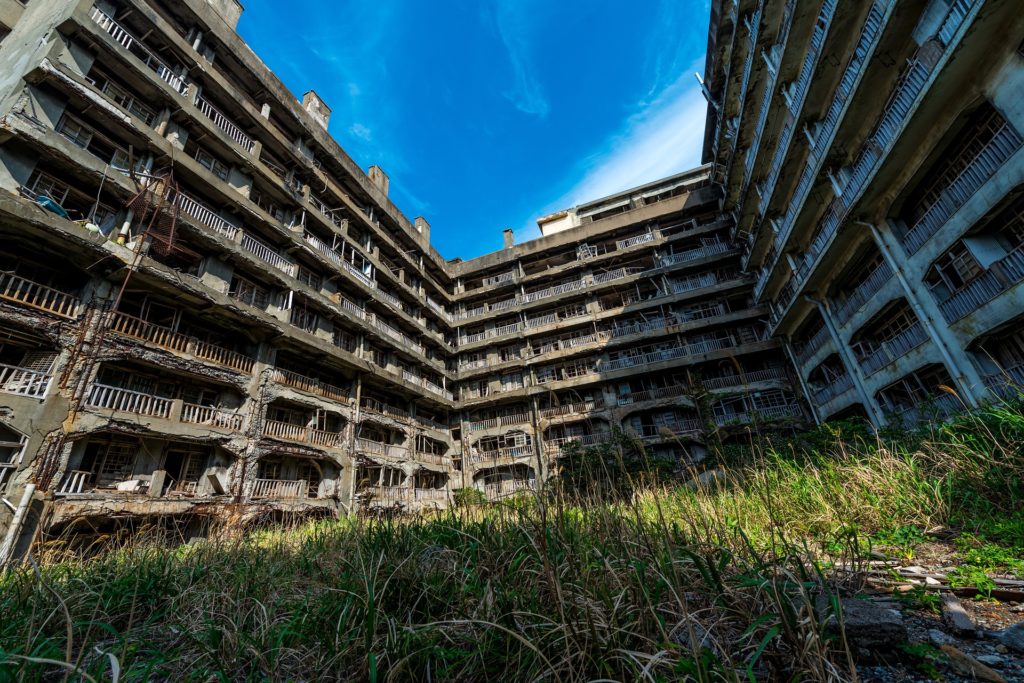 What to do in Nagasaki

While Hiroshima receives much more press in the foreign media than Nagasaki, Nagasaki’s Peace Memorial Park is equally as poignant, and physically much larger. Set over almost 20 hectares, it contains 5 separate zones and is a peaceful getaway not far from the city centre.

Slightly to the west lies Mount Inasa, a small mountain but one that offers panoramic views over the region. It can be reached on foot, by road or by ropeway but however you get to the top, make sure you stay past sunset as Mount Inasa claims to be one of the best ‘night-time’ views in the whole of Japan.

Embrace Nagasaki’s convoluted history by exploring the port of Dejima, Japan’s most famous church and the western-style architecture on display inside Clover Garden or along ‘Dutch Slope’. Follow this with a trip to Chinatown and the Chinese inspired Kofukuji Temple to admire the city many distinctive influences.

For many, the highlight of a trip to Nagasaki is its opportunity for day-trips. Japan’s sudden switch from coal to oil left the Mitsubishi-owned island of Hashima completely deserted, with everything left just the way it was in the 1970s. Known as ‘Gunkenjima’ because it resembles as battle-ship from the air, the site is now a popular trip for tourists and Hollywood production companies, being used as the villain’s lair in the James Bond film, Skyfall in 2012. 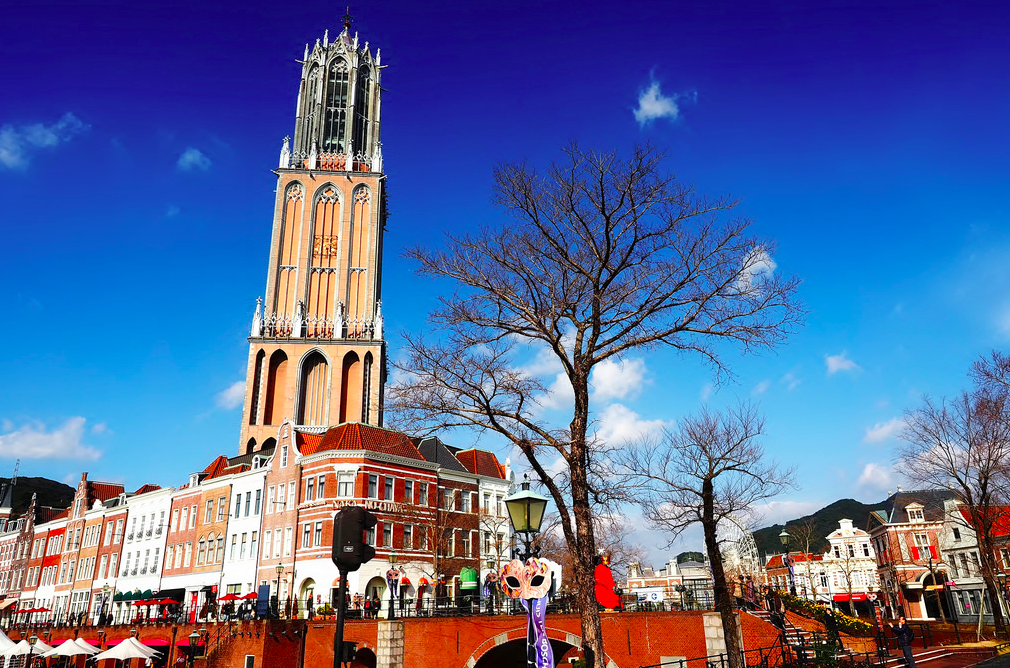 How to get to Nagasaki

Closer to Shanghai than Tokyo, and Vladivostok than Sapporo, Nagasaki is a world away from much of mainland Japan, both geographically and culturally. Its island of Fukuoka is located about as far West as is possible in Japan and only physically linked to Honshu (Japan’s main island) and the rest of the country via one tunnel and one train line.

The crux of the city is based at the top of Nagasaki Bay but the prefecture extends out in every direction, with the airport actually being located in nearby Omura. The coastline in Western Japan allows for plenty of opportunities for travel with ferries running to the islands of Goto and Nakadori, as well as well as Kumamoto.

Given that it’s so far from Tokyo, Kyoto and the rest of the Japanese tourist trail, visitors to Nagasaki should make their trip worthwhile by spending at least a few days in the city itself and a few more exploring the wider Fukuoka region, including all the day-trips on offer.