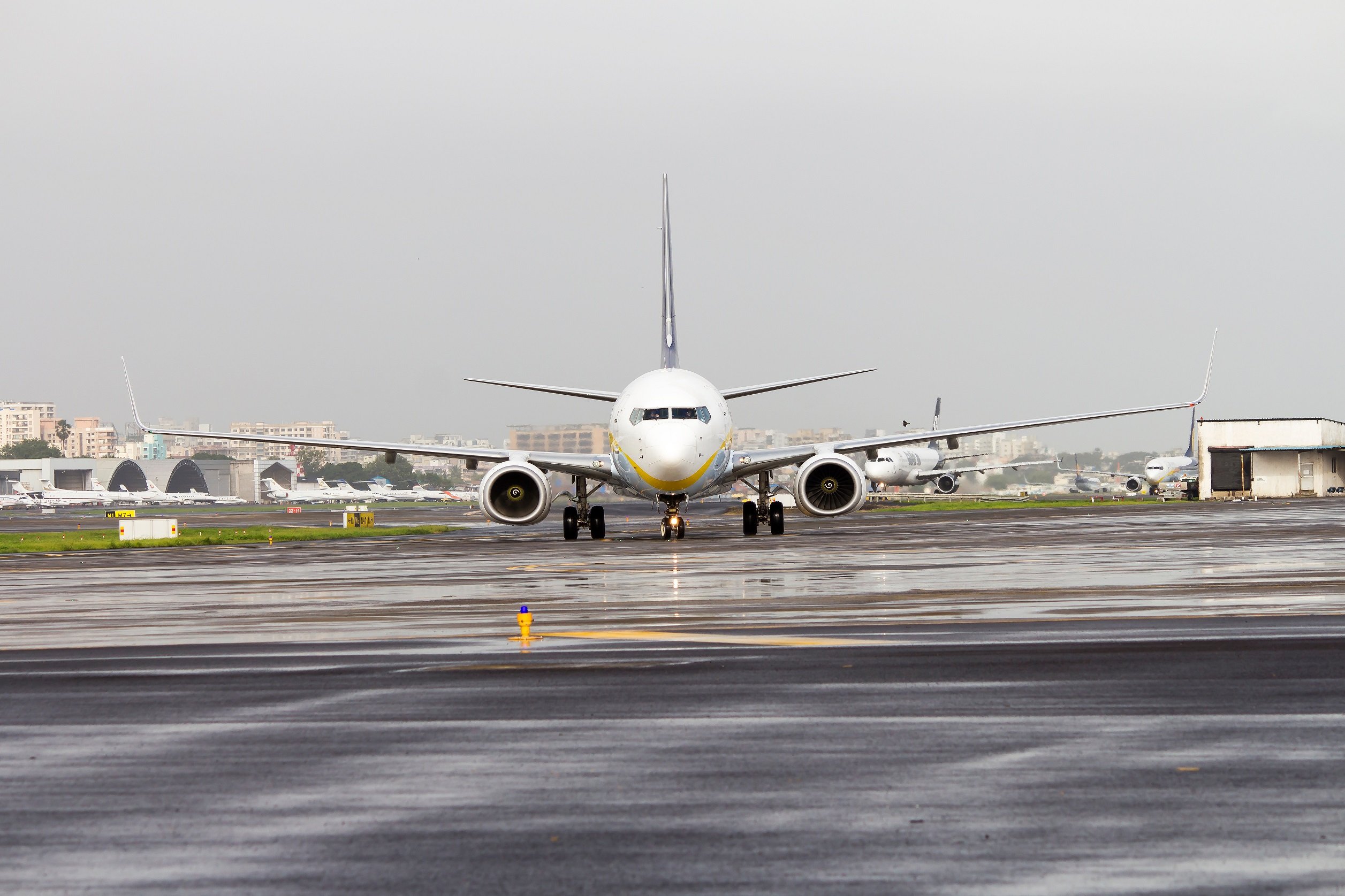 Mumbai Airport is officially known as Chhatrapati Shivaji Maharaj International Airport. It has the IATA airport code BOM, and operates two main terminals. As one of Asia’s busiest single-runway airports, Mumbai Airport deals with around 1,000 aircraft movements each day. It receives flights from Europe, North America, and the Middle East as well as other destinations within Asia. A second international airport, Navi Mumbai International Airport, will come into operation in the next couple of years to deal with the growth in the city’s aviation sector. Some flights will be redirected here. This Mumbai Airport Guide details all you need to know about getting to and from the airport, whether you’re heading for hotels in Mumbai or looking to enjoy the multitude of tours from Mumbai that are available.

Where is Mumbai Airport Located

Mumbai Airport is located in the Santacruz suburb and stretches into the Sahar Village area of Vile Parle East suburb. The airport, therefore, lies approximately 25 kilometers north of the Gateway of India and the structures you’ll explore on our Gothic and Art Deco Story Tour of Mumbai. Our dedicated Mumbai city guide will lead you around its most important locations.

Terminal 1 is sometimes locally known as Santacruz Airport because of its city location. The country’s low-cost airlines are the primary users of this terminal.

Terminal 2 contains four stories. Among them are duty-free stores, places to eat and drink, and a museum containing 5,500 artifacts relating to the region’s long history. The departure gates for most international flights are located on the fourth floor, while domestic flights tend to depart from the building’s third floor.

How to Get From the Airport to the City

The airport links to central Mumbai by road, suburban rail, and metro. Vehicles coming to terminal 2 must pass through the multistory car park, which has space for 5,000 cars. There is a small charge to do this.

Vile Parle railway station is around two kilometers west of Mumbai Airport’s Terminal 1. The suburban Harbour Line and Western Line use this station. Several city bus routes connect it with the terminal. However, knowing which bus to take can be complicated. Buses are also difficult to use with large amounts of luggage. Trains are also very congested during peak times. It’s a further two kilometers from this station to Terminal 2. BEST operates air-conditioned buses between the airport and Andheri railway station, which is also on the Harbour and Western Lines.

Magicbricks Western Express Highway on Line 1 is the closest metro station to terminal 1. But it is still more than 3.3 kilometers from the doors of the terminal. Likewise, Airport Road metro station is the closest to Terminal 2 but requires a further 1.4 kilometers to be covered. One possibility, if you don’t have too much luggage, is to hail a rickshaw from outside the metro stations, but passage cannot be guaranteed. You’ll also need to negotiate a price first, just one of the tips you might find in our India culture guide.

Taxis await passengers outside of both terminal buildings, with pre-pay counters after border and baggage formalities. They can take you to your choice of where to stay in Mumbai. From there you’re then free to take advantage of tours including our Karla and Bhaja Caves Tour. Alternatively, you might be looking to use Mumbai as the starting point for our 6 Day Ajanta, Ellora, & Lonar Meteor Mystery Tour.

Airports can be confusing places to be. But Mumbai Airport doesn’t have to be thanks to our Mumbai Airport guide. Whether you opt for private or public transport, getting to and from the airport is relatively simple. Then you’re free to enjoy the delights highlighted in our Mumbai design guide, for instance. 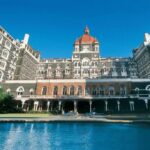 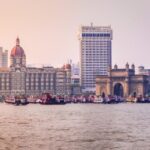