Japanese food, with a global following, world-renowned chefs and authentic family-run eateries, will make foodies fall in love with the culinary delights of Japan. Whether you are vegetarian, vegan or a full-on meat eater, Japanese cuisine has something to suit all taste buds. Not only is food in Japan tasty, but it also tends to be clean and healthy too. Traditional Japanese cooking is rice based and offers a range of specialty dishes, so you will have plenty to choose from.

The most common Japanese foods are:

When it comes to Japanese food, sushi dishes are possibly the most popular. Though Japanese cuisine offers so much more than just sushi, this rice-based delicacy is truly phenomenal. In actual fact, sushi is the name of the vinegared rice that is used to make popular dishes including maki rolls and nigiri. From rural towns to bustling cities, it is safe to say that you will never be too far from a sushi restaurant.

Part of the fun of eating sushi is heading to a sushi bar where these dishes roll by, quite literally, on a conveyor belt. Guests can grab whatever dishes they fancy and plates are added up at the end. Sushi is eaten using chopsticks and is accompanied with soy sauce and wasabi paste along with pickled ginger to cleanse the palate between meals.

Another common food in the western world is tempura. Found on both street food markets and restaurant menus, tempura usually consists of a prawn that has been fried in batter. Crunchy on the outside and soft on the inside, tempura makes a delicious, inexpensive snack or starter.  Along with prawn and other fish variations, visitors can also find vegetable tempura. Dating back to the 16th century, tempura was introduced by the Portuguese where it has remained a popular snack with the locals.

Easily the best option for budget travelers, ramen is a delicious noodle based soup that will give you the energy you’ll need after a day of sightseeing. Ramen is a filling dish made from thick, wheat noodles and soup. There are a number of soups to choose from that are usually miso or soy based and combined with a variety of vegetables, meat, and eggs. Visitors will find ramen at most restaurants and can expect large portion sizes.

Miso is an essential ingredient in Japanese cooking. Made from fermented soya beans, miso is traditionally made by planting the ingredients in a cedar wood keg for a number of months. Miso is famed for its salty flavors which make up the base of a traditional miso soup. A bowl of Japanese miso soup is usually served with tofu and scallions and is light and cleansing. 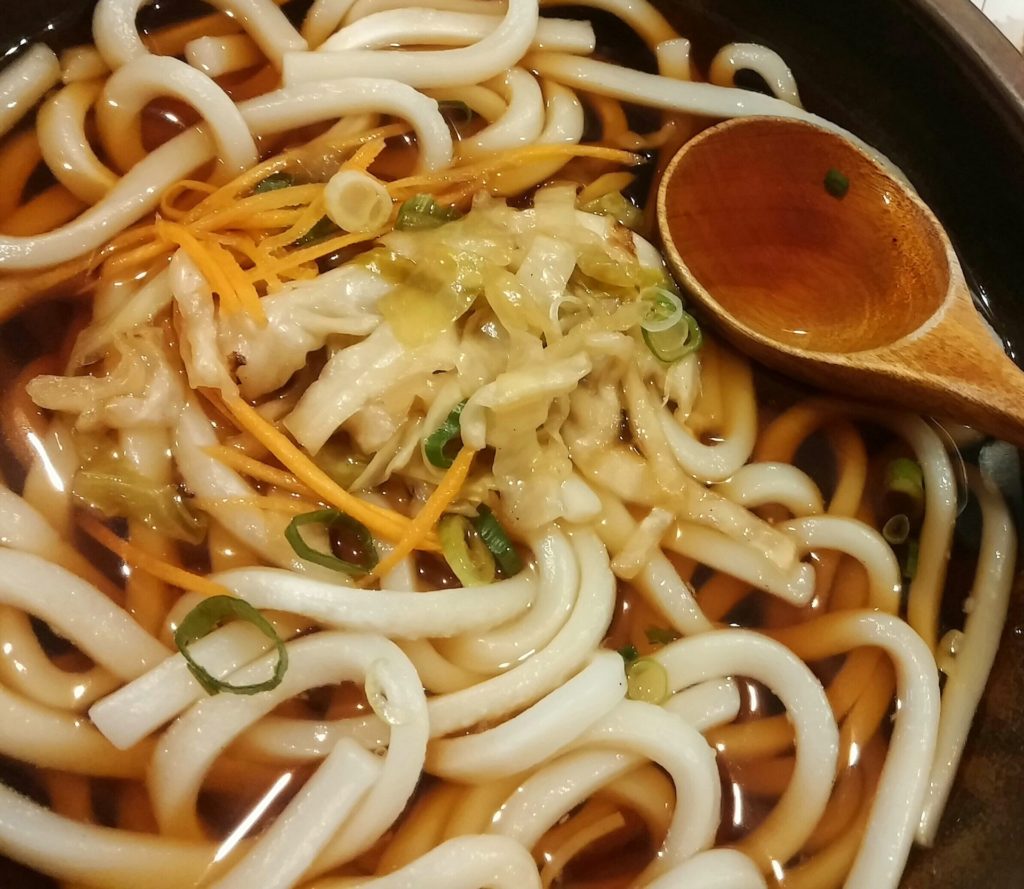 Now, Unadon may not sound like the most appealing dish but it is certainly a unique experience for adventurous foodies. Unadon is a bed of rice topped with eel fillets. Eel, typically known as Unagi, is a well-known ingredient in Japan. It boasts a distinct texture, and although it is not to everyone’s taste it is certainly one you will not forget.

Those with a love of dumplings certainly won’t be disappointed when visiting Japan. Gyoza actually originates from China and yet they are now known as a staple dish in Japanese cuisine. Traditional gyoza is stuffed with pork, chives, ginger, and garlic and is particularly tasty when dipped into soy sauce. Gyoza can be boiled, pan fried or deeply fried and is often found on street food markets.

After indulging in an authentic Japanese dinner, there is nothing better than topping it all off with a sweet treat. Amusing to the eye, Taiyaki is a cake crafted into the shape of a magicarp and filled with a sweet red bean paste. It is a fun dessert that has become more of a novelty in recent years but is still a local favorite too. For something even more exciting but less traditional, why not try a Taiyaki ice cream. 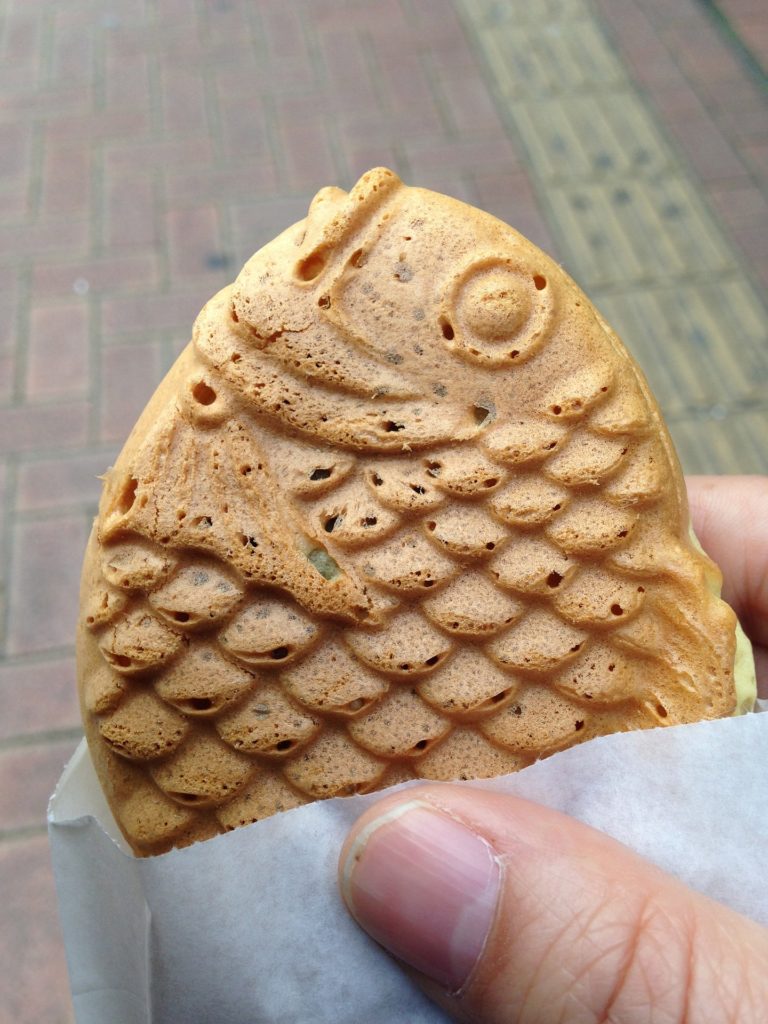