Meiji Shrine is a beautiful Shinto shrine in the heart of Tokyo, that is set amongst a plethora of lush green trees – 100,000 trees to be exact. Each of these trees was donated by members of the public from across the globe to celebrate the life and values of Emperor Meiji and Empress Shoken.

These trees form a forest that sets itself apart from the skyscrapers that make up the rest of Tokyo. The forest and shrine cover 700,000 square metres and offer an insight into authentic Japanese customs. Within the grounds, visitors will find the Inner Garden which is believed to have been designed by Emperor Meiji himself.

Further along is the Treasure House which showcases imperial portraits and a famous court kimono. The Meiji Shrine grounds are a wonderful place to walk around and discover the various buildings and wildlife that resides here, including Mandarin Ducks.

Though the Meiji Shrine was only built in 1920, it boasts a fascinating cultural history in its own right. When Emperor Meiji took the thrown in 1867, he took Japan out of isolation and propelled it into the modern world. Whilst Westernising the country and opening its doors to the greater world for the first time in over 250 years, the Emperor also kept Japanese culture close to his heart, writing thousands of  traditional Waka poems which increased his popularity.

Following his death in 1912 and that of the Empress in 1914, Meiji Shrine was constructed in commemoration.

The shrine is best identified by its 40 foot high Torii gate, shaped from cypress wood. In summer, the Inner Garden is filled with Irises in full bloom making it the best time to visit this garden. The Iris is said to have been the favourite flower of the Empress. The most notable wildlife at the Meiji Shrine are the Mandarin ducks which can be spotted during the winter.

There are two notable festivals that take place at Meiji Shrine. The spring festival occurs during the first few days of May and the autumn festival takes place at the beginning of November and celebrates the birth date of Emperor Meiji on November 3rd. For sumo wrestling fans, the shrine holds the champion ring entering ceremony in January.

Meiji Shrine is nestled in the famous Shibuya district, home to the world renowned road crossing. Set amongst a lush forest, the shrine offers a peaceful escape from the rest of this buzzing district.

The closest station is Harajuku Station or Meiji-jinhu-mae Station.

Typically the shrine is open from sunrise to sunset with various times for each building.

Last entry to the above areas is 30 minutes before the closing time.

Entry to Meiji Shrine is free. 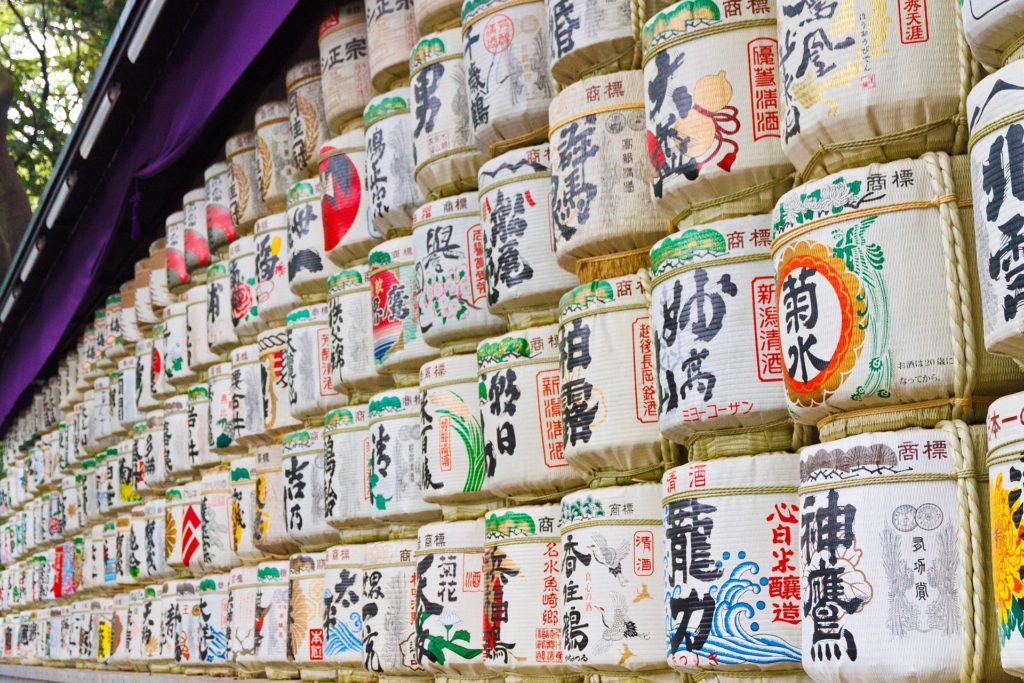