For travelers who like to go jogging or running, Tokyo offers some of the best running routes. Many locals, as well as tourists, enjoy the well-designed city layouts and paths that allow for optimal running and jogging experiences despite the dense population. To make the most out of jogging in Tokyo, here are some of the best routes and areas to check out and enjoy while staying fit.

One of the most popular parks and green spaces in Tokyo, Yoyogi park is the perfect place to sit and enjoy a picnic, a casual stroll and of course, a great spot to go jogging in Tokyo. Yoyogi Park is very close to Omotesando, Shibuya, and Harajuku making it easy to access. There are many paths for bikes as well so it is important for runners to be mindful. There are two running routes in the park, and inner loop and outer loop with signs indicating. A few tips for runners in Yoyogi park: It can be very full during weekends and holidays so there may be large crowds. Runners are not permitted into the Meiji Shrine which is accessed via the right side entrance to the park (after Harajuku station). 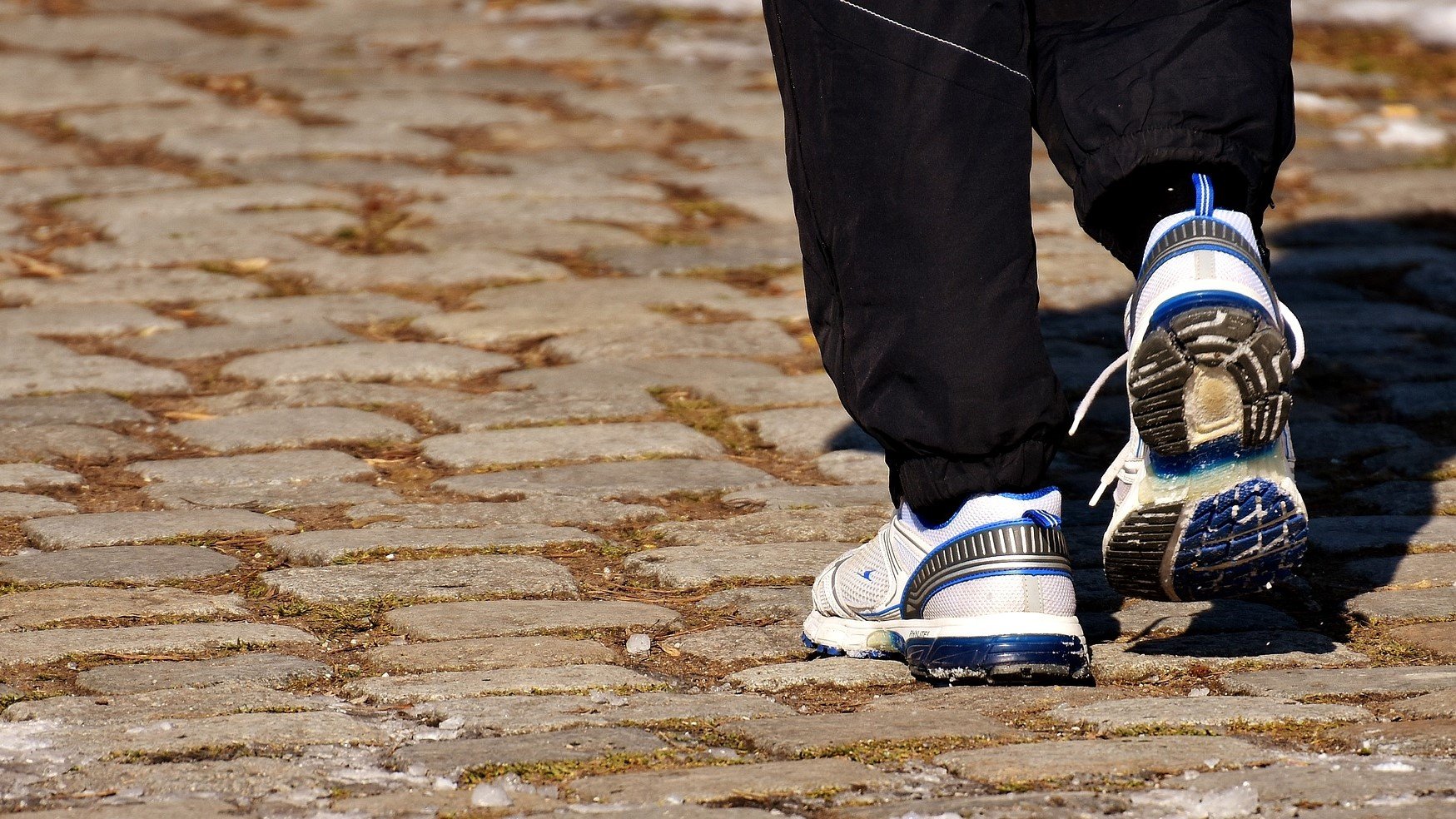 Built for the upcoming 2020 Olympics, the Shin-Toyosu Brillia Running Stadium is an indoor track that is open to the public. The track is 60 meters and is both an impressive architectural space and enjoyable track for runners. For rainy days in Tokyo, the indoor facilities make for a perfect jogging spot.

The Tama River is situated west of Tokyo and offers some of the best jogging in Tokyo along the river trail. Scenic, especially during the spring, the Tama River is one of the most special places to view the cherry blossoms. For those runners looking to enjoy a lengthy, uninterrupted and quiet run removed from the busy city, the Tama River is the best trail. The path is paved for most of the trail making it an ideal place for cyclists, as there are many along the path as well. Some areas of the trail are gravel and separate into two sections.