Japanese Sub-Cultures contrast greatly against the ancient traditions and customs that Japan are known for. The 21st century has also seen a rise in wacky and innovative sub-cultures. Japanese sub-cultures are predominantly fashion oriented and can be identified by the style of clothing.

When visiting the larger cities of Japan, finding these sub-cultures is all part of the fun. Japanese sub-cultures have a wide range of inspirations from Elvis Presley to futuristic comic books; all you have to do is try and spot them.

This Japanese subculture originated in the thriving Toyko district of Harajuku in the 1990s and it remains popular today. One signifying part of the Decora subculture is the accessories. Bright, fluffy and oh so cutesy, Decora is all about the accessories. With furry cat ears and Hello Kitty hair clips, rings and handbags, it is safe to say that Decora is a youth sub-culture.

Popular with teens, Decora girls are usually identified by a large number of vibrant hair clips worn in the front of the fringe. Many shops in Tokyo’s Harajuku district cater to this trend so visitors can treat themselves to some of these exciting accessories.

It is difficult to visit Japan without noticing the number of shops that are dedicated to Manga comics (there are even Manga cafes in Tokyo) and Anime memorabilia. Comic books are extremely popular in Japan with all ages and the term cosplay simply means dressing up as one of these beloved characters. As Manga and Anime have very devoted fans, cosplay is far more than dressing up in any old shop bought fancy dress costume. 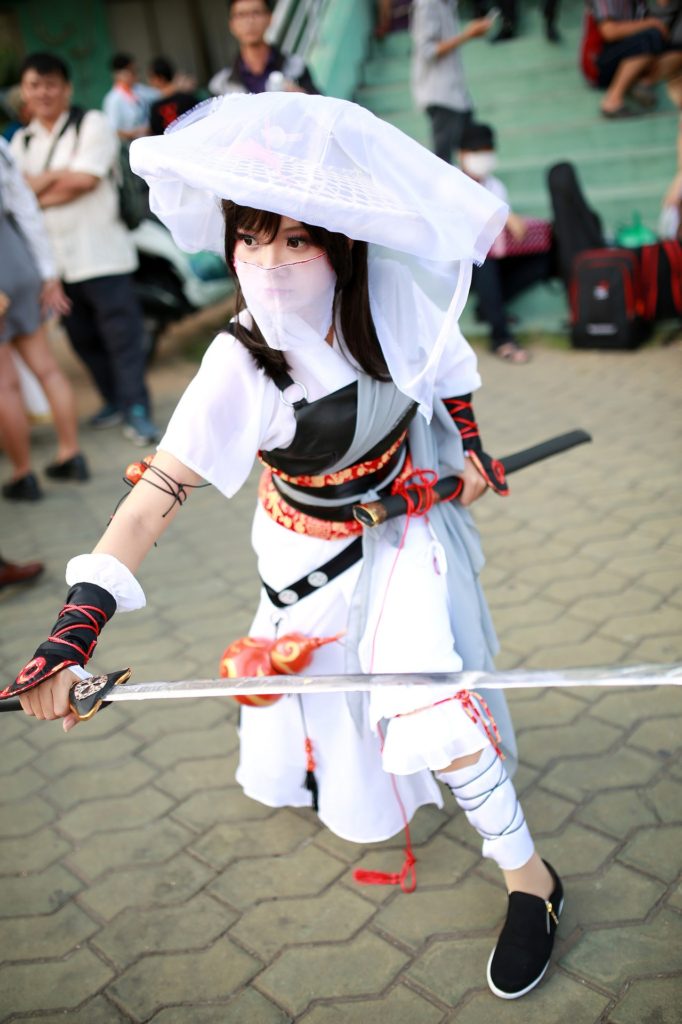 Cosplayers are super fans who like to dress up as their favorite heroes, complete with fantastic replica weapons, masks and accessories. They usually know their characters inside out including family backgrounds and history that are not in the comic books. The best places to spot cosplayers are in large public parks and during cosplay events which are a tremendous experience if you are lucky enough to attend one.

Lolita fashion is a subculture that is continuously increasing in popularity. Popular with young women and teens, ‘lolita’ in Japan means elegant and cute and this is exactly what this style reflects. Lolita clothing is doll-like, taking inspiration from Victorian and Edwardian dresses complete with large bows, frills and parasols. Usually Lolitas wear pastel pink and blue with big bright hair, pale skin and dark eye make-up.

This is a unique sub-culture that has been at the forefront of Japanese fashion since the 1990s. For foreign visitors who wish to get the look, Harajuku is the best place to shop for all things Lolita. Over the years, the traditional Lolita has been adapted into a variety of sub-styles including Gothic and Punk Lolita. Lolita girls can be found in the larger cities especially in Tokyo and they love to pose for photographs. 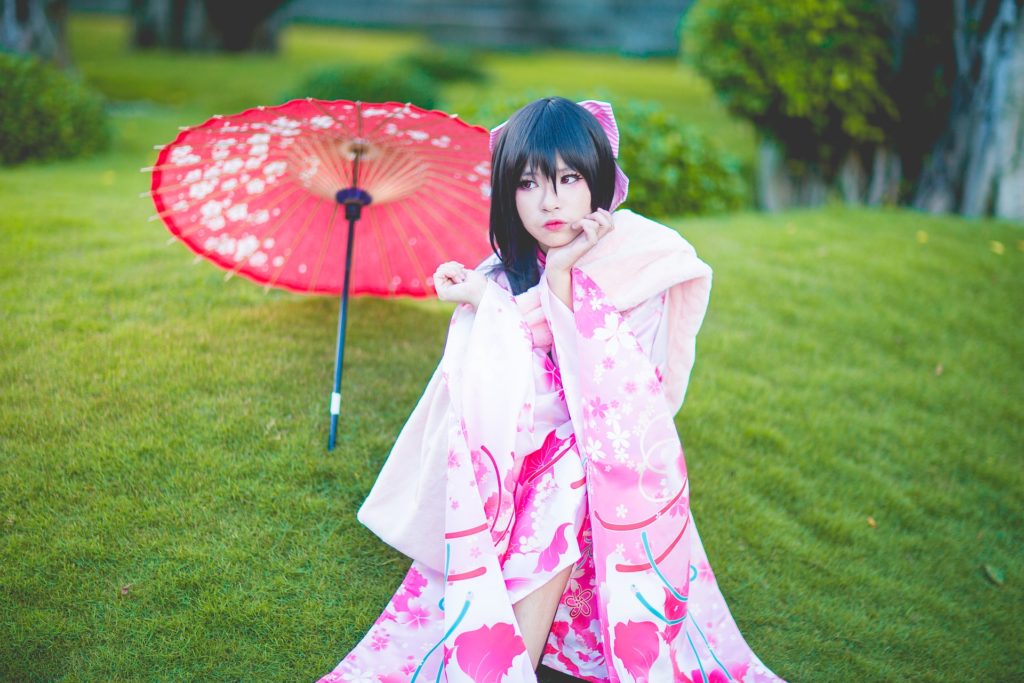 To get an idea of what Rockability is, just think of the movie Grease; leather jackets, quiffs and lots of music. In the 1950s, this look in the US was a hot trend and today it is another unique fashion sub-culture in Japan. This sub-culture has its very own group titled the Tokyo Rockability Club in which people gather together in Harajuku in their finest 1950s clothing. Rockability boys don their highest quiffs and like to bust out their best dance routines in public areas. In Tokyo visitors can usually see public dance displays at Yoyogi Park on a Sunday.