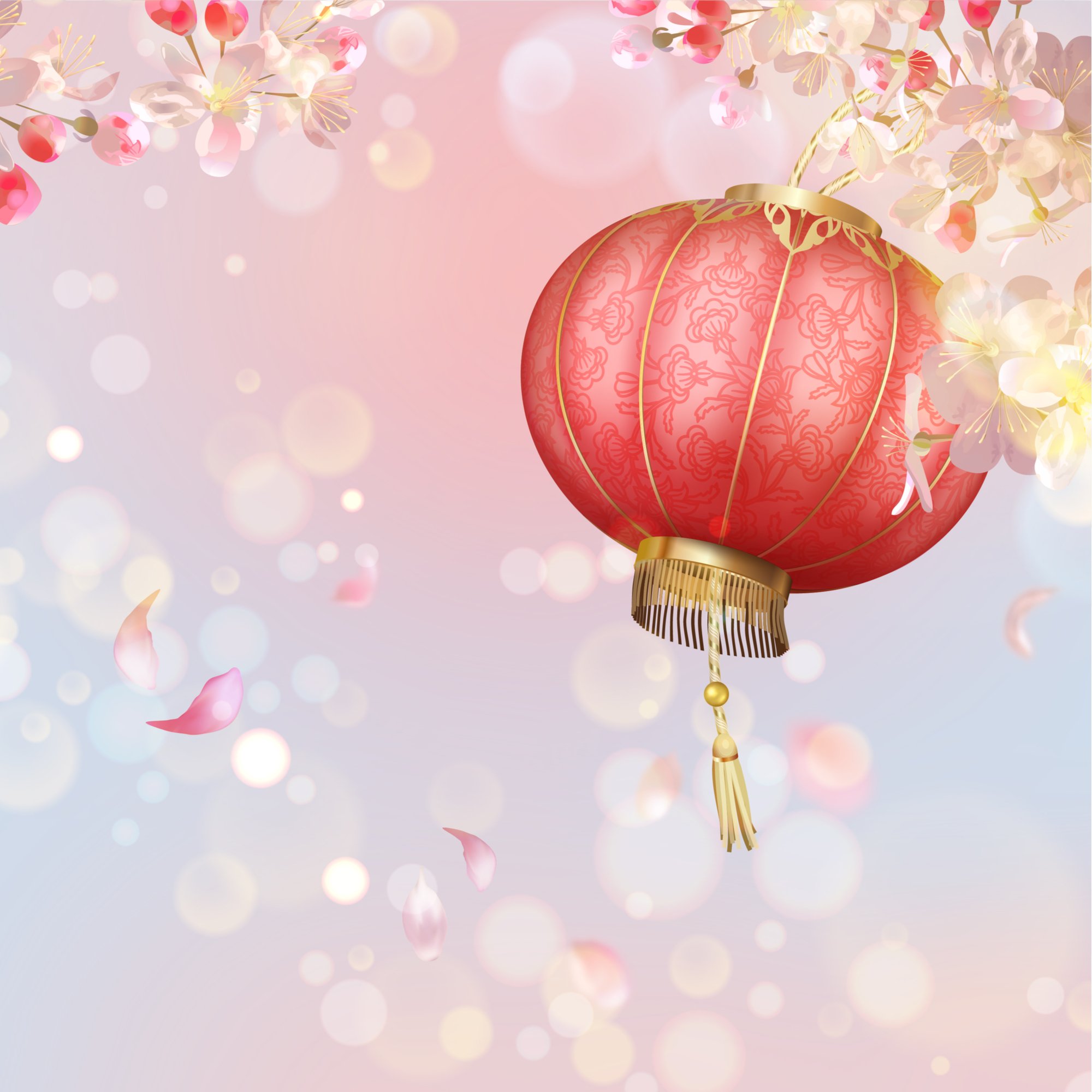 One of the most important and influential holidays in Japan, the Japanese New Year, known as Shogatsu or Oshogatsu is celebrated across the country. Taking place on January 1, most businesses close for the celebrations, enabling everyone to partake in the celebration.

In Japan, the new year symbolizes a new start and an opportunity to move past the previous year. In preparation for the new year and the distinct passing of time, many will partake in Bonenkai parties, representing “forgetting the previous year” and are held in order to let go of past mistakes and worries, allowing people to move into the new year with a clear mind. The first day of the new year, January 1, is meant to be stress-free and filled with joy. For this reason, most people do not work, as the day is meant to be relaxed and enjoyable. 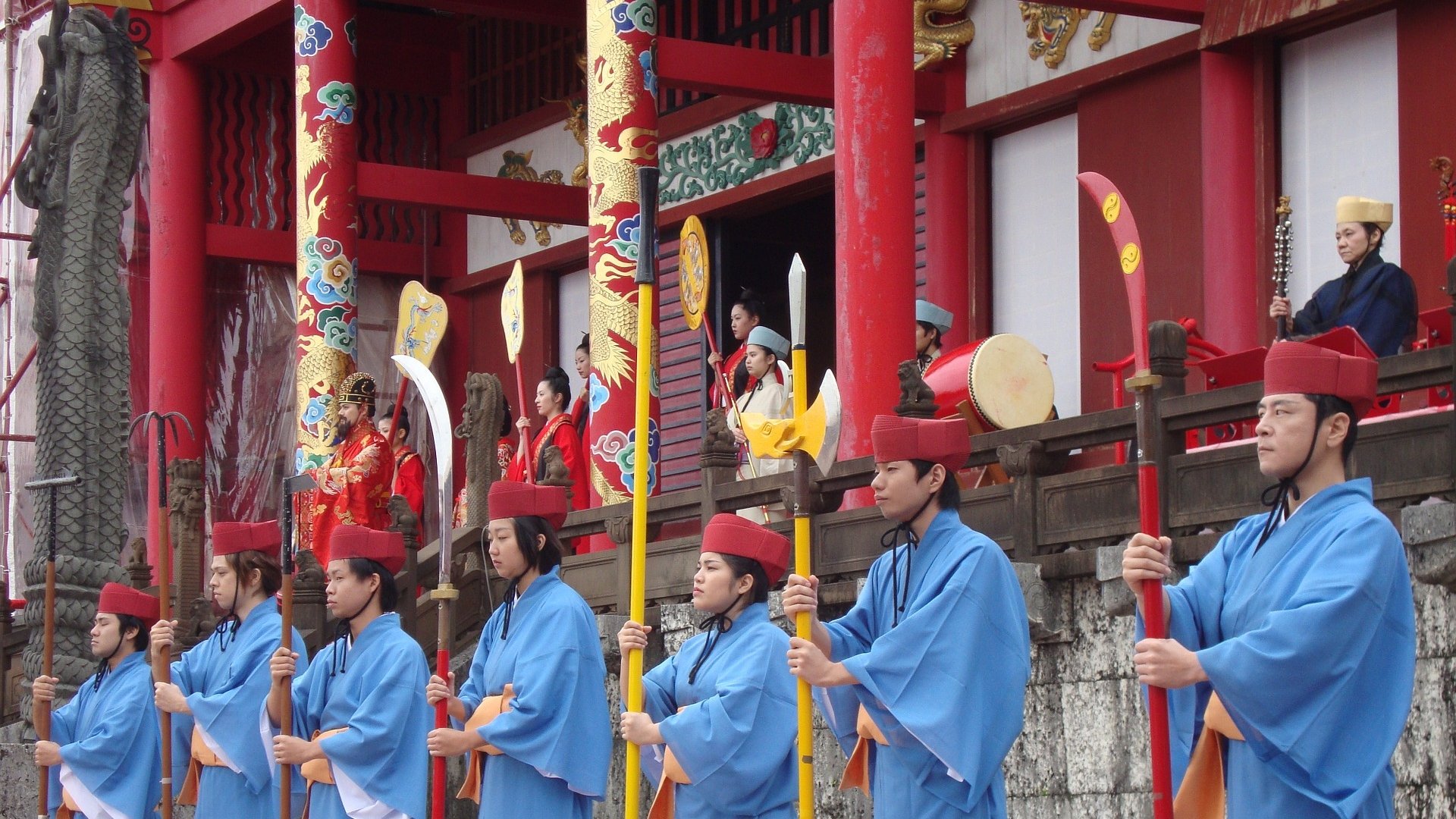 Celebrating the Japanese New Year is an exciting and festive celebration, many people will decorate their homes. Houses can be adorned with ornaments made from bamboo, pine and plum trees. This is also a time in which people take special care to clean their homes and their belongings, including clothing to ensure that everything is clean moving into the new year.
Traditionally, certain foods are symbolically served and eaten during the Japanese New Year. Toshikoshi Soba (buckwheat noodles) are served and represent longevity. Other traditional dishes served during the new year include Kuromame, black beans which are sweetened and symbolize good health, boiled fish cakes known as Kamaboko and Kazunoko, herring roe that are seasoned with soy sauce and represent fertility, according to the number of eggs. Otoso, sweet rice wine is also enjoyed.

How is the Japanese New Year (Shōgatsu) celebrated?

The New Year festivities are celebrated in numerous ways. In recent year, many enjoy watching a music show known as “Kohaku Uta Gassen” which showcases some of Japan’s brightest emerging pop stars and creates enjoyable entertainment focused on the new year celebrations. The performances are all televised so the show can be enjoyed from all over the country. It is also customary to send New Year’s cards that are received on January 1.

Another special and meaningful way that Shogatsu is celebrated is by visiting a shrine or temple. Most people tend to visit popular shrines such as the Meiji Shrine. In fact, the shrine is so popular during Shogatsu, that in previous years, millions of people visit the from January 1 to January 3. During these busy days, the shrine temple bells ring at midnight for all the visitors to enjoy.

Visiting Japan during Shogatsu can be exciting, enjoyable and festive, however, it can also be difficult as most businesses do not operate and there are many closures, and sites tend to be overcrowded. If traveling during January 1- January 3 in Japan, it is important to be mindful of closures and prepare in advance for the festivities.