Over the last years Japanese anime culture may have gained popularity throughout the globe, but nothing can truly compare to the anime culture of Japan. In Japan there are shops, cafes and clothing which are all inspired by the country’s most famous comic books and animations.

Anime has become rooted into the local youth culture of Japan and it is very likely that you will come across it during your visit. Visitors can join in on the craze by visiting galleries, buying memorabilia and taking part in unique experiences which celebrate this national art form.

Simply put, anime is Japanese animation. Japanese animation dates back to the early 20th Century with the rise of the very first animators. Anime usually works alongside Manga (Japanese comic books) by taking the stories and bringing them to life in the form of an animated television series. 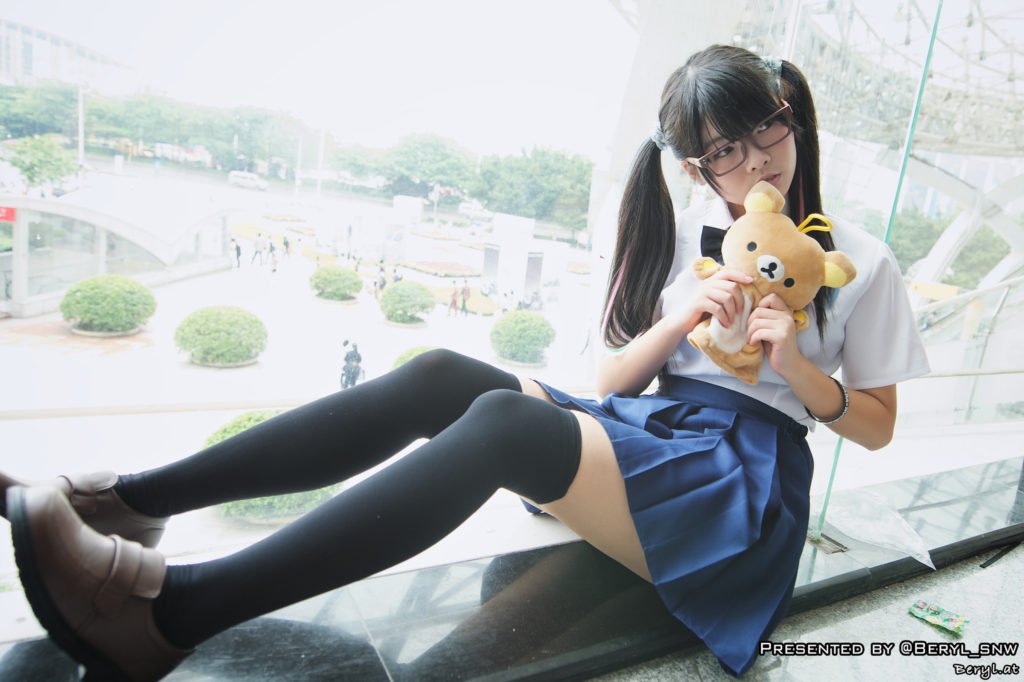 Possibly the most well-known anime programme is Pokémon which has gained international fame. Each anime artist has their very own distinct style and the stories are usually rooted in Japanese history. Many animation films have gone on to receive highly accredited awards including an Academy Award for the movie Spirited Away.

Things to See and Do around Anime

Although you may be aware of the most popular anime characters and stories, it is difficult to really uncover the anime culture without visiting Japan first. The name ‘otaku’ is used to refer to a super fan of anime and manga and there are some otaku haunts that are really worth a visit. The best place to experience the anime culture is in Tokyo where you will find a range of unique things to do, for example, many manga cafes.

Akihabara is the number one district in Tokyo for all things anime. From huge shops selling all the latest gadgets and memorabilia to gaming centers where otaku spend hours upon hours competing on video games. The area is also home to the maid café phenomenon, a range of cafes which are inspired by the anime culture. Here young women dress up in Lolita and anime style clothing and take part in a variety of games and trivia whilst serving food and drinks in the shape of animals and anime characters. This is a dining experience with a twist and one that really showcases the city’s bold personality. 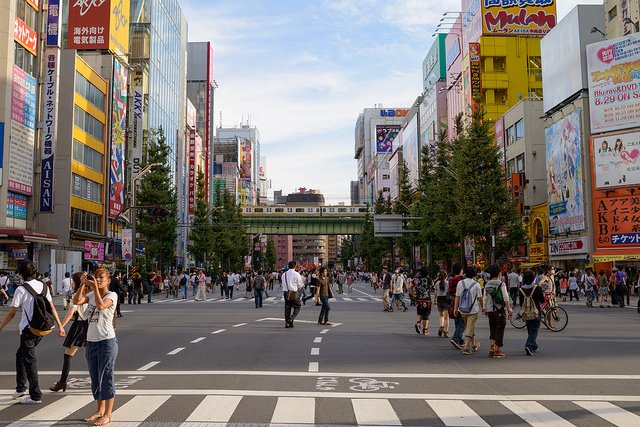 Fans of the Pokémon franchise will absolutely love the Pokémon centers of Tokyo. Here fans can take part in card trading, card battles and explore the array of Pokémon gifts and souvenirs on offer. These centers can be found in the Sunshine City complex within Ikebukuro, Tokyo Skytree Town and Lalaport Tokyo-Bay mall.

Imagine a street entirely dedicated to anime-inspired memorabilia, clothing, comics, cafes, and souvenirs. Well in Tokyo you don’t have to imagine. Asagaya Anime Street is a new addition to the basement of Asagaya train station. Here you will find the artwork of local creators along with more mainstream anime merchandise. It is a very interesting place to visit for anyone looking to soak up some anime culture.

For gaming enthusiasts, this is a paradise where all the favorite anime and manga stories collide in one indoor theme park. J-World Tokyo is fairly new and boasts an array of video games, shops, and attractions based on stories from popular comic books including Dragonball.

Create your very own animation at the Suginami Animation Museum, located in the heart of the anime production hub. Along with an interesting exhibition on the history of anime, the museum also offers workshops and industry talks about this Japanese phenomenon.