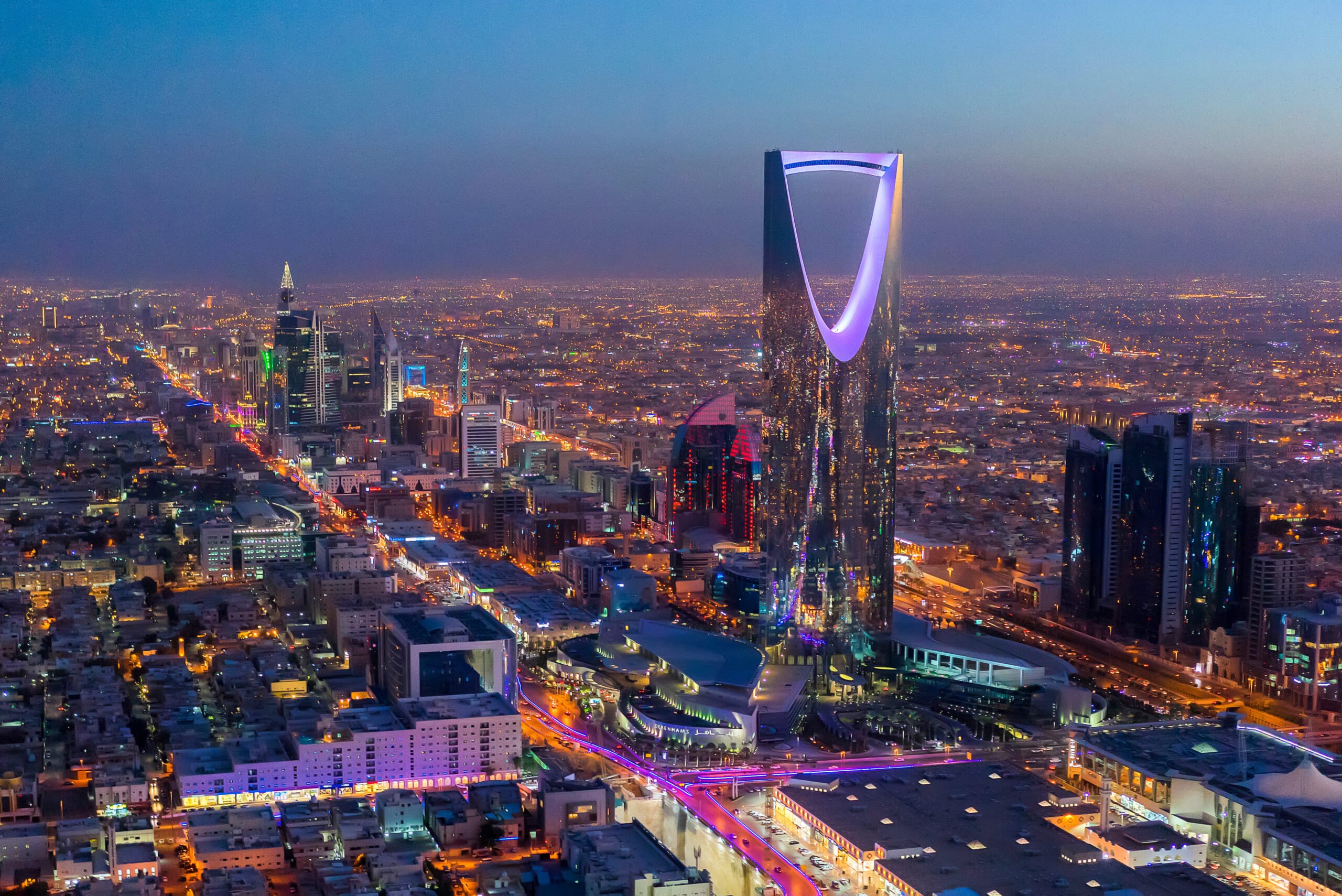 Is Saudi Arabia Safe to Travel To?

Many people are asking the question “Is Saudi Arabia safe to travel to?” Before 2019, the kingdom of Saudi Arabia was impenetrable to all but business travelers and those making the religious pilgrimage to Mecca. Now the doors have opened to tourists. This seldom-visited destination has introduced visas for over 49 countries for a stay of up to three months. Find out what to do in Saudi Arabia with our curated guide, and how to get to Madain Saleh and Al Ula. You can also take our 3 day tour when there. There are several things to consider when visiting this Middle Eastern powerhouse. Although diligence and careful consideration is necessary, safety as a tourist is not the largest of concerns.

Arabs follow a traditional code for dressing; while you are not expected to follow it thoroughly, you should not wear tight, revealing clothes. Learn more about what to wear in Saudi Arabia. Secondly, do not expect to spice up your trip with easily available alcohol because it is banned. You should avoid PDA at all costs, no matter your sexual orientation. It can lead to persecution by the moral police. Saudi Arabians are very hospitable and formal with foreigners. It is recommended to happily accept their offer for hosting you if it’s ever offered; refusals are considered rude.

Saudi Arabia is under strict Sharia law, based on the Quran’s scriptures and Islamic principles. Certain actions you may consider normal elsewhere can be either immoral or illegal under this strict code of conduct. In extreme circumstances, acting against the law, can lead to a public flogging, prison time, or even death.

As well as a strict police force, Saudi Arabia’s moral laws fall under the jurisdiction of the ‘mutawa’. This an organization of religious volunteers that enforce the laws on behalf of the state.

The daily routine centers around the five daily prayers. It is rare to see people out on the street during these times. Therefore, any visiting tourist should follow suit or risk questioning by the mutawa. Always keep some form of personal I.D on your person when traveling through the country; officials make a habit of checking these quite often, especially if you are passing through checkpoints.

Due to its strong role in the religious world, Saudi Arabia has an organized legal system as mentioned above, and it has contributed to making this country safe with a very low crime rate. Owing to its strategic role in international politics, Saudi Arabia could have been a target for terrorist activities. The commendable performance of the security agencies has kept it safe until now from major incidents.

There are bans on both pork and alcohol within the country, and carrying either can bring action from the Mutawa. Other punishable offenses can include sanctions for improper dress, carrying “pornography”(which can include magazines with women in swimsuits), or photographing banned sites. These sites can include religious or governmental buildings, but can also include photographing women or other citizens without permission. Criticizing the government, flag, royal family, or king is also illegal, either in person or on social media.

Once upon a time, women were not free to walk the streets of Saudi Arabia alone, drive, or attend sports matches. Now, however, female’s rights are changing in the country, and there is little risk of harassment as a female tourist.

To prevent any bother from local authorities, women should wear loose-fitting clothing or even a traditional abaya. Although not compulsory, it’s also strongly advisable for female visitors to carry a headscarf, especially if they wish to enter religious or more public buildings.  Again, we recommend keeping ID on you at all times.

LGBTQIA relationships, marriages, and even fundamental civil rights are not recognized in Saudi Arabia and are even punishable by prison time or corporal punishment. These travelers must take caution when traveling to the country, though as long you respect the local laws and customs, acting discreetly, you should come to no harm. Remember that public displays of affection are not advisable, whether you are LGBTQIA or not.

While Saudi Arabia may differ from anywhere you’ve ever been, it’s a safe place for tourists. Keep in mind the local laws concerning modesty and alcohol consumption and you should have nothing to worry about. Remember, in worst case scenarios, you should contact your local embassy for assistance. If you’re already coming to the Middle East and starting in Israel, our 13 day highlights tour of Jordan, Israel, and Saudi Arabia may be the perfect experience!