See All Tours See All Hotels See All Packages
The superlatives related to Indonesia are long and varied. The world’s most populous Muslim nation, welcoming of Hindu and Christian minorities. The Earth’s largest archipelago, stretching 5,000 kilometers and counting 17,000 islands in its number. Perfectly encapsulated by the nation’s motto of ‘unity in diversity, its 34 provinces are hugely varied. Relax on the beaches of the Gili Islands, traverse the rivers of Borneo, or seek out orangutans, rhinoceros, and Komodo dragons. Witness traditional shadow puppet plays or delves into the sometimes-frantic streets of Jakarta, Surabaya, or Batam. Then explore the rich heritage of Bali, or dive among some of the best scuba sites around.
Read more
Capital City
Jakarta
Currency
Indonesian Rupiah
Language
Indonesian
Traditional Dish
Nasi goreng
Power Outlet
C,F I 230 V~ 50Hz

See all tours in Indonesia (17) 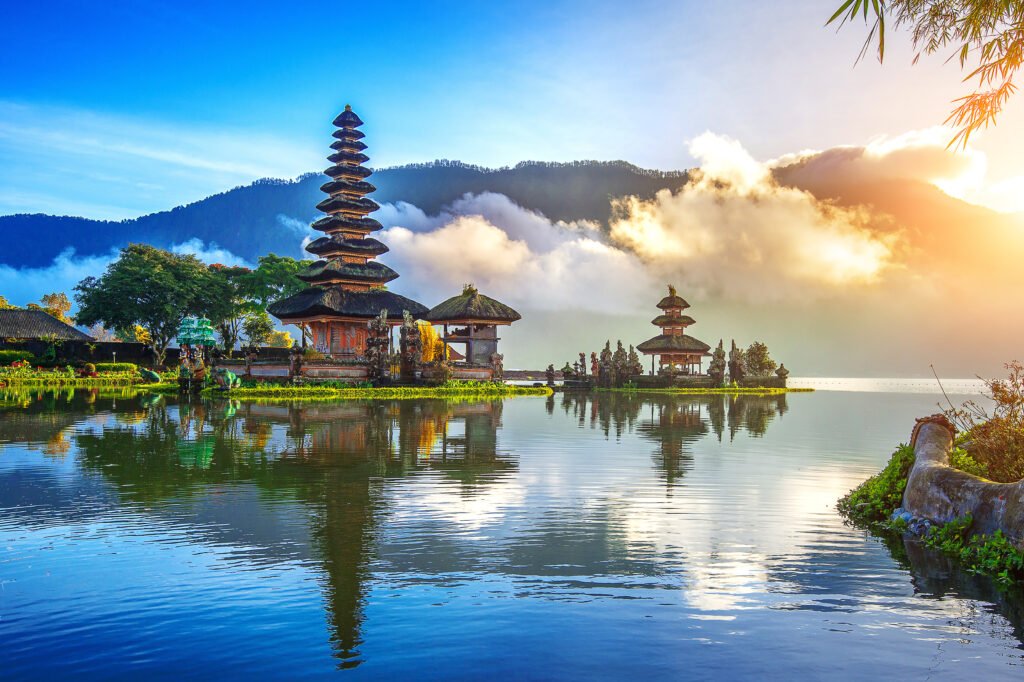 Although known for its beaches, there’s far more to Bali than a traditional fly and flop vacation allows. Part of the ‘coral triangle,’ its waters are teeming with turtles and tropical fish, while its lush landscapes drift between elegant paddy and misty forest. Culturally unique, there’s really no place like it. 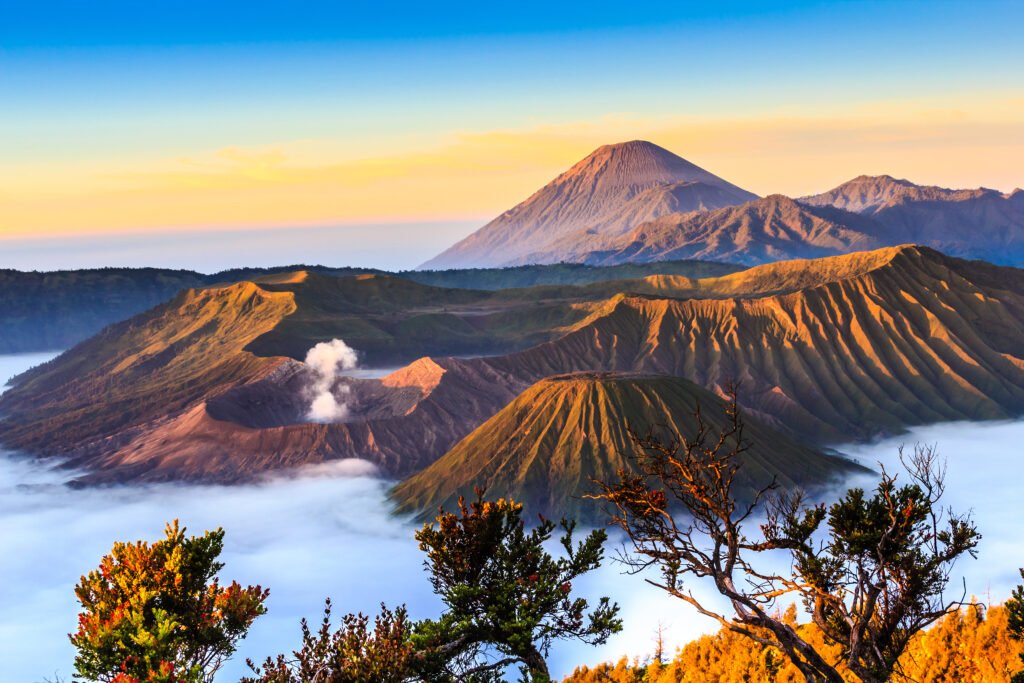 Laying claim to four of Indonesia’s eight UNESCO World Heritage Sites, you miss out Java at your peril. As much about people as destinations, Jakarta is quickly becoming a capital to watch. However, there’s also no shortage of ancient temples, pristine rainforests, and smoking volcanoes to explore. 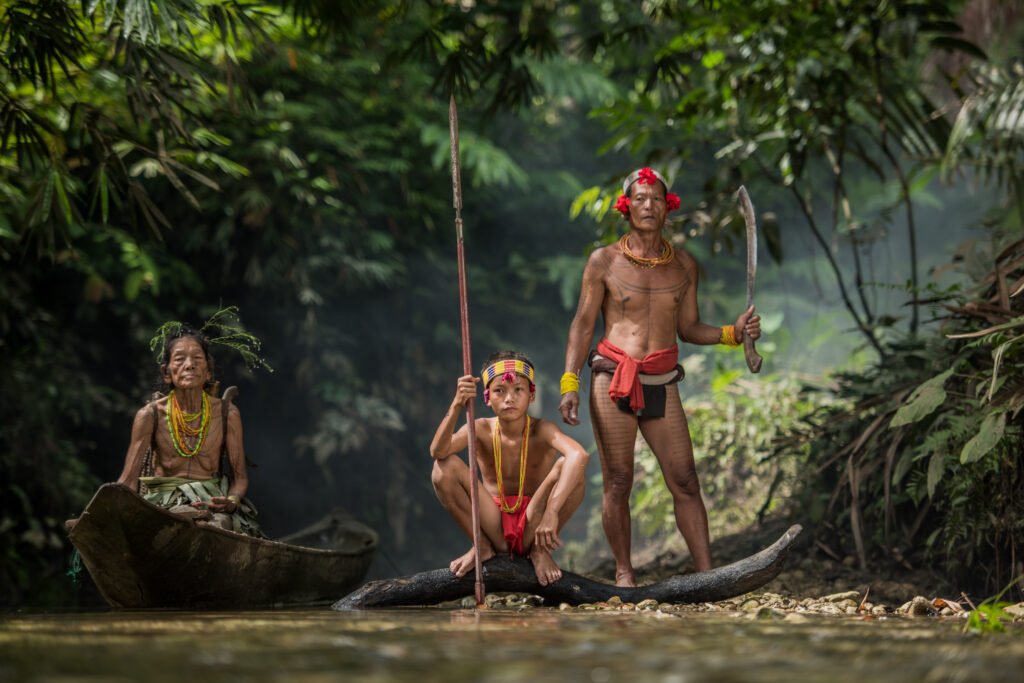 Tropical Sumatra is the unsung hero of many Indonesia vacations. Still largely under the radar, it's fine beaches remain almost deserted. Its surviving areas of rainforest are prowled by tiger and crisscrossed by rhino, elephant and orangutan. At the same time, its concrete jungles are equally fascinating, and filled with cultural insights. 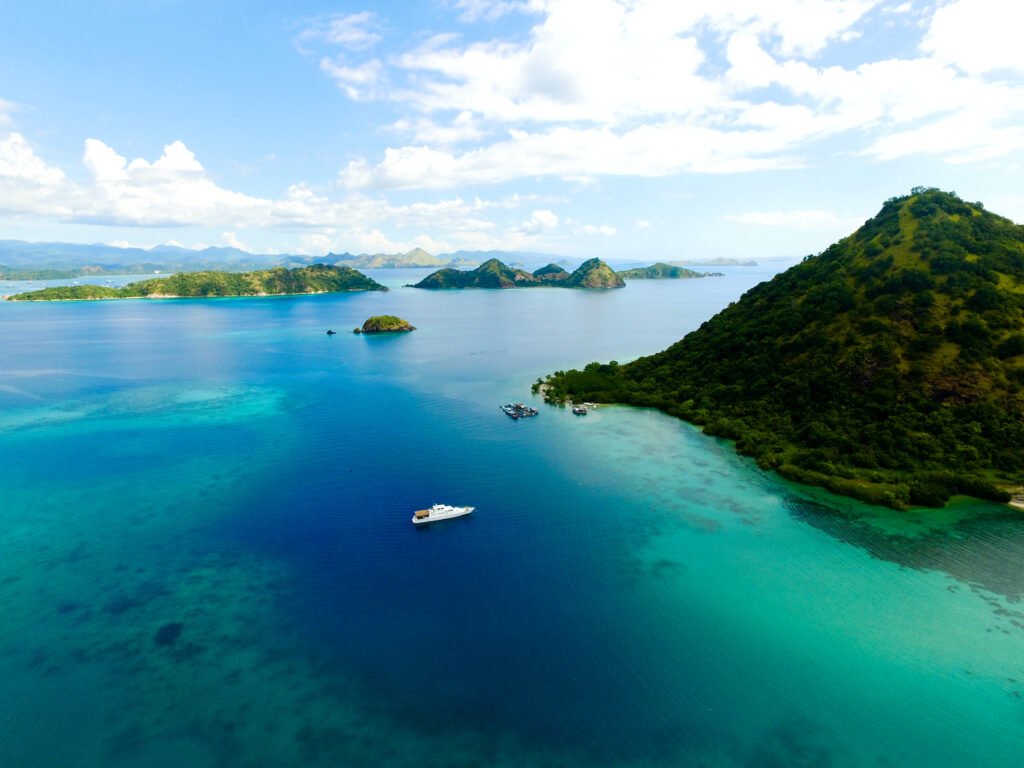 Offering insight into Indonesia’s bounty of natural wonders, Flores takes its name from the Portuguese for flowers. Offshore, it’s a favorite feeding station with whale sharks. On shore, it’s possible to lap up the region’s traditional architecture, or hike to the colorful crater lakes of Mount Kelimutu. 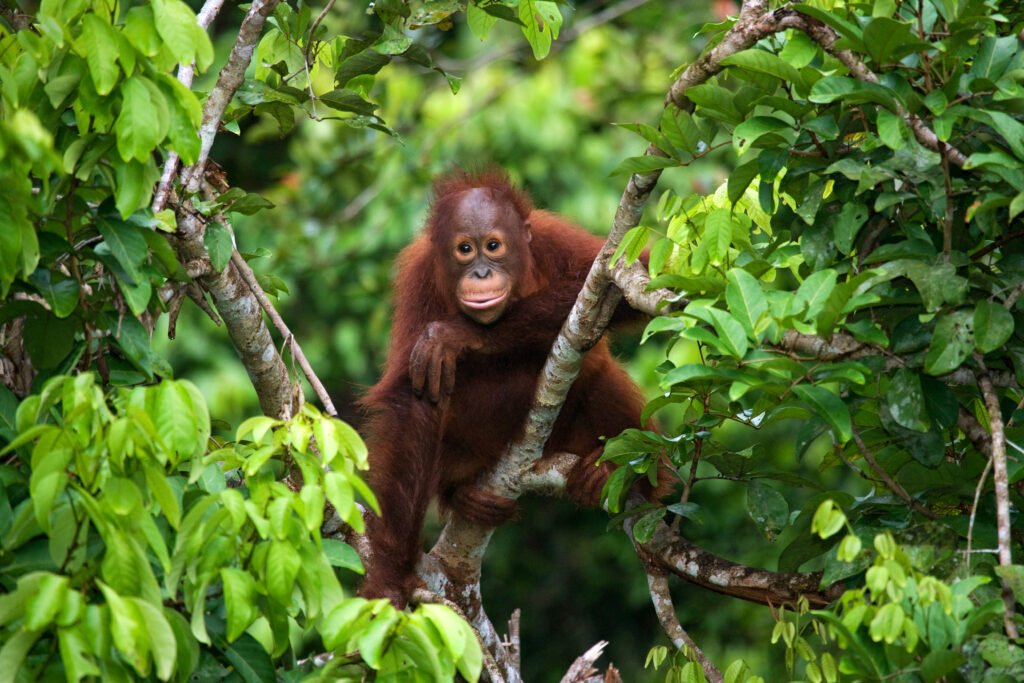 Just whispering the name of Borneo will bring up thoughts of untouched wilderness. It boasts one of the oldest rainforests on Earth, home to fascinating indigenous peoples and wildlife found nowhere else. Rising above it all is Mount Kinabalu, a UNESCO World Heritage Site where you’ll find both orangutan and rafflesia flowers.

While small in stature, Komodo certainly has an impressive reputation. Much of it comes from the presence of the Komodo dragon. Found here and nowhere else, it is not only the world’s largest lizard, but venomous to boot. But the island’s delights also continue below the waves, where hundreds of species of tropical fish roam. 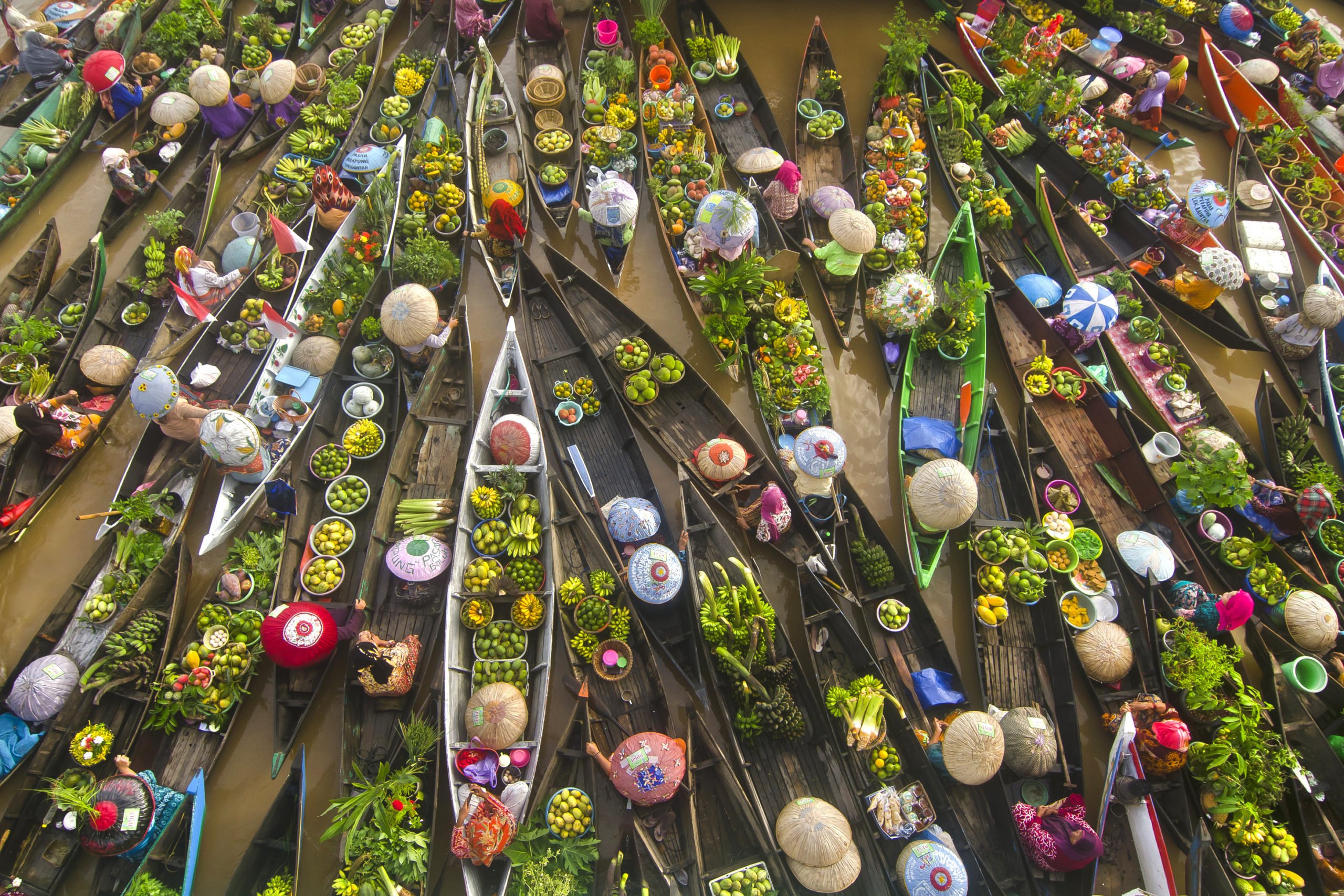 A Tailor-Made Indonesia Trip Experience Just For You

Where to Stay in Indonesia

Best Locations to Stay in Indonesia

Our Top Pick Hotels in Indonesia

See all hotels in indonesia (71)