Indonesia spans some 17,000 islands, from Sumatra in the west to Papua more than 5,000 kilometers to the east by way of Java and Bali. On them live 1,300 distinct ethnic groups speaking 700 different languages. Yet at the same time, Indonesians right across the archipelago are able to unite under one flag and a multitude of shared cultural traditions. To get the most out of your vacation anywhere in this diverse nation, be sure to read our Indonesia Culture Guide first.

Indonesia is a conservative nation by nature. Visitors of any sex should avoid wearing figure-hugging items of clothing, which can be seen as suggestive. Only wear swimsuits on the beach. Men should avoid walking topless anywhere but the beach.

To avoid causing offence elsewhere, visitors should stay away from clothing that reveals the skin of the midriff or upper legs. In particular, women should cover their shoulders, while both sexes should ensure shorts or skirts least to at least the knee.

Modest clothing is also necessary when visiting mosques and temples. Women should cover their hair with a shawl. Both men and women should remove footwear including flip-flops and sandals. However, you should also be careful to avoid showing the soles of your feet to anyone while seated as this is considered disrespectful.

Meals in Indonesia can be very formal, but on most occasions are relatively informal affairs. If you’re invited to dinner, do not sit down immediately. This is because the host has probably already designated an honorable position at the table for you. Food is traditionally brought in a large bowl and placed at the center of the table. The host will serve each guest in turn. It’s not unusual for the men around the table often served before any women. Before starting to eat, you should wait to be formally invited.

Alcohol is legal in Indonesia for non-Muslims, and as visitors you’ll have no difficult in purchasing alcoholic drinks. If in Muslim company, it’s prudent to avoid alcohol to prevent causing offence. Roughly 85% of Indonesia’s population are Muslim.

The space considered to be an acceptable distance to stay away from others is significantly less than is usual in most western cultures. As a result, Indonesians can seem to be standing alarmingly close in conversation, crowds, and queues. Despite this perceived proximity, public displays of affection are seriously frowned upon in the country. Even married heterosexual couples should avoid hugging, kissing or other forms of close physical contact in public spaces. Homosexual relationships are legal (except in Aceh province), but many Indonesians disapprove of them. LGBTQIA+ travelers should therefore take care in how they express their sexuality.

To end our Indonesia culture guide it’s worth mentioning the culture of saving face. Indonesian norms mean criticism is not taken lightly. It’s not generally acceptable to criticize, challenge or disagree with someone openly in public. Instead, you should find subtle ways of getting your differing point across.

On the reserve side of the argument, a vague response from someone after a request may mean they are trying to show they disagree without actively saying so. In these instances, it can be prudent to try and identify if this is the case to prevent delays or other issues occurring.

The islands of Indonesia have an incredible wealth of attractions, from tours of Mount Bromo to tours of Ubud Monkey Forest. Our article on the best things to do in Bali is a good starting point for first-time visitors. See all of our tours to pick your favorites! There are also some incredible hotels in Indonesia. Follow the pointers in our Indonesia culture guide and you’ll heighten your experiences in this incredible country. Our Indonesia Travel Guide covers all the top destinations and experiences the country has to offer. 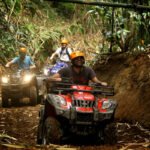 Bali ATV Adventure From $55 per person 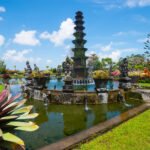 Balinese Local Homestay Experience in Bresela Village From $130 per person 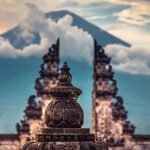 Eastern Bali Experience From $49 per person 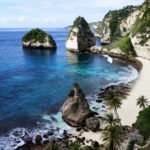 Penida Island Private Tour from Bali From $84 per person 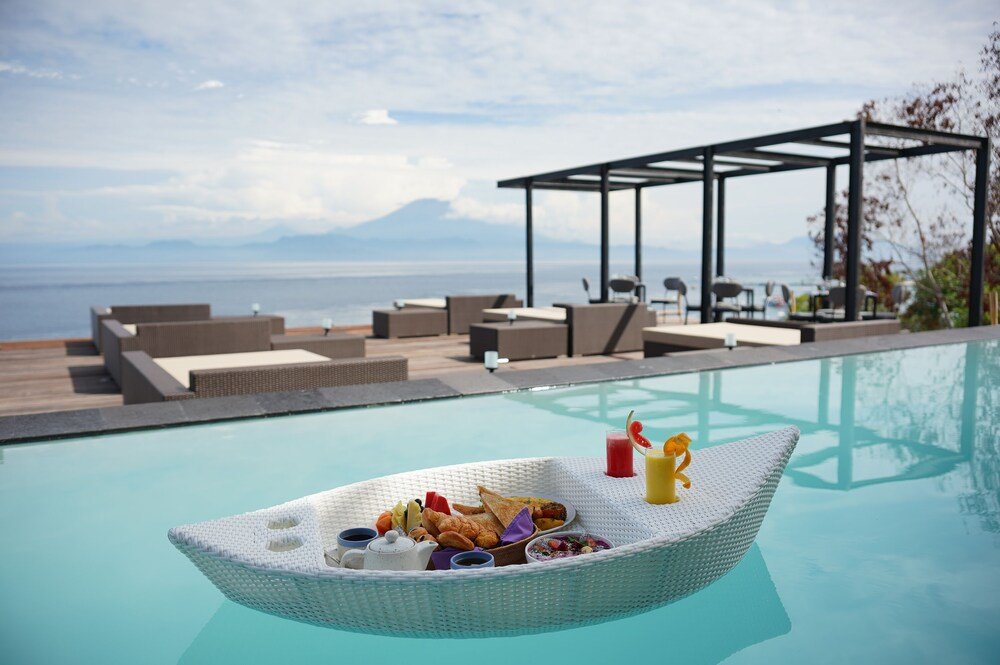 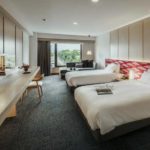 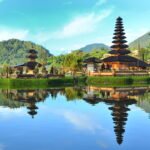