A traditional art form, Ikebana refers to the Japanese technique of flower arranging. Also known as Kadō, Ikebana means “living flowers” and beyond art, it is regarded as a form of meditation, focused on contemplation. The focus of Ikebana is on the flowers but also on their leaves and stems and the manner in which they are arranged, paying special attention to the overall shape and lines.

Ikebana has a long history that dates back to the sixth century with roots in Buddhism which came to Japan from China. Buddhist priests would give offerings to Buddha, often in the form of flowers and the earliest recognition of a flower arrangement was made by Ikenobo Senkai. In the Shinto tradition, plants carry a spiritual essence and create connections to deities, the intentional arrangement of flowers were a meaningful offering. This first special arrangement of its kind was called tatehana. 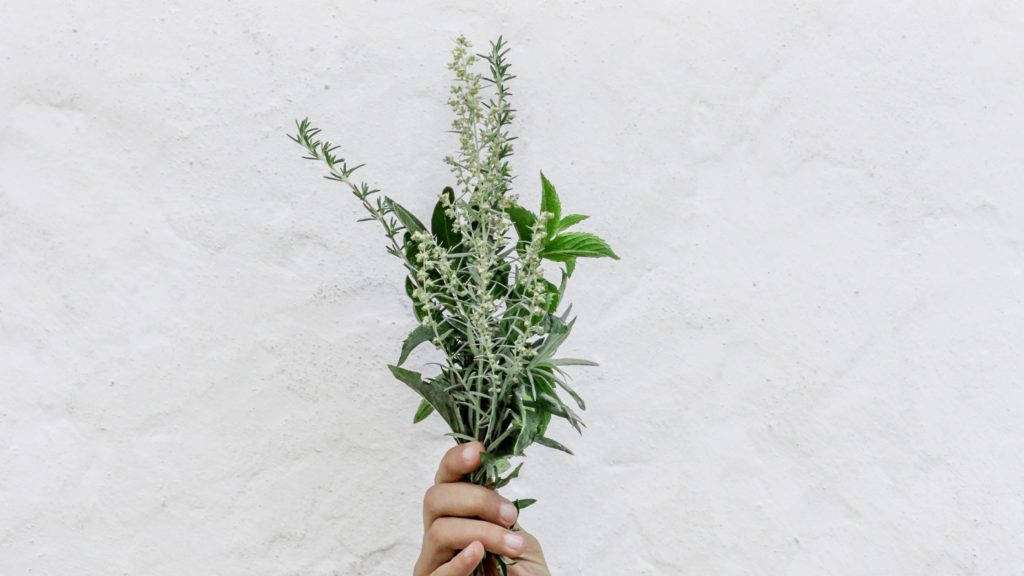 It wasn’t until the 16th century that Ikebana gained popularity and momentum in Japan specifically. With the constant influence of Buddhism, designated Ikebana schools opened in Japan and the process of flower arrangement became less religion and more secular, finding popularity in aristocratic homes. It was not long before Ikebana became a decorative feature in Japanese homes.

Ikebana is meant to be done in complete silence, focusing on the practice itself and keeping a sense of calm. There is a specific method and aesthetic to the flower arrangement that is all part of the process and experience of Ikebana.

Ikebana is practiced all over the world, with thousands of schools around the globe. In Japan, the three largest and most notable schools include Ikenobo, Sogetsu, and Ohara. While the schools still focus on the historical and traditional methods, there is also a modern element of incorporation personal expression into arrangements. All Ikebana arrangements follow the traditional forms but many have evolved with new ideas and modern approaches.

Where to practice Ikebana in Japan

A special way to connect to this traditional Japanese art form is to practice Ikebana first hand. Finding the balance between flowers and space integrating the beauty of the seasons is part of this unique and authentically Japanese experience of Ikebana. Both Ohara and Sogetsu offer classes, prices and schedules may vary so it is best to check directly with the schools.