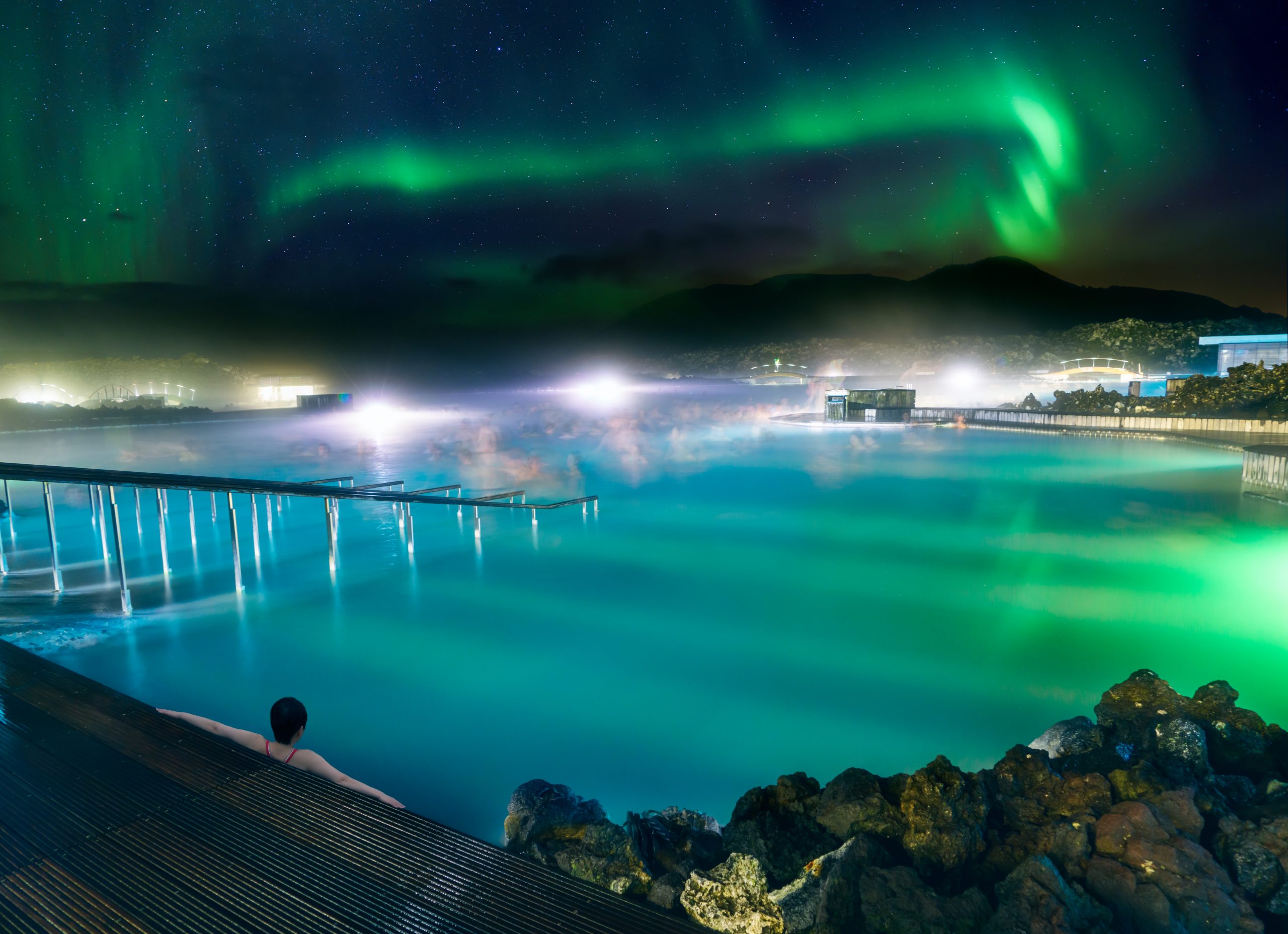 The Reykjanes Peninsula, or the southern peninsula, is covered with fascinating geological oddities that give the region an otherworldly appearance, and the culture that has been built around finishing is equally fascinating. Hike the lava fields furred with moss, stand on a bridge over the point where the Eurasian and North American tectonic plates meet, dine at LAVA restaurant near the Blue Lagoon, or stand at the precipice of the Hafnaberg Cliffs. 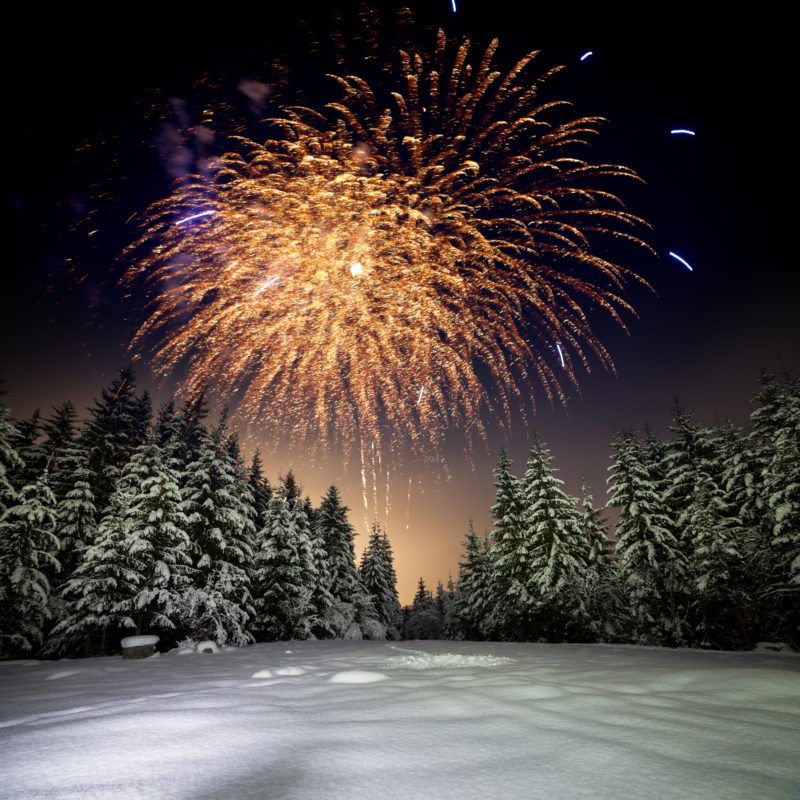 Our New Year's Eve Bonfire Tour from Reykjavik takes you on a magical holiday journey filled with incredible fireworks displays, roaring bonfires, and festive holiday traditions. Learn more about how New Year's Eve is celebrated in Iceland, and marvel at the beauty of this incredible night. This tour is available on New Year's Eve and leaves with guaranteed departures. 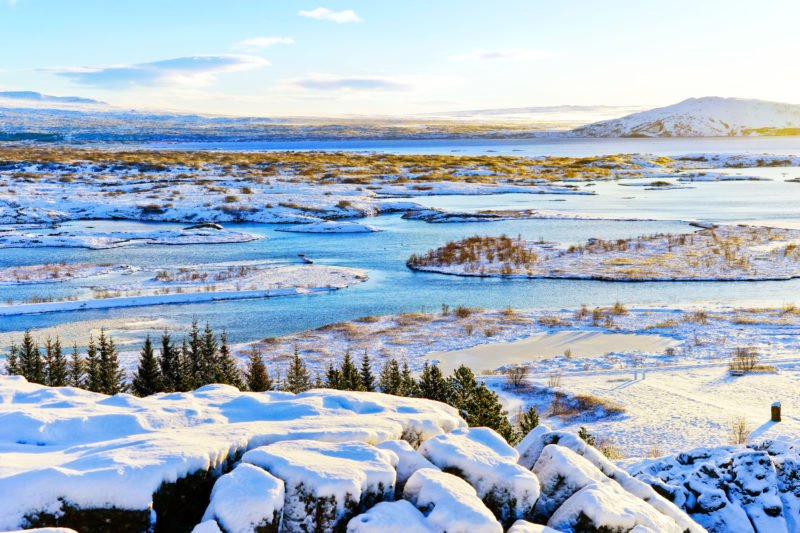 Our Golden Circle & Horse Riding from Reykjavik takes you away from the buzzing capital into the wilds for 4 once-in-a-lifetime experiences, all wrapped up in a single day of adventure. You'll see some of the most popular sites in Iceland with the help of a local guide that will explain the local geology and history, and leave full of wonder and awe. This tour is available every Tuesday, Thursday, Friday, and Saturday and leaves with guaranteed departures. 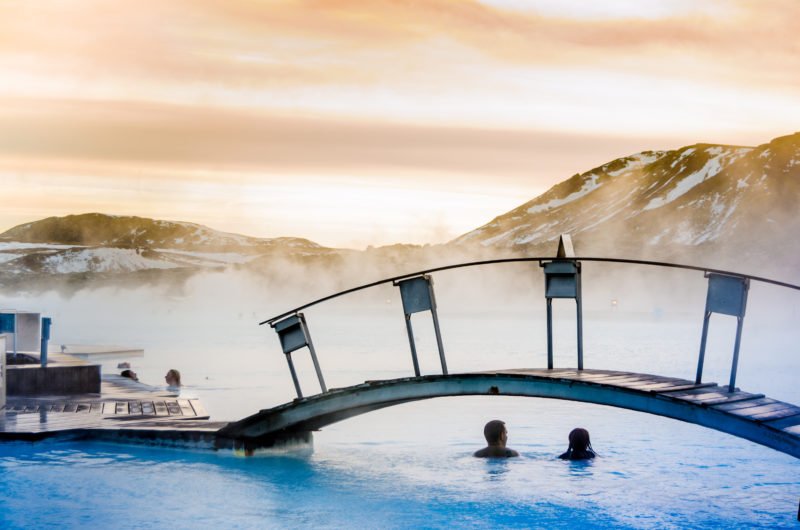 Starts in Reykjavik
Available Every day

Our Blue Lagoon & Northern Lights from Reykjavik is a thrilling experience that takes you out of the city and into the wild landscapes of Iceland for a completely once-in-a-lifetime day of adventure. Swim in the warm waters of the Blue Lagoon surrounded by a lunar landscape and search for the elusive Northern Lights. This tour is available every day and leaves with guaranteed departures. 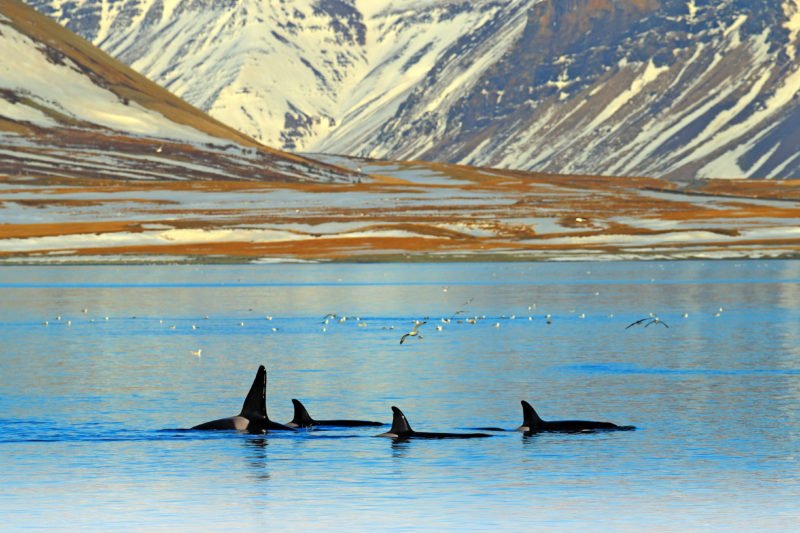 Our tour of The Lava Tunnel & Whale Watching from Reykjavik is a singular experience that combines two very different and wildly popular activities in the are for aday filled with awe and wonder. With an expert guide, you'll learn more about the geology and wildlife of this unique region and discover why it's often named one of the most beautiful countries in the world. This tour is available every Tuesday, Friday, Saturday, and Sunday and leaves with guaranteed departures.