Japanese workers are known around the world for their unquestionable work ethic and commitment to their jobs. This is reflected in how few national holidays there are in the country, with a lot of companies particularly those who operate in the sales industry, not even observing these.

However, the national holidays that do exist are either unique to Japan or have been adapted significantly from their origin. Here are just a few of the most famous holidays and festivals in Japan.

Most cultures celebrate an adolescent’s coming of age in varying ways and in Japan, it is no different, but here they commemorate the day with an actual national holiday. Held on the second Monday of January, ‘Seijin no hi’ is for anyone who has turned 20 over the previous year and as such, is often referred to as ‘Adult’s Day’ as well.

20 is the age in Japan that has traditionally signified a greater sense of responsible and though many of these laws have now changed, it is still the age that one can legally drink and smoke. A special ceremony with music is held in every ward in the country and the young attendees will often celebrate by wearing traditional clothing such as kimono.

It is a popular day for all Japanese people, not just those turning 20 as everyone gets a day of work. It’s also a great opportunity for tourists to see young people in traditional clothing celebrating a special day.

While celebrating Valentine’s Day is hardly unique, Japan does so slightly differently by encouraging only the women to give gifts on February 14th. Just like in some other parts of Asia, the men must reciprocate the gesture one month later on White Day. Typical gifts include sweets, chocolates or flowers and men are sometimes expected to adhere to the phrase ‘sanbai gaeshi’ and give three times as many presents as they received a month previously. 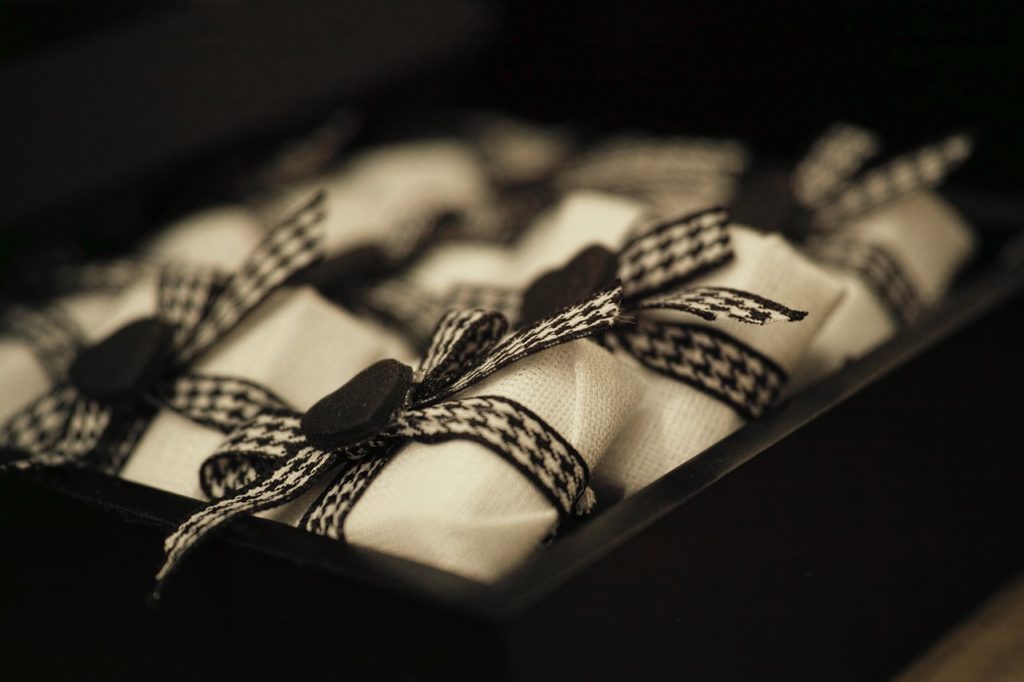 Anyone who has researched the best times of year to visit Japan will undoubtedly have come across an article with a headline similar to the following; ‘Do Not Come to Japan This Week’ or ‘Avoid Golden Week in Japan at all Costs’. The country’s biggest national holiday is actually a series of national holidays that all fall in the same week, allowing many people to take off the whole week from work, with children also being exempt from school.

As such, it a particularly busy time of year for tourism and this can be off-putting for some tourists. While it is busy, it’s often the cheapest time of year to fly into the country so it’s worth exploring. During Golden Week, Japan celebrates ‘Showa Day’ on April 29th which remembers Emperor Showa, Constitution Day on May 3rd, Greenery Day on May 4th and the second-half of Children’s Day on May 5th. While the ‘Girls Festival’ is held on March 3rd every year, the boys’ version has been incorporated into Golden Week.

In comparison to the jubilant themes of Golden Week, Japan’s second most important period of holidays has a much more sombre cause. Obon is a Buddhist festival that dates back several centuries and is believed to be the time of year when the spirits of the dead come back to earth.

As such, people all over Japan use this time to pay respect to their deceased ancestors and congregate together as a family. They will hang lanterns outside of their doors to guide the spirits along the way, while the festival both starts and finishes with a parade and lots of dancing.

The change in calendars from the lunar to the Gregorian has led to some confusion for the dates of Obon, so it is held around the 15th of July in some parts of Japan and the 15th of August in others.

There are many others besides the four listed here so it’s worth looking up a full list of dates to see if your trip will coincide with a holiday. Some of the tourist attractions that you wish to see or the hotels you wish to stay in may be slightly busier at these times but it is no reason not to travel, for you get to see Japanese people doing what they so rarely do, relaxing.