Hokkaido which is situated at the most northern part of Japan’s main islands is a popular destination both among the locals and visiting tourists, known for the ski resorts, natural hot springs, volcanoes, vast landscapes and distinctive season changes. Hokkaido is the largest prefecture in Japan and accounts for 22% of the total land area of Japan, approximately 83,456.58 km. In fact, Hokkaido is so large it is considered the 21st largest island in the world.

In Hokkaido, the “Ainu culture” has been prominent since Hokkaido was known as Ezo. This culture which has been passed down generationally still thrives in the Hokkaido region today. The Hokkaido Development Commission was established during the end of the 19th century and at this time new cultures and languages emerged in Hokkaido. Hokkaido was also once known as Yeso, Yezo, and Yesso. It wasn’t until 1947 that Hokkaido became its own prefecture. 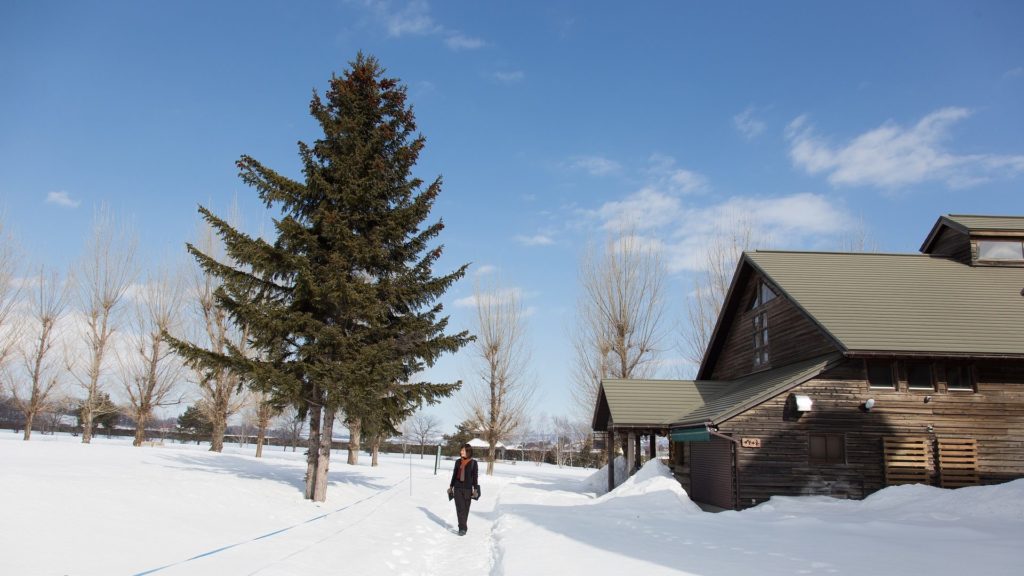 The Hokkaido area boasts natural beauty and splendor and each season presents its own allure from bright, colorful blooming flowers in the spring, to the multicolored changing leaves in autumn to powdery snow that covers the entire area in winter. While the air in Hokkaido is generally dry given the low humidity, the air feels fresh and clean regardless of the time of year.

Beyond the natural beauty and breathtaking scenery, Hokkaido also offers a wide variety of attractions and activities such as popular ski resorts Niseko, Rusutsu and Furano as well as the Daisetsuzan National Park which holds the volcanic Mount Asahi. In Hokkaido, there is also a Mount Fuji look-alike known as Mount Yōtei which sits inside the Shikotsu-Tōya National Park along with geothermal springs and bright blue caldera lakes. The scenic beauty in this giant island is boundless and plentiful.

What to do in Hokkaido

The largest resort in Hokkaido which offers skiing, golfing and also has a large amusement park. The skiing at Rusutsu is world-famous and attracts international skiers and snowboarders who wish to enjoy the powdery slopes of West Mountain, East Mountain, and Mount Isola which the resort surrounds. There are also four hotels on the resort is located some 90 minutes from Sapporo Airport, it is also about a 90-minute drive from Chitose International Airport.

As the largest national park in Japan, Daisetsuzan has sixteen peaks spanning over 2000 meters. A popular spot for hikers and nature lovers, there is plenty of wildlife inside the National Park which can be observed in their natural habitat. Black bears, deer, and pika are indigenous to the area. The national park also includes several hot springs (onsens) and onsen resorts. For those interested breathtaking scenery and natural beauty, a visit to Daisetsuzan is a must.

Another popular destination covering most of the Shiretoko Peninsula, the Shiretoko National park spans the northeastern tip of the island. At Shiretoko National Park there is an exemplary example of ecosystem sustainability and growth as the area holds a large number of marine and aquatic life including several endangered species. This site is important for the understanding, awareness, and preservation of endangered animals and marine life in the region. 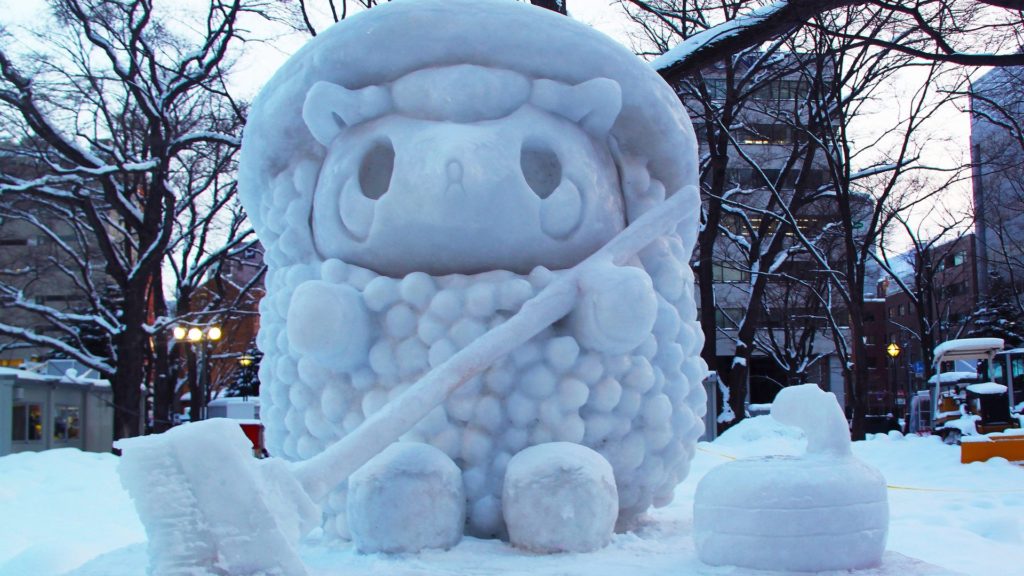 Known most popularly for its natural hot springs, Noboribetsu is a frequently visited city in Hokkaido. There is a lot to see while in Noboribetsu including the volcanic crater Jigokudani where visitors can see the steamy hot bubbles rising from the Tessen Ike Geyser, an exciting natural wonder. Nearby Lake Toya and Lake Kuttara provide breathtaking views. There are a variety of hiking paths and trails in the Primeval Forest providing a deep connection to nature and the lush surroundings.

Offering impressive views of the city and the bay, Mount Hakodate is 334 meters high and is accessible by ropeway, car or bus. Once atop the Mount, there are a variety of observation decks as well as cafes and souvenir shops. The view can also be enjoyed at night which offers a special, unique but equally beautiful view.

An outdoor green space which is a combination of art and nature. The park holds a fountain and wading pool. In spring the cherry blossom trees are in bloom throughout the park and in winter the park is a popular place for cross-country skiing and sledding. Impressive geometric shape structures are seen throughout the park including a large glass pyramid. The park also an example of nature conservation and preservation.

How to visit Hokkaido

To get to Tokyo from Hokkaido, the JR Tohoku/Hokkaido Shinkansen to Shin-Hakodate-Hokuto will take approximately 4 hours. Once there, the Hokuto limited express to Sapporo is the best option. The total travel time from Tokyo is about eight hours, so it is important to plan ahead for the trip, but certainly worth it.

What is Hokkaido known for?

The region is known for high-quality food that is local and fresh. Seafood in Hokkaido is considered some of the best in Japan. It is fresh and the cold water means there is a large amount of sea urchin, squid, and salmon roe. Hokkaido also has a large area for farming which yields a lot of fresh fruits and vegetables including potatoes, corn, and melon which are the most popular farmed products in the area. Due to the large land area, there are also many pastures for cattle which means there is a booming dairy industry, so the milk and dairy products in Hokkaido are considered some of the freshest and best.

There are also several wild animals in Hokkaido who live in the vast natural surroundings including deer, foxes, bears, and seals. There are several protected natural parks to preserve their natural habitats and the surrounding environment.