Guide to Egyptian Culture and Customs

As one of the most underrated travel destinations in the world, Egypt balances delicately on the crux of ancient and modern life. Visitors may initially be lured by the fascinating sights and history of the country, but there’s so much to discover when it comes to modern Egyptian culture. The country is a melting pot, ranging from the Pharaonic culture long ago to the Islamic customs of today.

Although you won’t be expected to get everything right, brushing up on Egyptian cultural etiquette will enhance your experience, making it more authentic and welcoming. To help, we’ve created a cultural guide to Egypt that explains the ins and outs of this complex country. From dining manners to tipping, here’s a rundown on culture in the land of wonders.

As a Muslim majority country, Islam is practiced by about 90% of Egyptians. Because of this, it also plays a large role in every aspect of society, and sets the tone for other cultural practices including honor, family values, and marriage. Traditionally, Muslims are obligated to pray five times a day, with many heading to their local mosque to partake in the ritual. The times are marked by a call to prayer which echoes throughout every city and town in Egypt. The calls create a powerful ambience and remain one of the most sacred and fascinating experiences in Egypt. One major thing to note is that shops and businesses often close for prayer times, so it can be helpful to plan your itinerary around these times.

In Islam, Friday is the designated holy day. As the day of the main congregational prayer, most shops remain closed. The regular work week begins on Sunday and ends on Thursday, so make sure you don’t get caught out and plan ahead for Friday!

As an Islamic country, the clothing in Egypt is generally conservative and traditional, depending on where you are. The dress code is not enforced in Egypt, but public modesty is still valued very highly. Many women wear clothing that covers most of their bodies, but in places like Cairo, Alexandria, or the Red Sea Coast, standards are a little more relaxed and modern. It’s also very common for women to wear a hijab (head and neck covering) or a niqab (covering the face and head), especially in more traditional regions like Upper Nile.

Many men wear loose trousers and long sleeves. Traditionally, men dress in gallibayas – a loose-fitting, long dress or shirt. This type of wear is worn in the traditional areas of Egypt, but it’s also very common in Cairo and other urbanized areas.

While there are no specific laws or rules about dressing conservatively on your trip to Egypt, you’re bound to feel more comfortable covered up, especially women. It’s also a great way to show your respect for the Egyptian people and their way of life.

Food is a huge part of Egyptian culture and daily life. With a focus on fresh, wholesome fare, the cuisine depends on legumes, carbs, and oil. Arguably the heart and soul of daily Egyptian food is the freshly baked bread loaves, found on every street corner in Egypt. Baked by women in mud ovens at their homes in rural areas, or bakeries in the city, bread is the center of every meal and is a cherished part of the food culture.

Another beloved traditional food is ful, a slow-cooked fava bean stew seasoned with salt, lemon, cumin and oil, typically eaten for breakfast alongside falafel, fried eggplant, and bread. Breakfast is a quintessential part of Egyptian life, with ful stalls filled to the brim from early morning to mid-afternoon.

If you are invited to an Egyptian’s house for a meal, there are a few pieces of etiquette you should know. When you arrive, wait for the host to let you know where to sit, and don’t pass or eat anything with your left hand (the right hand is reserved for everyday tasks, while left is for ‘unclean’ tasks). Be sure to show appreciation for your meal and don’t be afraid to take a second helping – there’s nothing an Egyptian loves more than a guest who feels welcome!

When visiting a home, make sure you dress well and in a conservative manner. Appearances mean a lot to Egyptians, so making an effort to dress well if you’re a guest is a symbol of respect. Also, remember to remove your shoes when entering someone’s house.

Dining also differs depending on where you are in Egypt. In rural, traditional areas, people eat from a large, shared dish. If you get the chance to dine in an Egyptian village, don’t be afraid to dig in!

Egyptians have a very relaxed attitude towards time and punctuality. While this doesn’t always ring true for tourism and business, don’t be alarmed if things take a little longer than you expected. Those who adopt a “go with the flow” attitude are far more likely to enjoy a trip to Egypt.

If visiting Egypt with a partner, it’s important to note that public displays of affection are not common in Egyptian culture. Hugging, kissing, and even holding hands is not appropriate in public areas, and following these guidelines shows respect to the locals.

In Egypt, the lingo you’ll need to know to partake in the tipping culture is ‘baksheesh’. Baksheesh is also expected of locals and is most commonly expected in hotels, for tour guides, and in washrooms and restaurants. Tips are used to show appreciation for good service and are a living, breathing part of Egyptian culture.

It’s always best to tip in the local currency, but if you only have foreign notes like USD or Euros, that’s fine too (don’t tip with foreign coins – it’s not as appreciated).

In hotels, it’s common to tip your porter and housekeeper, and it’s kind to tip your waiter 10% of the meal if you’ve received good service at an eatery. For being provided a small service like shisha, you’re expected to give a small tip to say thanks. 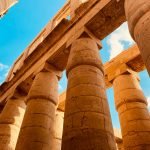 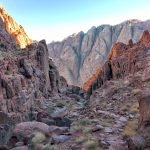 Cairo and Sinai Desert 3 Day Tour From $599 per person 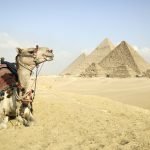 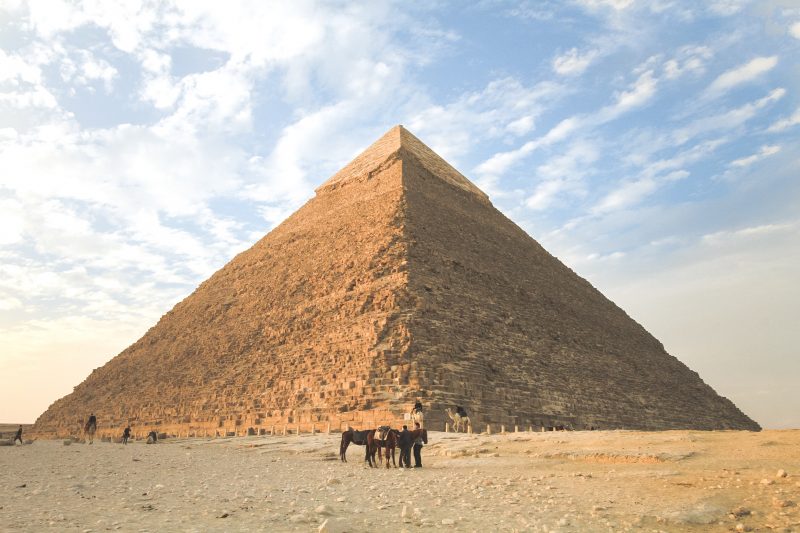 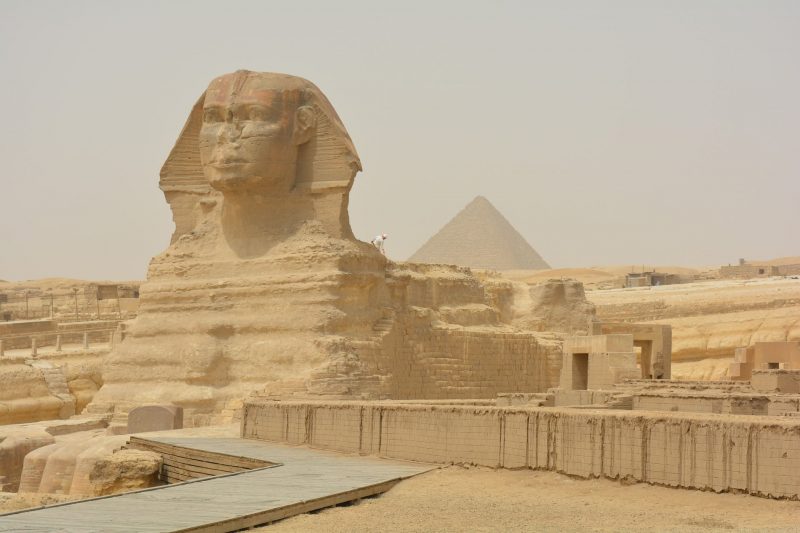 The Best Travel Experiences in Egypt 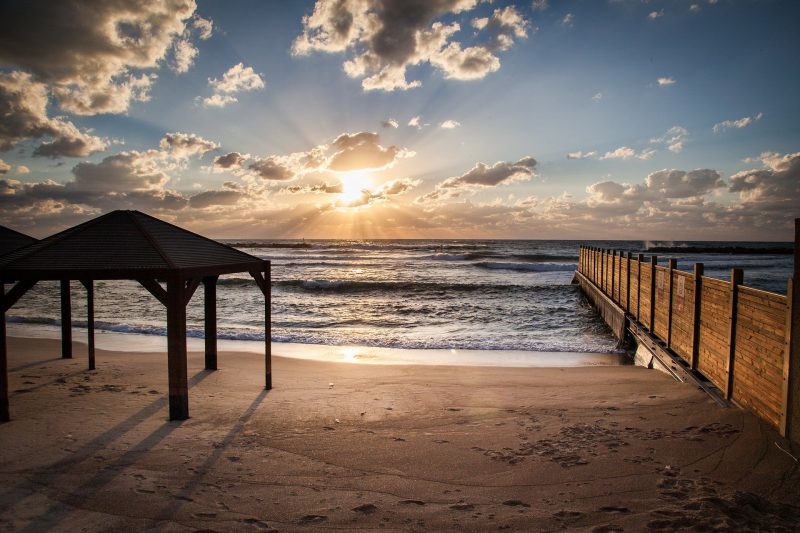