How to get from Osaka to Nara

Though Osaka may not be quite as popular as Tokyo in terms of mega-cities, and Nara not as often-visited as Kyoto in terms of traditional culture, the journey between the two is still a very well-travelled one. Many visitors will opt to spend considerable time in Japan’s counter-cultural home of Osaka and take the opportunity to visit Nara from there. Our guide explains how to get from Osaka to Nara.

Train from Osaka to Nara

For this relatively simple journey, there are two options for how to reach your destination. One of which is the ubiquitous JR company, and the other is Kintetsu. The JR Yamatoji is a direct service that travels between Osaka station and Nara station, taking just 50 minutes and costing 800 Yen (ca. 8 USD). Good news for JR Pass holders, therefore, as this journey will be included in their pass though it won’t save a huge amount of money. The Kintetsu option departs from Osaka Namba and arrives into the Kintetsu Nara station, taking a mere 40 minutes and costing just 560 Yen (ca. 5,60 USD). 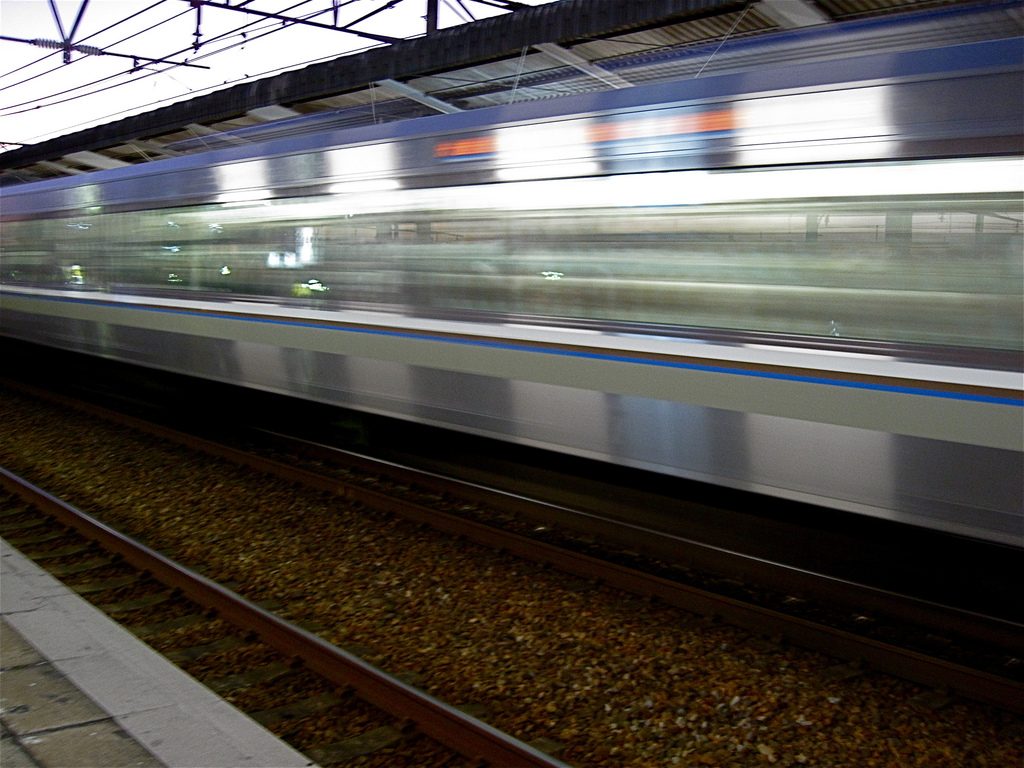 While they take similar times, the Kintetsu service is slightly cheaper, particularly over two journeys. The JR Osaka station is located in the north of the city, in the commercial Umeda district where much of the city’s skyscrapers are based, while the Namba station is in the south, next to the popular nightlife district of Dotonbori. Most hotels/ hostels are located closer to Dotonbori in the south but choosing which one to depart from is really just a matter of where you are at the time. The journey between the two Osaka hubs could take 15-20 minutes so it’s not really worth travelling across the city before your trip to Nara.

Upon arriving in Nara, however, the Kintetsu station is much better located than the JR alternative, being practically next door to Nara Park which is home to the majority of the city’s tourist attractions. Nara is fairly small though and almost everywhere is within walking distance so don’t be too worried if you arrive at the main Nara station, to the west of the centre.

Discount Pass for getting from Osaka to Nara

The Kintetsu company also offers several discount passes for the region, all of which are beneficial for a trip to Nara. Their ‘Rail Pass’ covers five days of regular Kintetsu trains for 3,600 Yen (ca. 36 USD), while there is also a two day option for 2,500 Yen (ca. 250 USD) and a one day offer of 1,500 (ca. 15 USD). All three of these would allow for a trip to Nara and back, as well as visiting Kyoto using the same pass.

Bus from Osaka to Nara

The train connections in this part of Japan are so good that there isn’t actually any bus service between Osaka and Nara. However, those landing at Osaka Itami Airport can use the ‘Osaka Airport Limousine’ bus company for  1,480 Yen (ca. 14 USD), reaching Nara in one hour.

Best way to get from Osaka to Nara

As taking the bus is not an option, the train is definitely the best way to get to Nara, providing you aren’t coming from Itami airport or planning on taking a tour. Holders of the JR Pass can make the most of their money by using the JR stations but the Kintetsu trains are very affordable so those based near Namba station could still consider it. The discount passes are offer great savings, but only if you plan on visiting somewhere else besides Nara.