How to get from Osaka to Kobe

The trip from Osaka to Kobe is one that is duly completed by thousands of commuters everyday, as well as plenty of tourists. Though Kobe may be quite small, especially in comparison with its neighbours of Osaka and Kyoto, it’s a good idea to research exactly what part of the city you wish to get to, in order to find out how to get from Osaka to Kobe.

While there are plenty of different stations you could travel to, most of the rail connections between the two cities arrive in the central Sannomiya area, which is both in the heart of the city and near the coast. Sannomiya actually contains three stations under the same roof, as well as the useful Motomachi station nearby.

The other alternative is often Shin-Kobe, which is slightly further north and the primary stopping point for the high-speed Shinkansens which travel the length and breadth of Japan. Either way, Kobe is a small city and easy to get around, either on the train, the bus, or on foot.

Train from Osaka to Kobe

To take the Shinkansen, you must depart from the northerly Shin-Osaka station and arrive to the northerly Shin-Kobe station, which at least makes it easy to remember. The journey takes just 12 minutes, travelling at 230 km/h and costs 2,250 Yen (ca. 22 USD). You can depart from the same station and arrive at Shin-Kobe by taking the JR Kyoto Line Rapid and transferring onto the Kobe subway from Sannomiya. This journey would take around 45 minutes for 760 Yen (ca 7,60 USD).

One of the busiest areas of Osaka is the Umeda district, home to an impressive array of skyscrapers and maze-like underground walkways. This is probably the best place to catch a train to Kobe as there a lot of options and almost all will arrive in the equally busy Kobe area of Sannomiya. Just as there are three competing stations in Sannomiya, there are three in Umeda. The JR Kobe Line is the most popular and fastest; it travels between JR Osaka Station and JR Sannomiya (Hyogo) Station in just over 20 minutes for 410 Yen (ca. 4 USD). Take the Special Rapid service to reach downtown Kobe in a flash.

The other two options are almost identical, even in name. The Hankyu and Hanshin companies provide slightly cheaper trains (both cost 320 Yen, ca 3 USD) for a slightly longer journey (both take approx. 30 minutes). The Hankyu train departs from Hankyu-Umeda Station to Hankyu-Sannomiya Station, and funnily enough, the Hanshin train departs from Hanshin-Umeda Station to Hanshin-Sannomiya Station.

Bus from Osaka to Kobe

Despite both being a part of the Keihanshin Metropolitan Area, and essentially joined together, there are very few buses that ply the route between Osaka and Kobe. You can get a bus if you land at either of the region’s two airports. The Osaka Airport Limousine company has regular buses from Kansai International Airport (1,950, ca. 19 USD – 1 hour) and Osaka/Itami Airport (1,050 Yen, ca. 10 USD – 40 minutes). Both options proceed directly to Sannomiya. 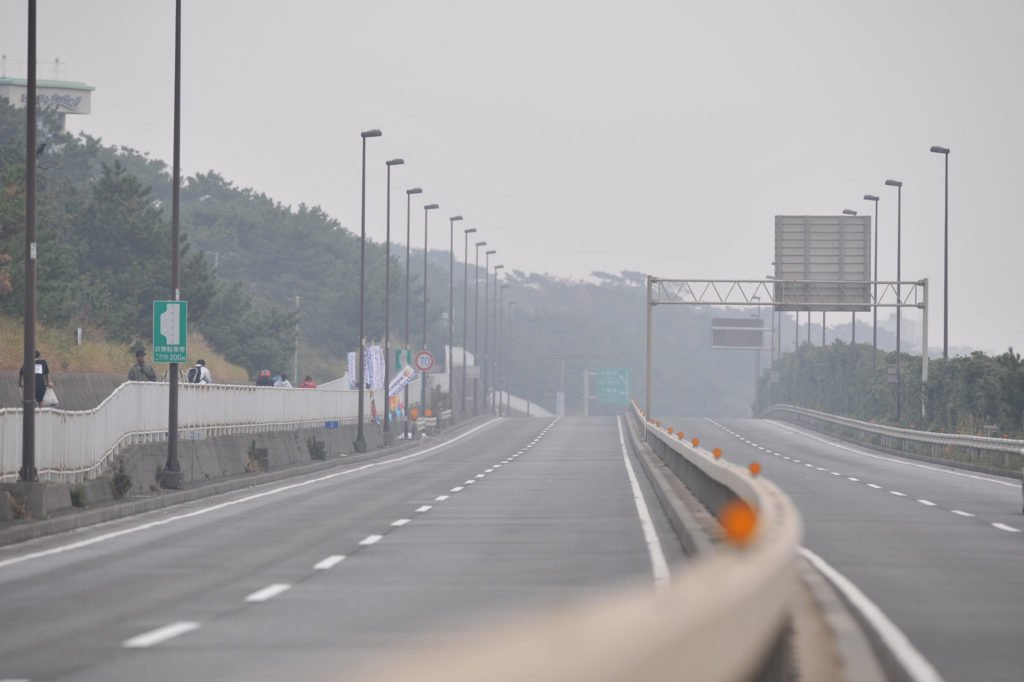 Ferry from Osaka to Kobe

Those arriving in Kansai International Airport who wish to proceed directly to Kobe also have the intriguing option of taking a ferry across the bay. Both Kansai and the Kobe Airport are built on artificial islands in Osaka Bay and it is possible to travel directly between the two by high-speed ferry.

The voyage takes about 30 minute and costs 1,850 Yen (ca. 18 USD) for adults and 930 Yen (ca. 9 USD) for children but foreign visitors are often able to take advantage of a 45% discount which offers tickets for just 1000 Yen (ca. 10 USD). Either way, the ferry is still both cheaper and faster than taking the bus, and is a memorable introduction to the bay area.

Tour from Osaka to Kobe

Another option is a fully guided tour of Kobe that leaves from and returns to Osaka. Some options do include a tour of the Nada Sake Brewery as well.

Best way to get from Osaka to Kobe

International visitors who land at Kansai should definitely consider the ferry, or if not then the bus is probably the easiest method to reach Kobe from there. If you plan on departing from Osaka itself then it’s really just a matter of which train to take, depending on how much time you have to spare and how much money you have left!