How to get from Narita Airport to Tokyo

Obviously it depends on where exactly you wish to go but on the whole some options are relatively expensive, even for Tokyo prices. Narita Airport is situated about 60 km to the east of the city limits, inside of Chiba Prefecture, but thankfully joined onto the vast Tokyo train network system.

Bus from Narita Airport to Tokyo

Arguably the most tempting option for getting from Narita Airport to Tokyo (besides getting a taxi) is to take a bus from just outside the terminal, particularly when you’ve taken a look at the daunting train maps. Just to make it an even more inciting option, the main bus service between Narita and the city is run by the ‘Limousine’ company, which is sadly not a stretch-limousine as you might hope, but simply a bus.

The journey from any of Narita’s three terminals costs ¥3100 and can take you to a huge range of locations within Tokyo, making this probably the best option for those seeking a hassle-free trip to their accommodation. Tickets can be bought online but as flight times are always hard to exactly determine, it’s safest to simply wait and buy one from the kiosk upon arrival.

There is also a cheaper alternative, in the form of ‘The Access’ bus which runs from just outside all three terminals to either Ginza or Tokyo Station for just ¥1000 and in a little over one hour and a half. This is one of the easiest options available as no reservations are required, you can buy a ticket upon boarding the bus and it provides quick access to the eastern part of the city or to the train line for those going further. The first bus leaves at 07:25 and the last at 22:45, with one every 15-20 minutes throughout the day. 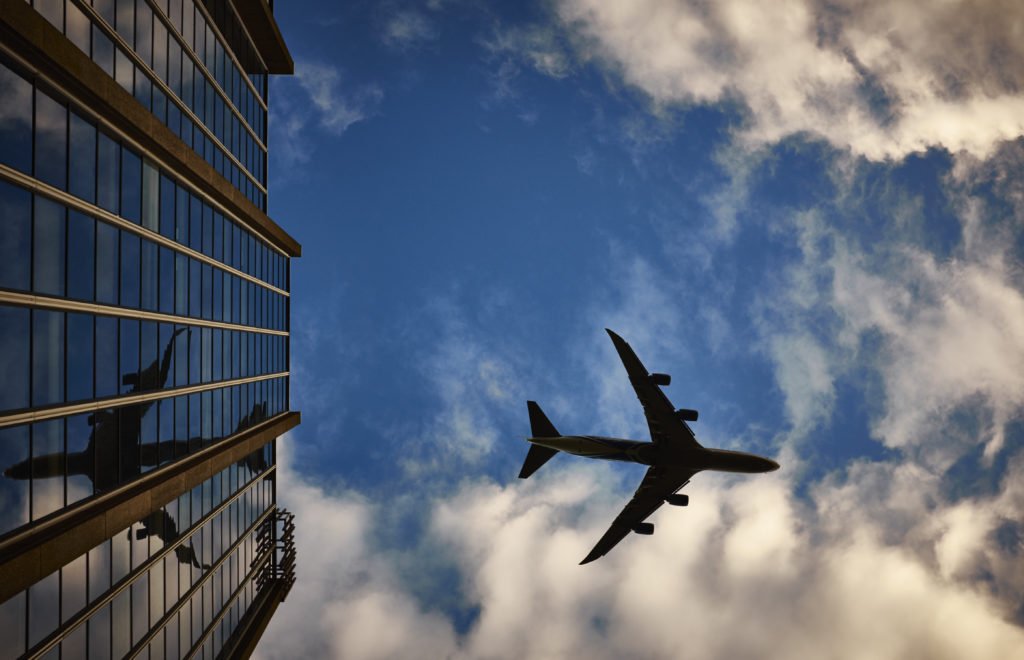 Shuttle From Narita Airport to Tokyo

A similarly priced option to ‘The Access’ is the shuttle bus that runs between Narita and Tokyo Station. While still ¥1000, the advantage of the shuttle bus is that it operates almost 24 hours per day, making early morning arrivals or departures much easier.

Train from Narita Airport to Tokyo

The fastest train (and therefore the most expensive) is the Narita Express (N’EX) which offers high-speed connections to Tokyo Station, and the four other major train stations in Tokyo – Shinagawa, Shibuya, Shinjuku and Ikebukuro – in about one hour. While the one-way price of ¥3,200 may seem a lot, a round trip ticket costs just ¥4,000 and when you consider that this also allows you to go as far away as Yokohama, it is quite good value.

The ‘Skyliner’ train service runs along the Keisei tracks and provides quick service to the Yamanote loop that serves most of central Tokyo. It costs ¥2,470 but takes just 40 minutes to reach either Nippori or Ueno Station.

A cheaper option is the similarly-named ‘Sky Access Express’ which also serves Nippori/ Ueno but also allows you to reach other important hubs such as Asakusa, Ginza and Shimbashi. While it takes approximately 20 minutes longer than the ‘Skyliner’, it costs over ¥1000 less.

Finally, as the airport is located in the populous area of Narita, there are also regular commuter trains that run to Tokyo. The Keisei Limited Express is much cheaper than the specific airport routes mentioned above, at only ¥1,200, while still transferring you to the busy connection points of Nippori or Ueno. From here, a short 20-30 minute ride on the Yamanote line will take you to either Shinjuku or Shibuya.

Taxi from Narita Airport to Tokyo

A taxi to Shinjuku, for example, would cost at least ¥20,000 and considering it would take upwards of one hour, it is therefore much more expensive and much more time-consuming than even the most expensive and luxurious train or bus options.

Your first journey in Japan appears to be the most difficult one you will encounter in the whole country but don’t be put off by the public transport maps, it is much easier than you might fear. Once you’ve figured out how to find cheap flights to Japan, and touched down at Narita, taking the bus (either ‘Limousine’ or ‘The Access’) is probably best for first-timers or those arriving during rush hour, while anyone coming from/ going to Narita in the early hours should consider the shuttle bus.

However, if you arrive at a decent enough time and you’re not feeling too intimidated, then the Sky Access or Limited Express is probably the most sensible option.