Found in Southern Kyoto, the Fushimi Inari Taisha Shrine is one of the most well-known Shinto Shrines in the region. Although there are thousands of shrines dedicated to Inari, Fushimi Inari Taisha is the most significant and perhaps most famous for the thousands of torii gates leading up to the main building. The picturesque path is found in the forest of Mount Inari and follows some 233 meters above sea level towards the shrine.

Inari, the Shinto god of rice is believed to have a connection to foxes, communicating with them and as such there are many fox figurines and statues lining the path and around the grounds of the shrine.

It wasn’t until 1871 when Fushimi Inari Taisha received a designation marking it as one of the Kanpei-Taisha, part of government recognized shrines in Japan. This rank stood until 1946. 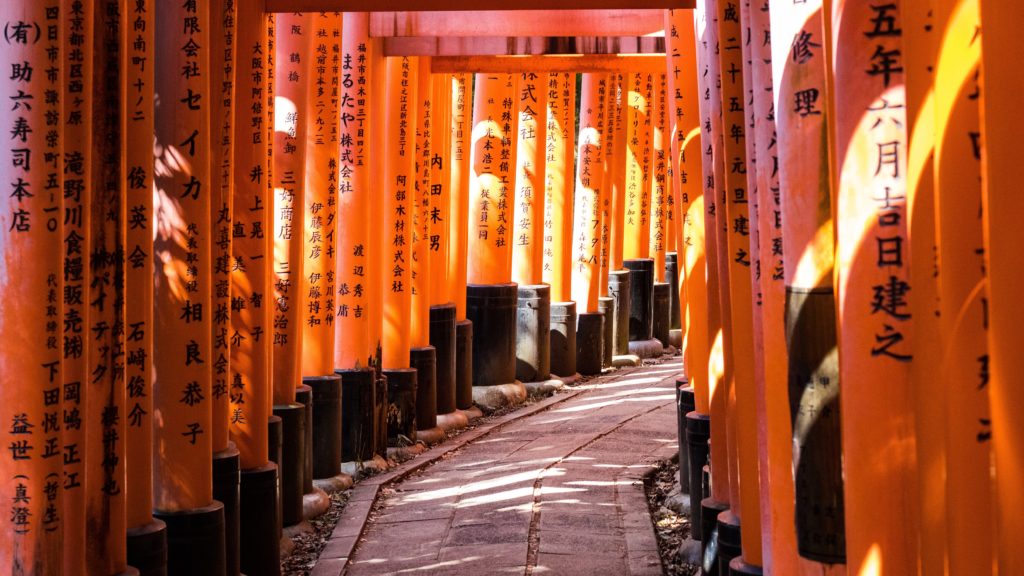 What to See at the Fushimi Inari Taisha

Beyond the beauty of the Shrine and the torii gates leading up to it, part of the appeal of the shrine is the surrounding natural beauty. Since the shrine is encompassed by mountain paths and trails, it makes exploration easier to access. The Fushimi Inari Taisha Shrine is some 233 meters above sea level and takes approximately 2 hours to access. The mountain trails pass by many smaller shrines along the way to the main building.

Upon entrance to the premises, visitors can see the Romon Gate and give offerings to honor and respect the deity. The Romon Gate is situated at the entrance of the Fushimi Inari Taisha shrine which was donated by Toyotomi Hideyoshi in 1589.

One of the most exciting parts of the shrine and most recognized are the tori gates which line the hiking path. Known as Senbon Torii, rows of gates create a special experience walking up towards the shrine. Walking through the hiking trails through the torii gates and admiring the fox statues along the way to the shrine is just as much a part of the experience as visiting the shrine itself. 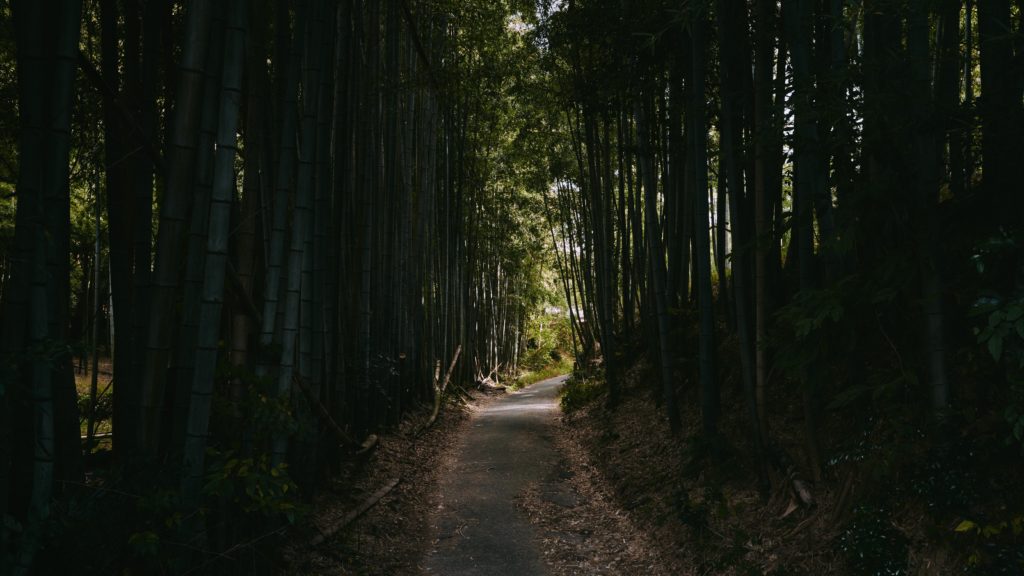 How to visit Fushimi Inari Taisha

Open 24 hours a day, no closures
Admission is free
Peak hours tend to be between 9:00 am and 3:00 pm, for less crowded visiting times it is best to go early in the morning or late in the afternoon.