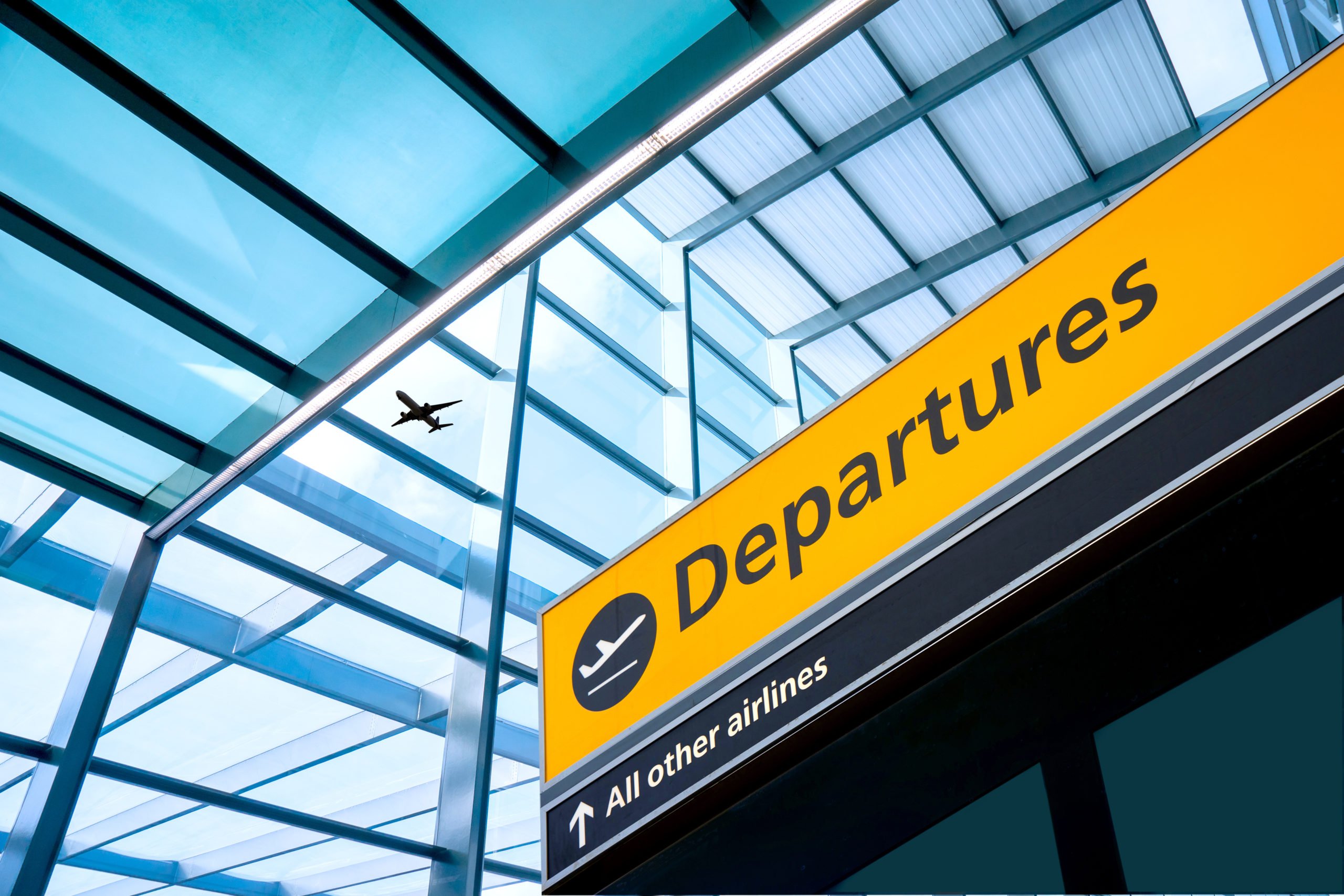 Dubai operates flights from two international airports. For the time being, it’s most likely to be Dubai International Airport you arrive at or depart from. It one of the largest and busiest in the world, seeing almost 90 million passengers pass through its doors on an average year. Its size means first-time users of the airport can find it a little intimidating. However, with this Dubai Airport Guide, you’ll soon have all the information you need for the smoothest of flights whatever the weather.

Where is Dubai Airport located?

Dubai’s airport is located in the Emirate’s Al Garhoud district. It’s approximately ten kilometers northeast of the gleaming towers of the famed downtown region. It’s therefore just a short distance from a great many hotels in Dubai. We have plenty of inspiration in our guide to where to stay in Dubai. While here, you really shouldn’t miss out on tours including our Insider Dubai City Tour either. It’s just one of many tours to the United Arab Emirates we offer. What’s more, many people can visit Dubai without needing to pre-arrange a visa.

Terminal 1 receives international flights from all over the world and includes a separate building known as Concourse D. An automated train links them together. You shouldn’t have to wait more than a couple of minutes to board at any time of day.

Travelers using low-cost airlines, and those flying to destinations in the Persian Gulf or Indian subcontinent are likely to depart from Terminal 2.

Terminal 3 is dedicated to Emirates, Qantas, and flydubai flights. It handles roughly half the passenger traffic in the whole airport. It is divided into three separate concourses, named A, B, and C. They are connected via an automated train.

There is also a fourth passenger terminal that very few passengers get to see. Located next to Terminal 2, it is known as the Executive Flights Terminal. It is used by ‘premium passengers’ and VIPs. They are taken to their aircraft by personal golf-style buggies.

Each concourse and terminal building has an excellent range of food outlets, stores, and other ways to pass the time. There are a small number of lie-flat chairs, and lounges for first-class passengers. The airport also offers more unconventional comforts such as access to free magazines, television shows, and movies through your smartphone or other electronic devices.

Getting to and from Dubai Airport by Car

It is very easy to reach Dubai International Airport by road. The fastest and easiest route is to take the E11, also known as Sheikh Zayed Road. However, this route does include tolls.

Once at the airport, there are several different parking options. Both Terminals 1 and 2 have premium parking located 2-3 minutes from the terminal. Economy parking is a further five minutes’ walk away. Terminal 3 parking is only around 3 minutes walk. Charges start at around 30 AED ($8) for 30 minutes, with premium parking approximately 15% more.

Getting to and from Dubai Airport by Taxi

Official taxi ranks sit outside each of the airport’s terminal buildings. Taxis are cream in color, and those driven by female drivers have a pink trim. They pick up passengers 24 hours a day. Taking a taxi from the airport leads to a charge of 25 AED ($7). This is in addition to costs of approximately 2 AED ($0.5) per kilometer. A taxi from the airport will therefore cost around 50 AED ($14).

From Dubai, you can flag down any taxi from the roadside and ask them to take you to the airport. They can also be ordered ahead of time by phone. Our UAE Culture Guide has more on interacting with locals in the region.

Getting to and from Dubai Airport by Metro

The Dubai Metro consists of two lines, Red and Green. The Red Line connects Dubai with Terminals 1 and 3. The line operates from 5 am until midnight Monday to Wednesday, 5 am to 1 am on Thursday and 10 am till 1 am on Fridays – Dubai’s weekend.

Air conditioning is active at both stations and on trains. Each train also has special compartments reserved for women. These are labeled clearly. Officially, you are only allowed to carry one piece of hand luggage and one piece of main luggage onto the metro system. Tickets can be bought from multilingual ticket machines and staff at each station.

Getting to and from Dubai Airport by Bus

RTA operates several different public bus routes connecting the airport and the city. Buses depart from each terminal, but you will need to buy a Nol pre-pay smart card before boarding since it’s not possible to pay the driver. They can be purchased from machines at the airport. Single journeys cost 7.5 AED ($2).

Located roughly 40 kilometers southwest of Dubai city, Al-Maktoum will likely become of increasing significance in the coming years. It is one of the focal points for the Dubai World Center development. It is predominantly used by low-cost carriers on a seasonal basis. At present, the only way to reach Al-Maktoum Airport is by bus or by taxi. The closest metro station is at Ibn Battuta Mall.

More Than Just an Airport

Given the number of flights that connect via Dubai, it’s possible you’ll soon find yourself needing the information in this Dubai Airport Guide. But if you’re using Dubai as a stopover, you really should consider spending a day or two exploring this city of contrasts. Our additional guide will tell you if you need a visa. There’s plenty to discover, with our day-long Abu Dhabi, Louvre and Grand Mosque tour takes in lesser-visited sights within the UAE. Our Dubai and Abu Dhabi 5 Day City Break Tour Package is a great alternative for anyone looking to delve more deeply into the region. 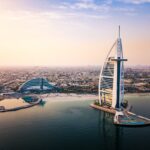 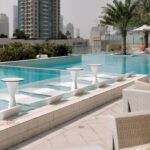