Taking place on March 3, annually, the Doll Festival, also referred to Hina-Matsuri is celebrated in Japan. Another holiday is known as “Girls’ Day” also coincides with the Doll Festival, taking place on March 3. The Doll Festival honors a tradition that has been around since the Edo Period in the 17th Century and displays dolls representative of the Heian period (A.D. 794-1185). The dolls are displayed on a special alter which showcases dolls of Emperors and Empresses. These dolls are referred to as hina, and the altars housing the dolls are oftentimes decorated with peach blossoms, as peach trees are in bloom during this season, and a Peach Festival also takes place in March. 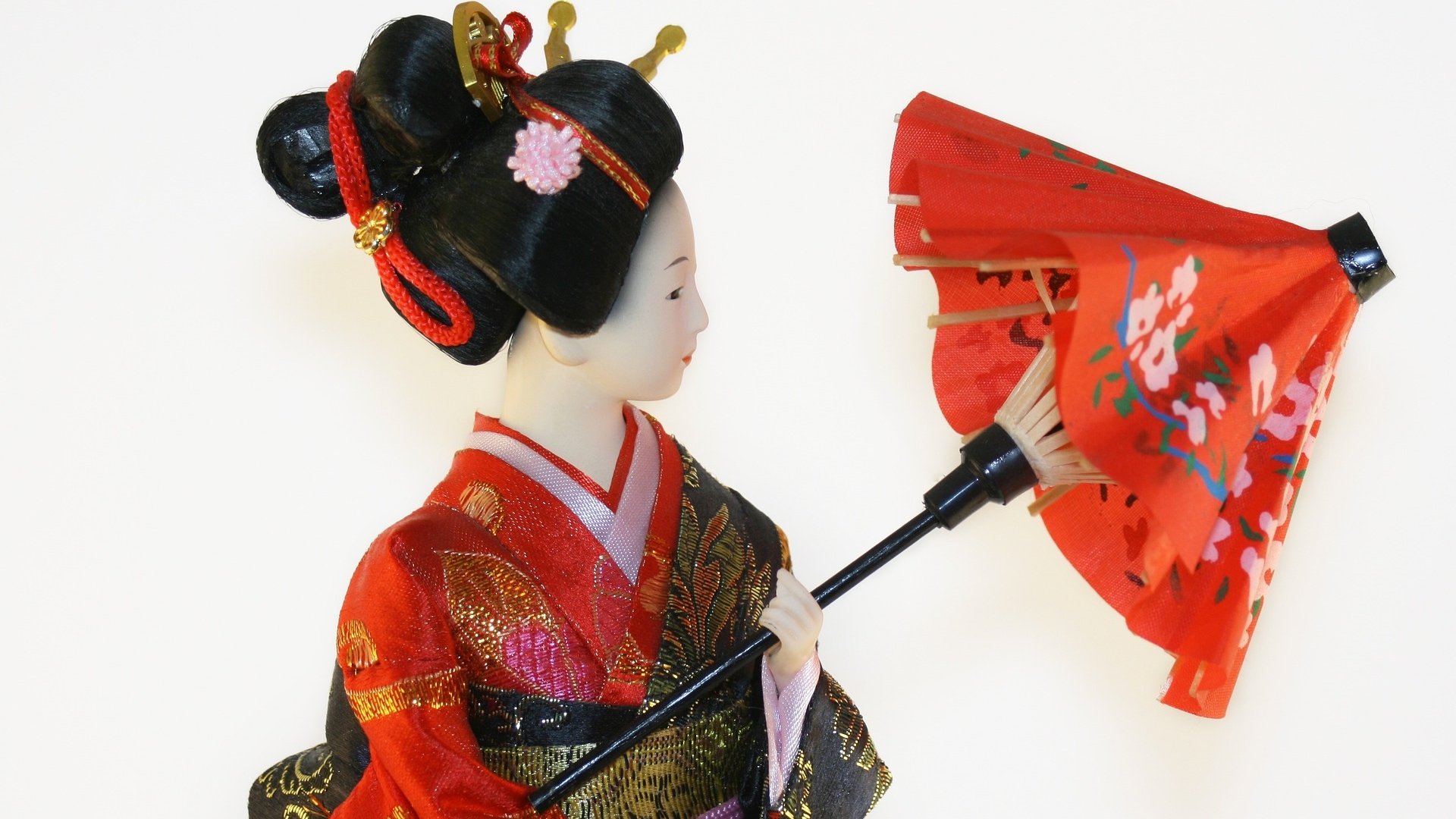 It is believed that the origin of Hina-Matsuri comes from an ancient custom known as nagashi-bina which involves placing bad luck onto the dolls and then putting the dolls onto the river to float away. It was believed that by placing the bad luck into the dolls, it would redirect it away from the people and promote good health. The dolls can bring good health, happiness and keep illness away. Today, the same concept is maintained within the dolls, as dolls are often passed down through family generations. Dolls can range from simple paper dolls to intricated and costly works of art costing thousands of dollars.

The process of bringing out the dolls and placing them on the altars must coincide with the correct date, as it is still believed that if the decorations are not put away in a timely manner, it can have a negative impact on a daughter’s chances of marriage.

How to celebrate Hina-Matsuri in Japan

Along with decorations around the altars, traditionally, rice cakes – mochi are served and are oftentimes cut into diamond shapes. Other traditional foods that are enjoyed during Hina-Matsuri include bento boxes and strawberries wrapped in bean paste, as well as sweet sake.

The Hina Matsuri is a day to celebrate good health and future happiness which is the driving force behind the doll displays. The altars are colorful and inviting, adding to the happy mood and joyous feeling of the holiday.

If you happen to be in Japan during Hina-Matsuri, there are many great places to enjoy the festivities including the National Kyoto Museum which has an extensive collection of dolls, as well as the Keio Plaza Hotel in Tokyo, which uniquely displays some 6500 handmade silk dolls.