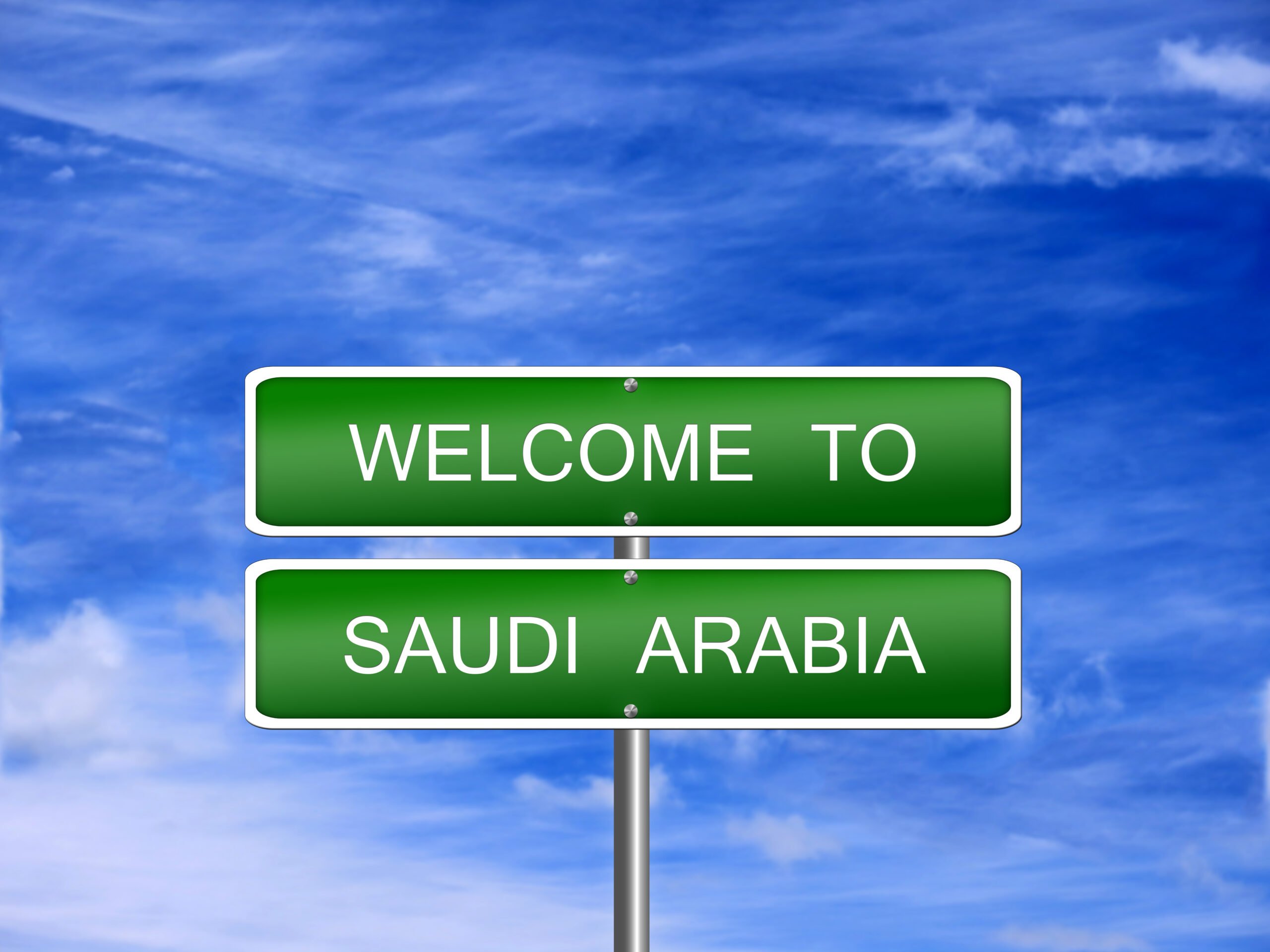 Do I Need a Visa to Visit Saudi Arabia?

If you’re thinking of visiting, a question you’re probably asking is “Do I need a visa to visit Saudi Arabia’? We give the low down on all Saudi Arabia’s visa requirements. That way, you can concentrate on enjoying world-class attractions, from the Red Sea to Madein Saleh UNESCO World Heritage Site. We also offer a number of guides to the country, including when to visit Saudi Arabia, what to do in Saudi Arabia, and a culture guide to this amazing country.

Who Needs a Visa to Visit Saudi Arabia?

Pretty much everyone intending to enter Saudi Arabia will require a visa. There are only four nationalities that can enter without one. These are: Bahrain, Kuwait, Oman, and the United Arab Emirates.

Until recently only visas for business travel, or for Umrah and Hajj pilgrimages to Mecca (but nowhere else) were issued. All this changed when Saudi Arabia introduced tourist visas in September 2019. Now the process of visiting the country as a tourist has become incredibly easy. What’s more, passport holders of many nationalities are able to apply for an online eVisa or visa on arrival.

The Saudi eVisa and Visas on Arrival

The simplest way of entering Saudi Arabia for most tourists will be the eVisa. Like other forms of visa, you must apply for these before arrival into the country. Visas on arrival can also be issued at international airports in the kingdom for eligible nationalities. These visas are not available at land borders or sea ports.

Both forms of tourist visa last just under a year (360 days) from the date of issue. They normally allow multiple entries in the country. Any single visit can last up to 90 days. No one may visit the country for a total of more than 180 days on any one visa. You will receive a fine for every day you stay beyond your visa period, and also risk deportation.

There are currently around 50 nationalities that are able to take advantage of the Saudi eVisa and visa on arrival scheme. There are plans to extend it further in the near future. Please note, those visiting Saudi Arabia on tourist visas cannot travel to Mecca. They is also a prohibition on entering a small section of Medina.

The visa on arrival scheme also extends to those carrying a valid US, UK, or Schengen (EU) visa. However, visitors must be able to demonstrate they have already spent time in the relevant country. Visas on arrival are also only issued for those traveling via Saudia Airlines or other Saudi national carriers. Payment is taken via credit card. Citizens of other nations can still apply for a tourist visa to Saudi Arabia. They must do it via their nearest Saudi embassy. Passports should have at least six months validity remaining on them in order to apply for a visa.

Diplomatic disagreements mean people carrying Qatari passports are unable to enter Saudi Arabia. Citizens of Israel, and those born in the country, cannot enter. Israeli entry stamps or other proof of having visited Israel no longer prevents tourists from also visiting Saudi Arabia.

If you are using one of the kingdom’s international airports to change flights, you do not require a visa or transit visa. This assumes you are not leaving the airport at any point. However, if the time between connecting flights is greater than 12 hours, you should check whether a transit visa is required. Saudi tourist visas stipulate the point of entry and exit permitted. It normally excludes crossing the causeway into neighboring Bahrain. 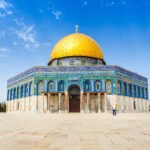 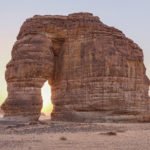 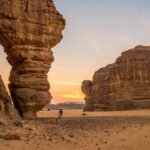 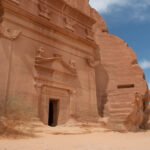 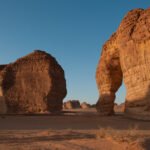