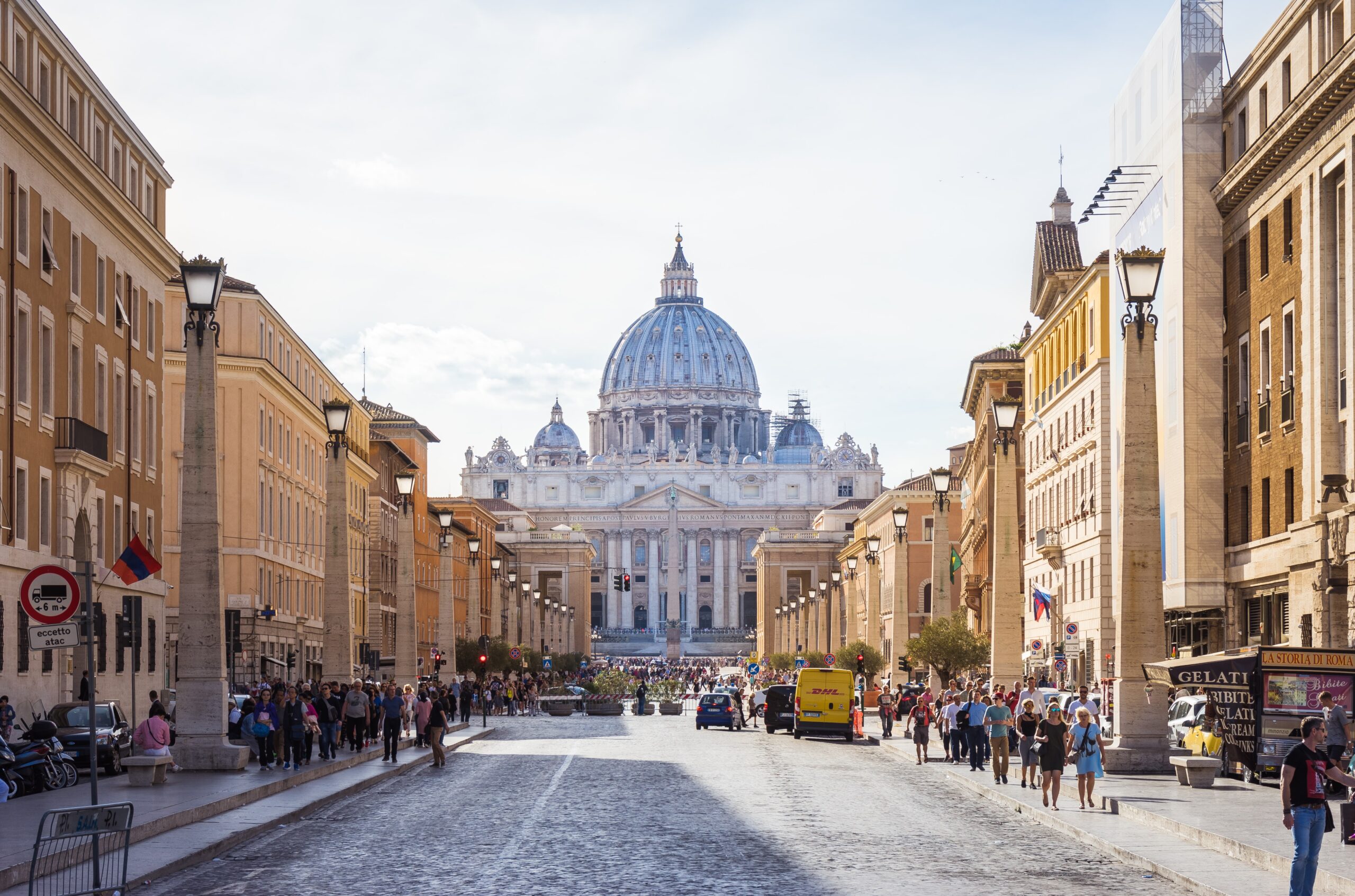 Rome is a city where reminders of ancient times are seemingly around every corner, as our design guide shows. If you’re a fan of ancient design, tours such as the Colosseum arena floor and the prison of St. Peter tour are a must. But when it comes to design, there’s more to Rome than meets the eye – from fascist architecture to modern restaurants on the cutting edge of food culture, Rome is a design aficionado’s playground.

Rome may be famous for its ancient ruins, but it is also home to the MAXXI, the National Museum of 21st Century Arts. Designed by Zaha Hadid, this is a modern, futuristic style building full of chrome, large spaces, minimalist design and black and white tones. The design holds exhibitions, workshops, shows and just about anything else dedicated to modern art.

Another facet to Rome’s design is the fascist era buildings, most notably the Palazzo della Civiltà Italiana which was built in the EUR zone, a residential and business district built in the 1940s intended to celebrate 20 years of fascism. The design of this building was inspired by traditional Roman architecture, with large arched windows similar to those found in the Colosseum.

Rettrobotega is a haven for modern Roman cooking. A small restaurant with a cosy interior full of dark tones and clean lines, diners are close enough to the kitchen to watch the chefs work their magic. The team forage every Monday for wild fruit, lichens, herbs and other foodstuffs which make it onto your table during the week.

In the trendy southern Rome neighbourhood of Testaccio lies Flavio al Velavevodetto, a shrine to traditional Roman design. The two dining rooms have two distinct feels – one has low vaulted ceilings with terracotta walls, the other has a pitched wooden ceiling with comfortable padded banquettes and richly toned dining chairs and tables. There is also a beautiful garden and terrace. The food is traditional and seasonal, with classic Roman dishes such as pasta alla gricia and carbonara making the list.

But sometimes, it’s more fun for someone to show you around the best of what a city has to offer – our Rome food tour will do just that.

The Rooms Of Rome – Palazzo Rhinoceros

No Rome design guide would be complete without a hotel like this. If you’re looking for hotel views of ancient ruins, book a stay at The Rooms Of Rome. Housed an old stone building, the architect for this hotel took his inspiration for the ruins surrounding the hotel. Bare stone interior walls and the original building features but with all the modern amenities you need.

The Elizabeth Unique Hotel would make a supremely comfortable stay for any design aficionado. Each individually designed room in this 17th-century building has both the modern and the traditional in mind. Think antique-style wallpaper with minimalist lighting design.

The design of the J.K Place hotel’s dining room is nothing short of beautiful. There’s an art deco slant to the design with its dark green panelled walls and orange seating. This striking design is felt throughout the whole hotel. The rooms, some with their own balconies – are large and comfortable, each with their own unmistakable design.

Be sure to take a look at all our carefully curated list of hotels in Rome.

Rome Wasn’t Built In A Day

The design of Rome is like little else in Europe. Few other places have such large reminders of the power and might of the Roman empire. If you’re staying in Rome for a few days, it’s also worth taking a tour to Pompeii and Sorrento for more beautiful and impressive design and architecture. And if you really want to immerse yourself in Roman culture, check out all our tours of Rome. 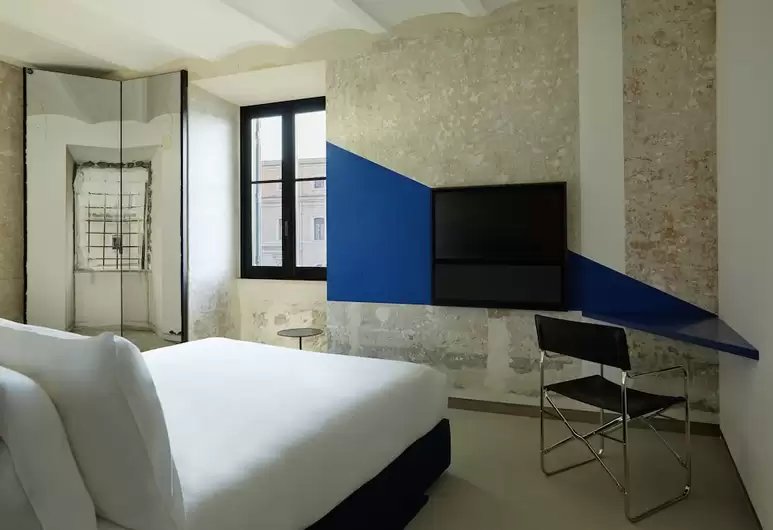 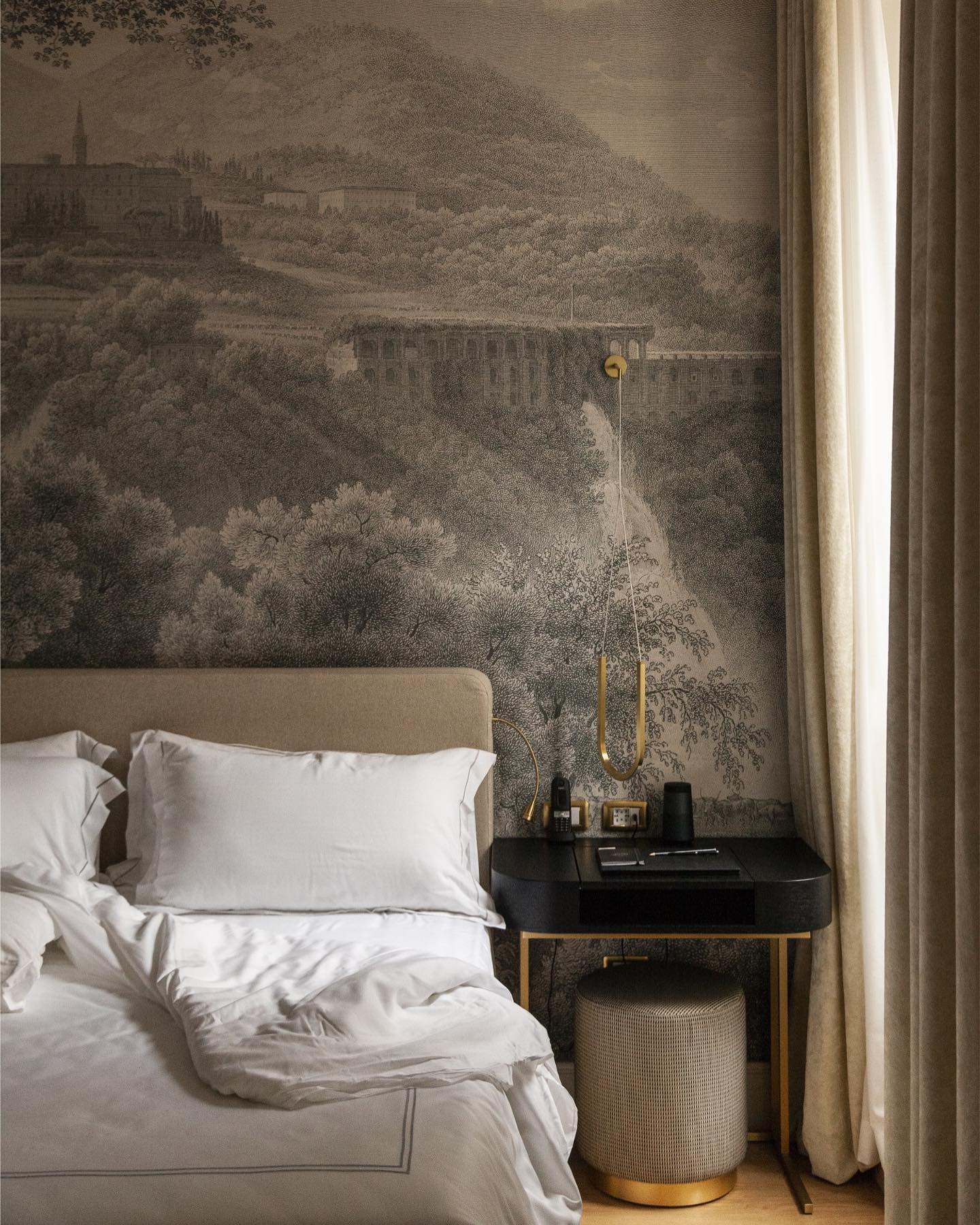 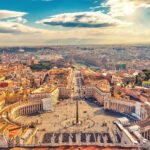 Highlights of Rome Walking Tour From $170 per person 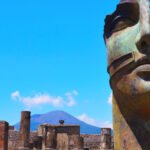 Pompeii & Sorrento Tour from Rome From $1,200 per person 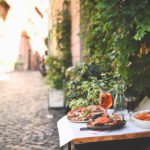 Rome Food Tour From $89 per person