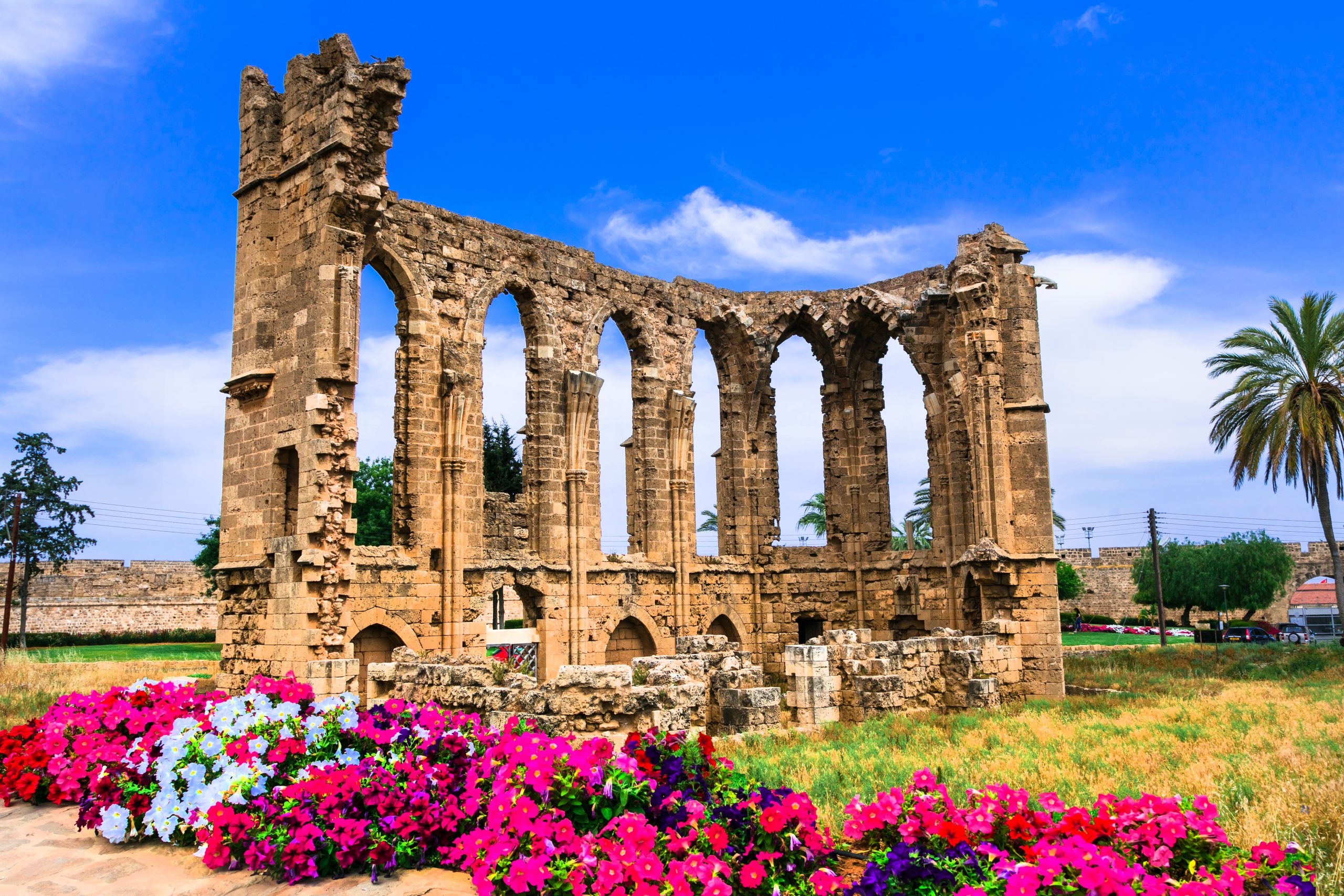 Famagusta, a city on Cyprus’ east coast, is world-famous for its 15th and 16th century Venetian walls and panoramic view from above the now empty moat, as well as the tragic story of the ghost town of Varosha, abandoned during a Turkish invasion in the 1970’s and still empty today. Moderm Famagusta is just as interesting as the well-preserved medieval walled city, with a thriving culinary scene and plenty of attractions.